Our comrades in Mexico City just sent this along:
FREEDOM AND JUSTICE FOR ATENCO!!
By Heriberto Salas and Salvador Díaz
(Spanish Translation at the bottom) On May 3, 2006, the sun rose with a dark stain around the Belisario
Dominguez market in Texcoco: the state and local police had posted a guard
around the spot where flower growers had sold their flowers for as long as
we can remember. The Peoples’ Front in Defense of the Land (FPDT), which
had participated in a dialogue with Enrique Peña Nieto’s government had
counseled and defended the flower growers. The day
before, the state government had promised them and the FPDT that they
would withdraw their police forces.
At 6 o’clock in the morning, when we met up with men, women, and
children carrying baby’s breath, chrysanthemums, and spikenards, joined in
their chants, and helped them set up their stands on the curb, we never
imagined that we would go through some of the cruelest, most ferocious and
heartless repression unleashed in the contemporary history of Mexico.
Yet the flower growers, the FPDT, and the people fell into a shameless
trap of the so-called “golden boy,” who in fact is a true Caligula or
“golden tyrant,” Enrique Peña Nieto, supported by then prosti-president
Vicente Fox Quezada, and the complicity of the PRD lapdogs of Texcoco, all
defenders of a barbarous State whose enemies are the most
defenseless people. 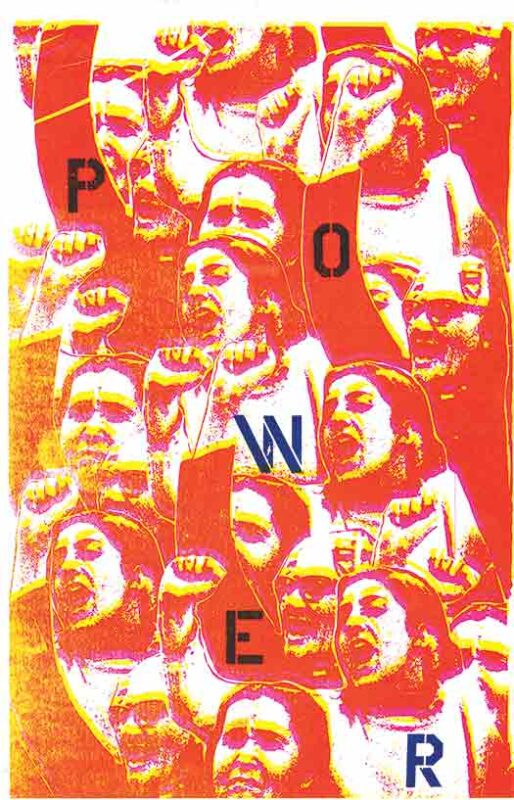