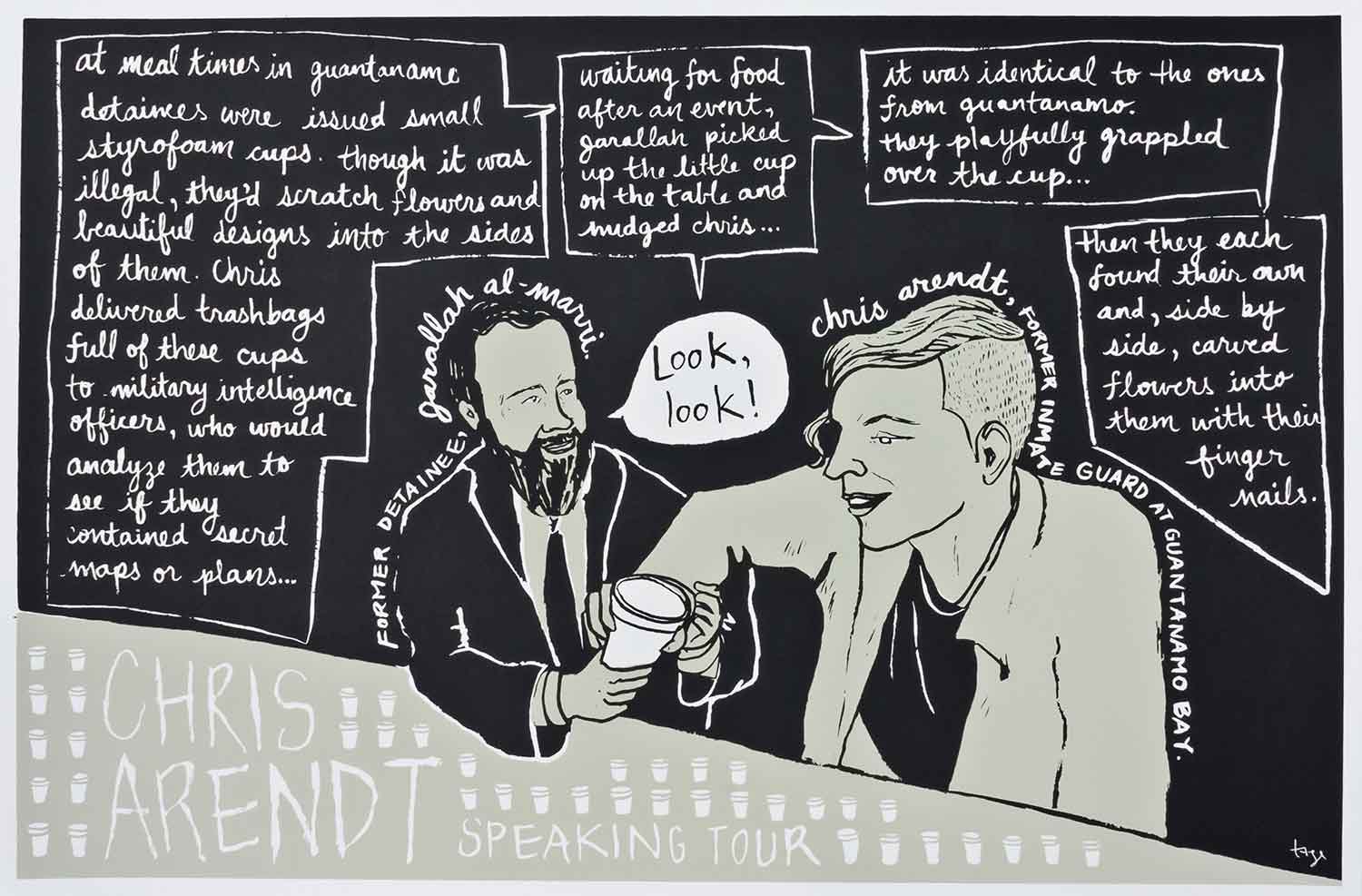 Tings Chak is a migrant justice organizer and multidisciplinary artist living and working in Toronto. She recently published the graphic novel, Undocumented: The Architecture of Migrant Detention.