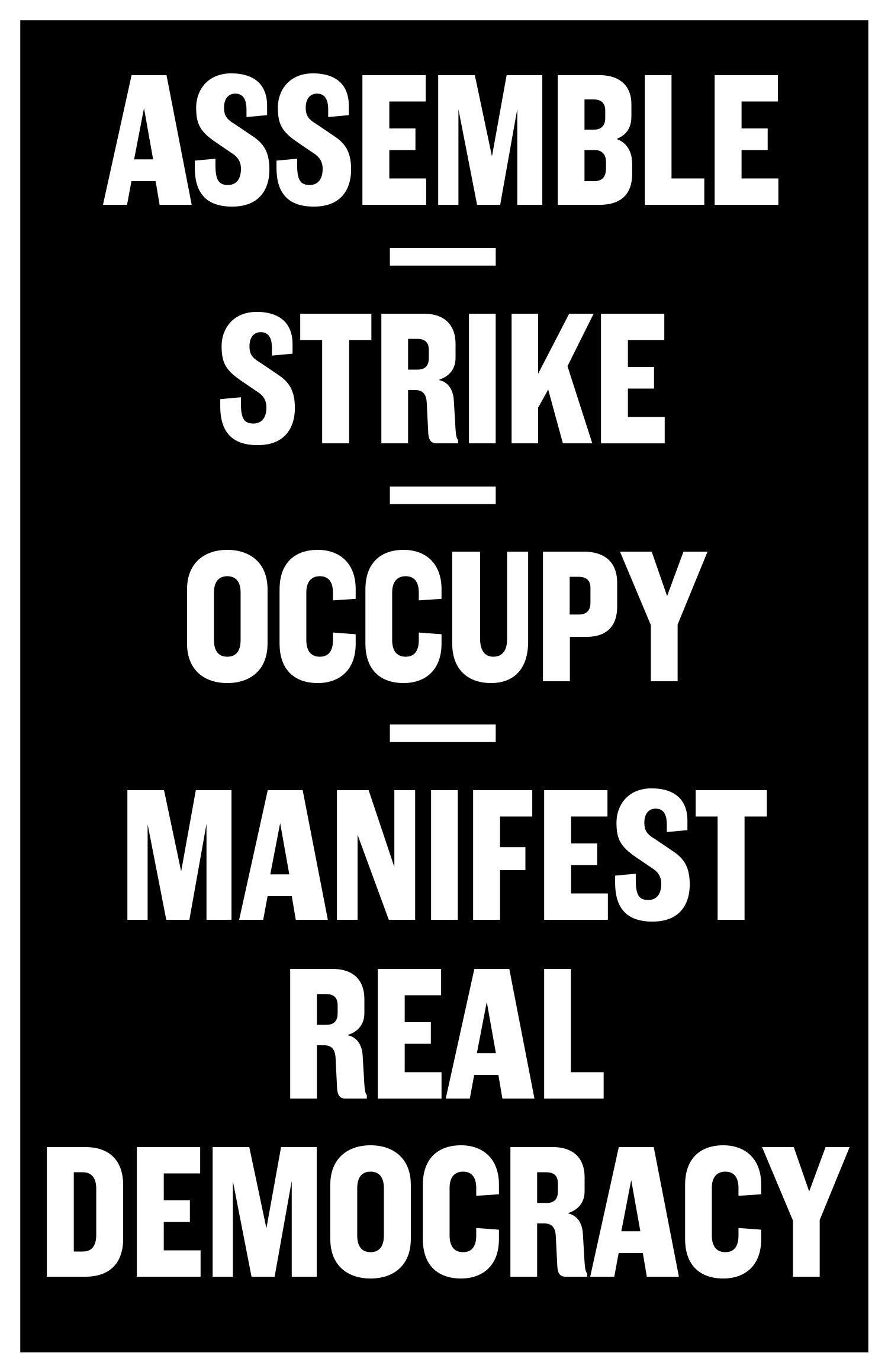 The People Shall Rule graphics were made for a popup window display in Madison, Wisconsin exploring and celebrating the history of experiments in direct democracy in hopes to inspire people during the turmoil of the current US election.

In February 2011, rejecting the undemocratic actions of the former Wisconsin Governor, Scott Walker, and in an act of real democracy, thousands of people occupied Wisconsin’s State Capital Building in Madison to defend worker rights. The occupation coincided with the massive democracy movement in Egypt’s Tahrir Square which lead to the overthrow of dictator Mubarak and sparked the Arab Spring. Later that year, inspired by these actions and demanding a truly democratic response to the global economic crisis, people began occupying Zuccotti Park in New York launching the Occupy Movement. The People Shall Rule celebrates these histories and calls people to “assemble, strike, occupy, and manifest real democracy.”

The People Shall Rule is part of Autonomous Democracy, a new project by Aaron Hughes exploring and celebrating the history of experiments in direct democracy. Learn more about the project and get free downloadable graphics on Justseeds.org 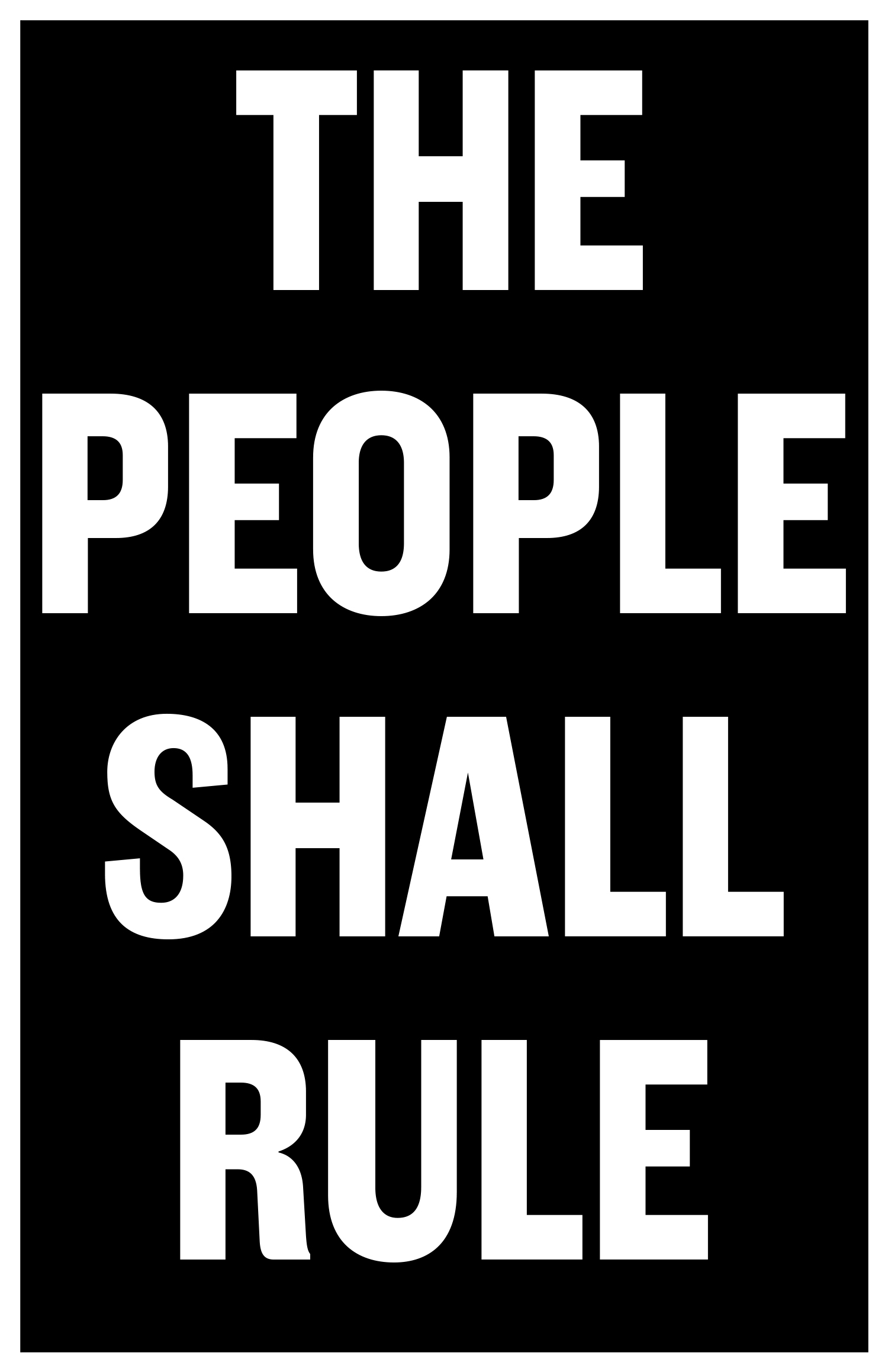 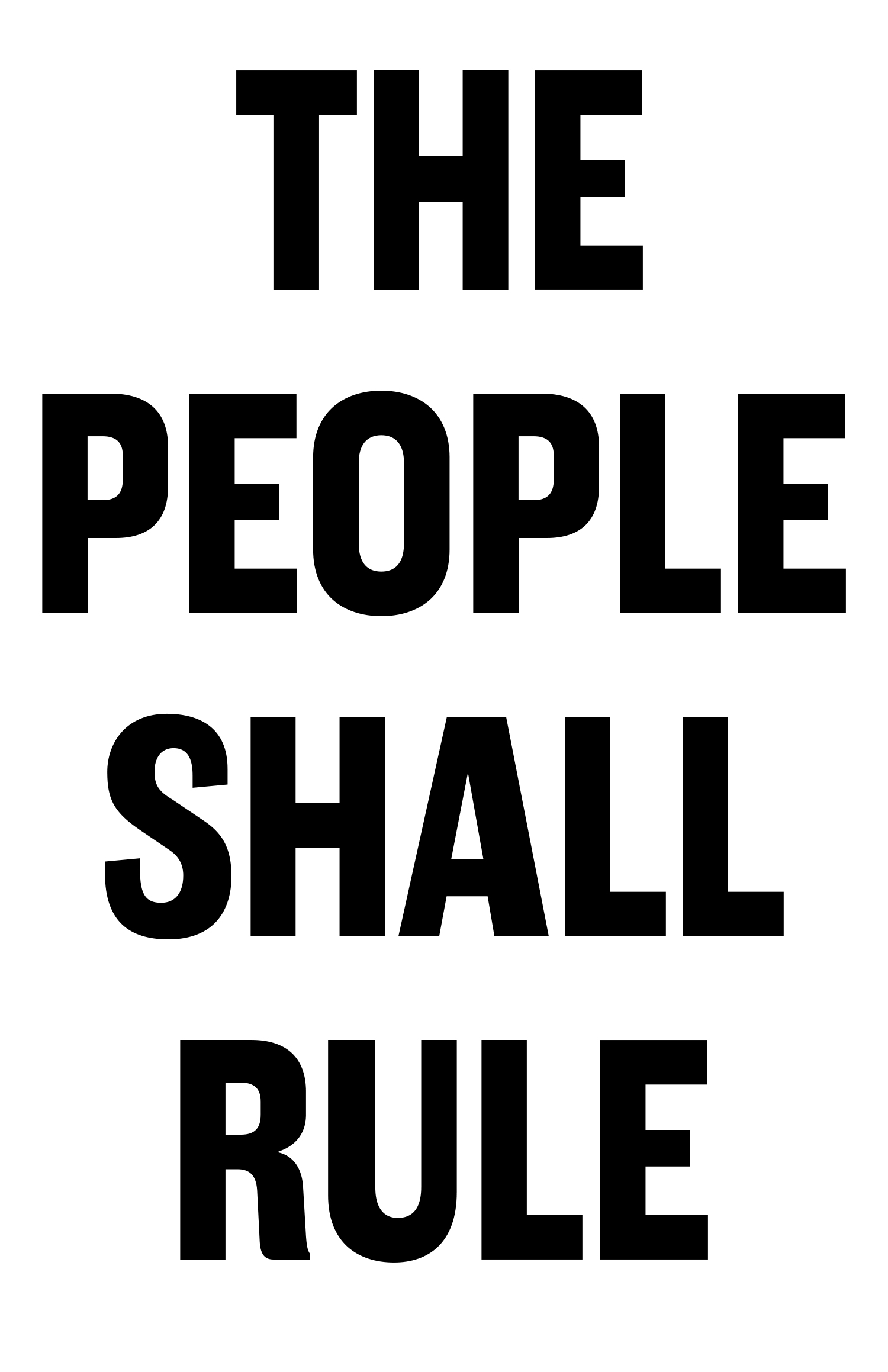 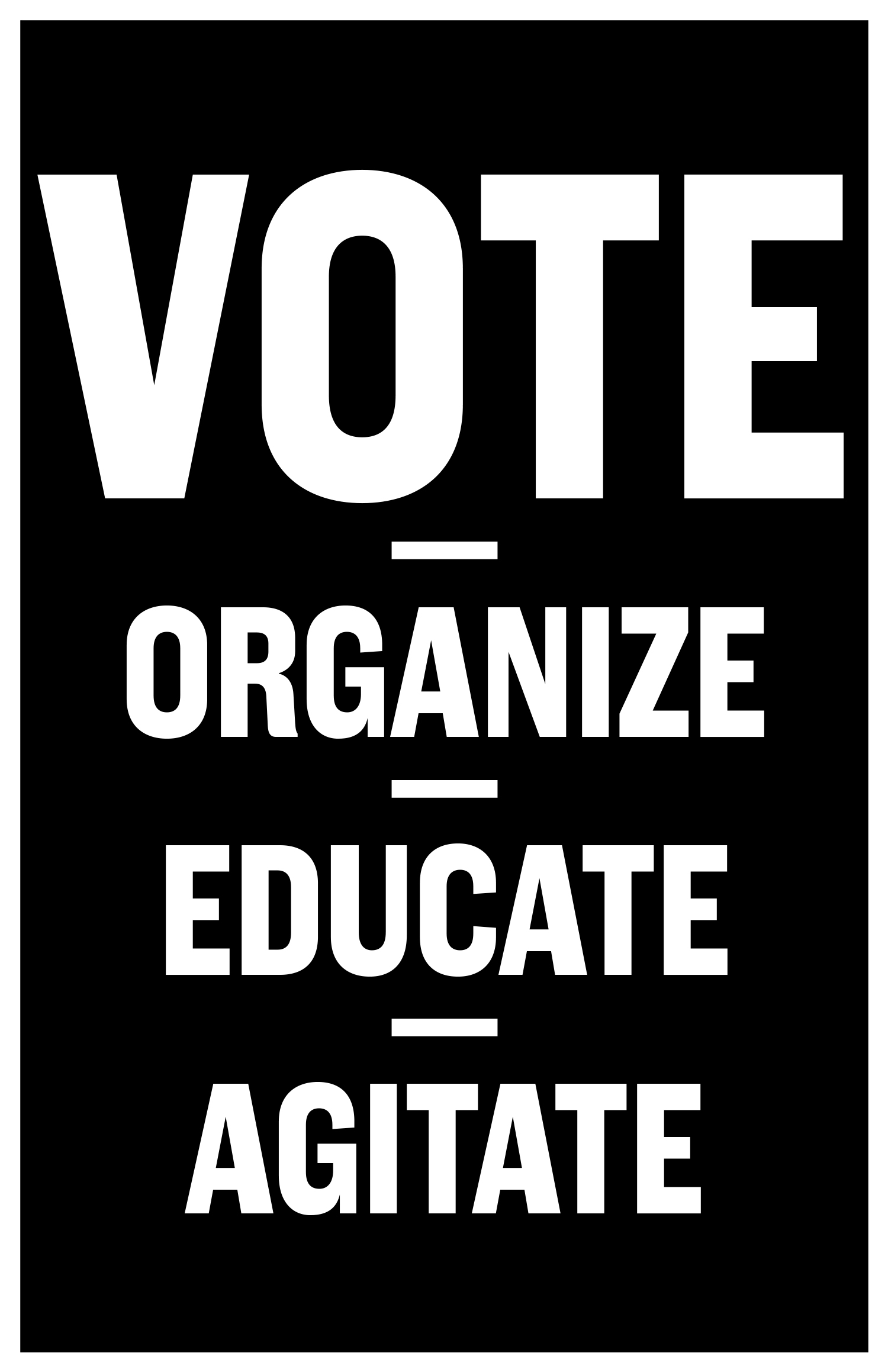 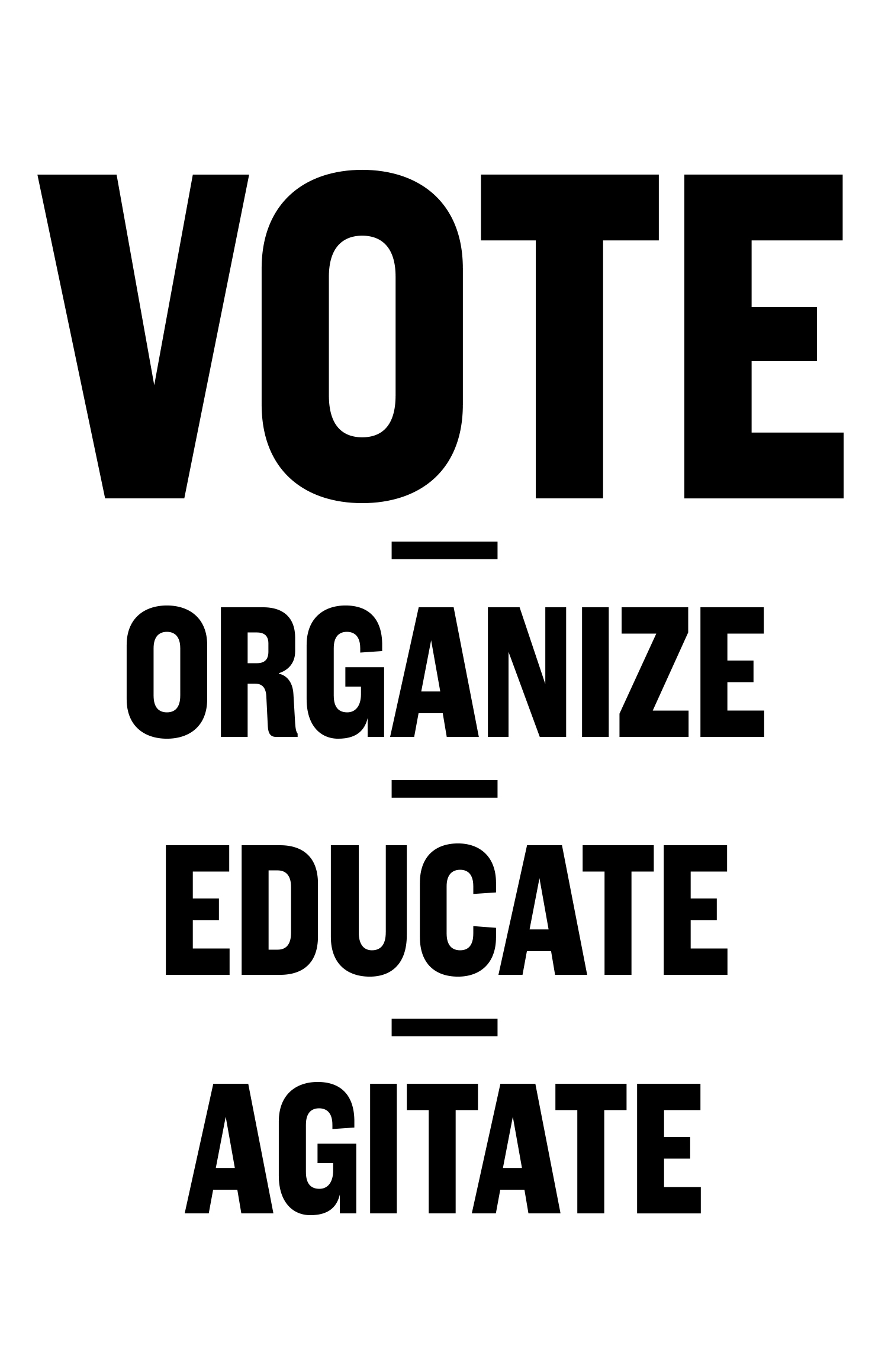 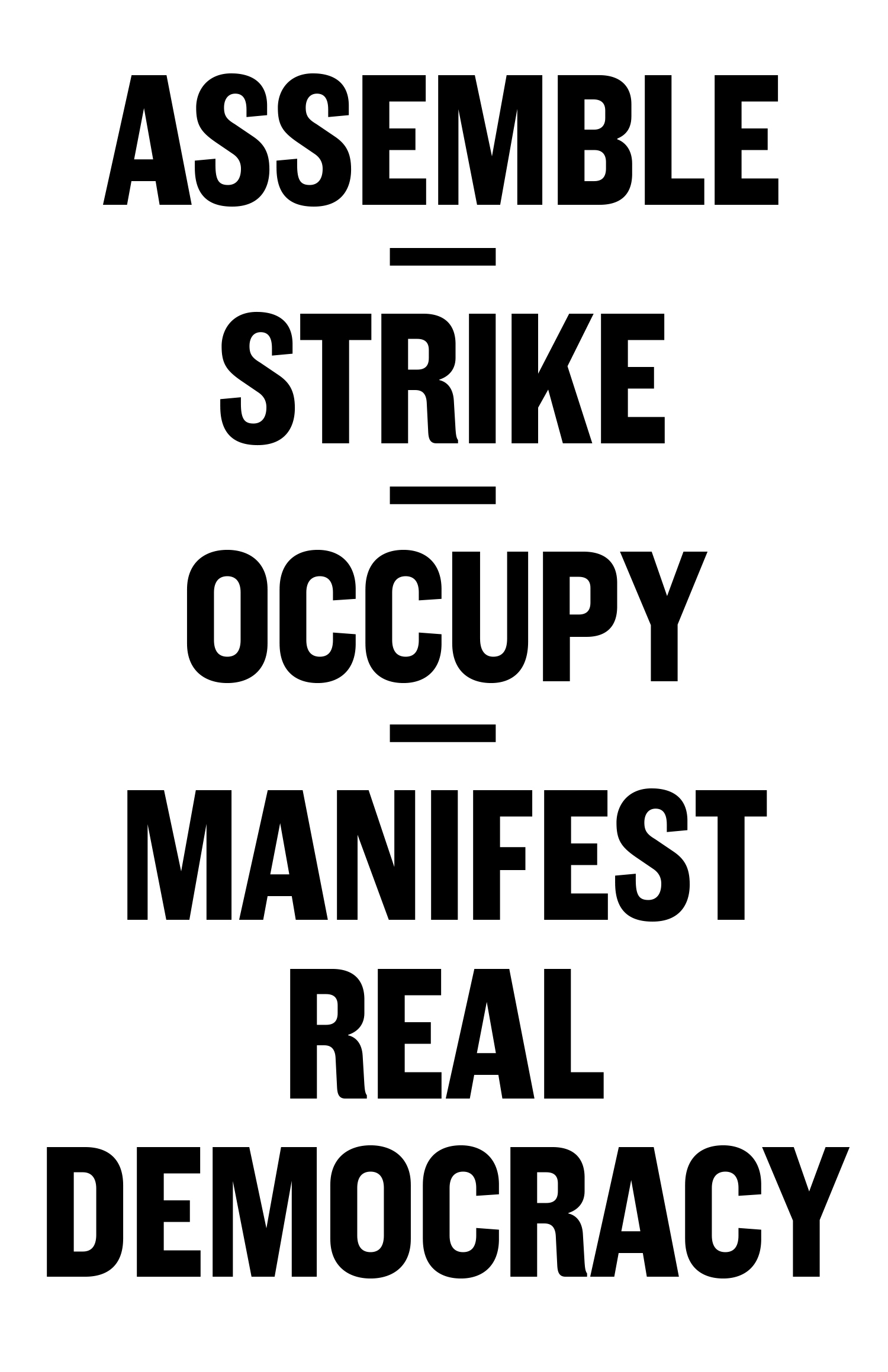