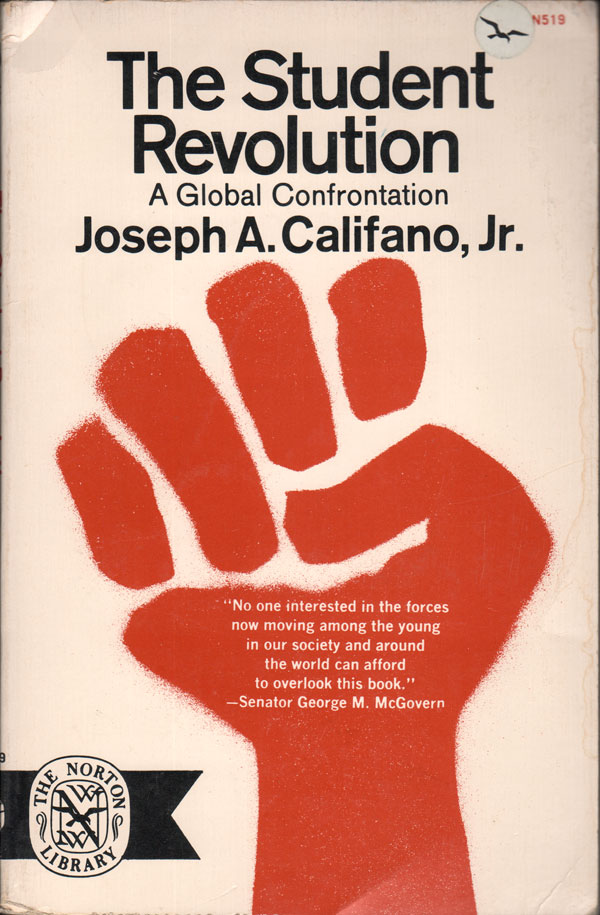 Last week I looked at the phenomena of 1960s and 70s mass-market paperback publishers trying to cash in on interest in the giant student movement in the United States at the time (see HERE). This week I’ve assembled a collection of other student movement books, mostly from the 60s and 70s still, but with some contemporary volumes mixed in. Almost all the books are from the collection of Interference Archive, with a couple I photographed out of the book collection of my friend Dan Berger (thanks again, Dan!).

To start out with we have Joseph Califano, Jr.’s The Student Revolution, a fairly academic attempt to sum up the 60s student movement. What is interesting about the cover, and makes it distinct from many of the others, is that the red fist is actually cribbed from the movement itself, it’s the graphic (or a close copy) used by the Harvard students who went on strike in 1969. Even if overused, the red fist is still an effective image, and the clean sans serif titling highlights the rough spray-paint edges of the graphic. The McGovern quote and Norton logo interfere with the efficiency and cleanness of the design, but even so it looks good.

University students weren’t the only ones in outright rebellion starting in the mid-60s. Although not discussed as much, high school and grade school students also revolted, including hundreds of walk outs and strikes across the country. Stinchcombe’s book, Rebellion in a High School, is one of the few contemporaneous volumes I’ve found on these younger rebels. The cover here is simple and bold, using the convention of graffiti writing to illustrate the subject: “School Stinks.” Indeed.

Although technically not a student movement book, I couldn’t resist including Keniston’s sociological volume of youth alienation, The Uncommitted, because the cover is so great. The one red head faces off against 15 blue, drawing the eye and pulling in the viewer. The red is both a bold and bright contrast to the blue, but also—whether intentional or not—a passive tarring of rebellious youth as Communist. At the same time the colors and grid imply the US flag, doubling the implication of the one lone red face being unpatriotic. The all lowercase title is another nice touch, as if capital letters are too “committed” to be used. The below book is unique in that it is focused on a specific student movement tactic, the teach-in. I suspect the type-writer font on the cover is supposed to imply student papers and academia, but I’m really not sure what the groovy, underwater style is supposed to be communicating. The cover is coo,l though, and I especially like the informal contributors list scrawled on the back, as if on a blackboard at a school teach-in. Patrick Gleeson’s Essays on the Student Movement is an odd one. It’s published by a textbook company, and the cover is somewhat naive and childish. A crudely drawn sun rises above a white picket fence, but we’re left with no clear idea of what that is supposed to mean—a new day rising? Why the fence? The titling is in an unconventional semi-serif font, and the Gleeson’s name is left floating at the bottom of the fence.
Last week I showed the mass market paperback of the Cox Commission report on Columbia, and below is another book about the Columbia “crisis,” Up Against the Ivy Wall. I’m not sure if the title is a specific reference to Columbia University, or just a jam together of “Ivory Towerv” “Ivy League,” and “Up Against the Wall, Motherfuckers” (who were involved in the Columbia occupation). The Helvetica title being crushed by the green wedge is a solid design concept, but there is something holding the cover back—likely the huge block of secondary text which takes up a quarter of the field. The shooting of students by the National Guard at Kent State was one of the landmark moments for the anti-war movement, the New Left, and the student movement. So even though this Kent State memorial publication isn’t strictly about student organizing, it does speak to one aspect of the movement. The cover design has more to do with questions of memory and memorials than students. It does its job, but isn’t particularly interesting or compelling.

And to close out this week, I’ve got a handful of books about student activities elsewhere around the globe, starting with Mexico. Hueelga! is a document of the major 1999 student strike at UNAM in Mexico City, and was donated to Interference Archive by Sublevarte Collectivo, a graphics collective which formed and developed out of this same strike. The photograph on the cover is much more strident and aggressive than most of the US-based covers, saying something about the different nature of struggle and relationships to violence in other parts of world. Lisa Tickner’s Hornsey 1968: The Art School Revolution is a contemporary look at London’s Hornsey Art School strike and occupation. Like the Penguin book about the same subject I looked at last week (see HERE), the primary cover graphic is taken from a poster made during the strike. But while the Penguin title successfully integrated the graphic into the other design elements—making a powerful and compelling cover—here the poster is simply stuck in the middle of the cover, with the title and author cleanly placed above and below. It’s functional, but not exceptional like the earlier cover.

A couple years back Verso released a book compilation of materials from the 2010 UK student movement entitled Springtime: The New Student Rebellions. With its fire, clouds of smoke, Big Ben in the background, and a kid holding up a cell phone camera, the cover touches all the bases to tell us this is about protest in 21st Century London. At the same time it also reads as lazy, another cover with tall sans serif type laid atop a highly saturated color photograph. Dozens of covers just like this grace the covers of so many US and UK lefty titles, and they’re starting to blur together. The last two covers are from titles about the Croation student struggles in 2009-2010. Both focus on one of the symbols that emerged from the movement, a typical resistance fist, but holding writing instruments, thus directly referencing students and intellectual activity. I suspect this graphic revision of the fist had been used before, but it stuck in Eastern Europe. The Occupation Handbook keeps things simple, strictly reproducing the fist graphic and letting it dominate the cover. Pravo na pobunu is much more intricate, with the fist as a central image, but collaged into a cover with images of students marching, people running, and someone writing graffiti. The top of the cover is the most interesting, with a tie-shaped white block/arrow pushing itself into the image field, and then being activated by an anachronistic, 50s-looking image of people in hats scattering in different directions. I have no idea what this is supposed to reference, possibly the Yugoslavian student movement of the 60s, but it’s quite eye catching. Favianna and I have teamed up with the Bay Area t-shirt collective Liberation Ink on their new line of shirts, all drawn from images in Reproduce & Revolt! Liberation Ink… 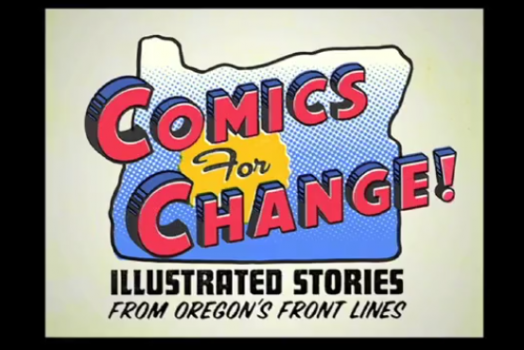 This just in from Marc Moscato and the crew that brought you the new Dil Pickle Club: 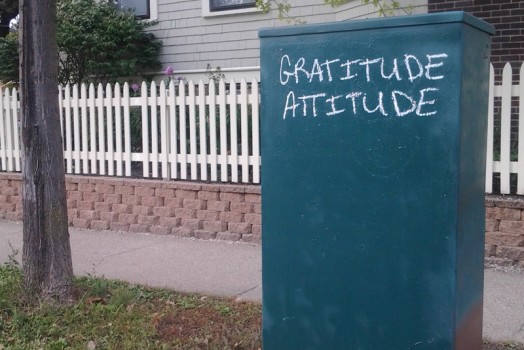