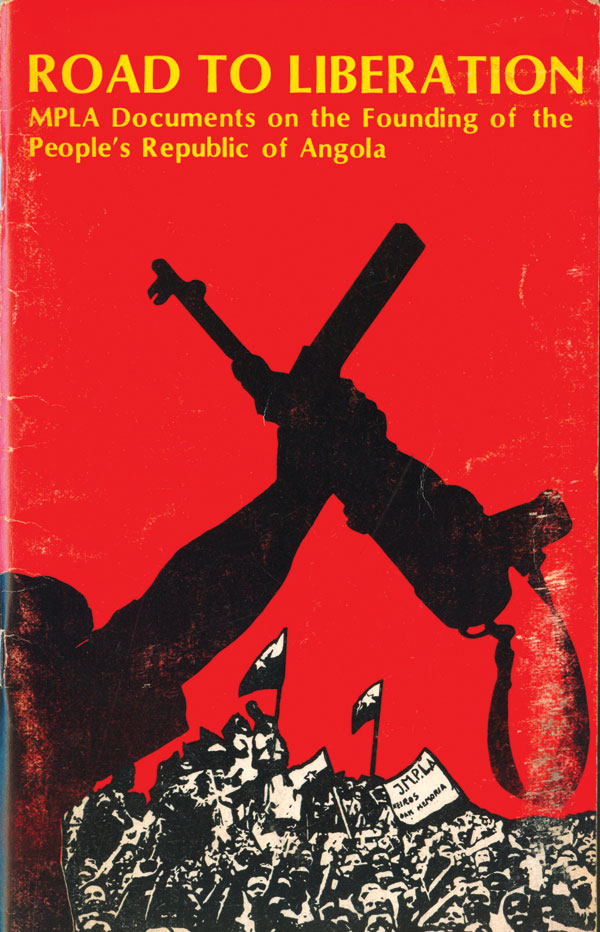 This week I want to share part one of a collection of book and pamphlet covers from the Liberation Support Movement (LSM), an organization that primarily did solidarity work with African national liberation movements in the 1970s. Detailed information about LSM is pretty sparce, but it appears they were founded by Don Barnett in the early 1970s, originating in Richmond, British Columbia, Canada. At some point in the mid to late 70s LSM moved to Oakland, CA, likely after Barnett’s death in 1975. I believe their primary activity was direct financial and material support of liberation movements, but they also had a propaganda wing. Most of the pamphlets and books were published under the “LSM Information Center” imprint, and are either first person accounts of liberation struggles or analysis, largely written by the leadership of those struggles, or Barnett himself. When I first stumbled on some of these LSM pamphlets in the early 1990s, it was when I was researching and studying up on Amilcar Cabral and the struggle in Guinea-Bissua, and then FRELIMO and the revolution in Mozambique. It was only years later when an activist from an older generation gave me a large stack of pamphlets, including a couple LSM publications, that I noticed that not only where all these African Liberation publications being published by the same place, but that a large number of them had a strong design sense I was attracted to. Most of the publications cite no cover illustrator or designer, but a few list Lori Barnett as the designer more generally. It is unclear if that means the type-setting and image reproductions inside, or the covers, or both.

Like other pre-digital and financially strapped publishing projects, most of the LSM material seems to have been limited to 2 or 3 color printing, which led to the use of strong geometric and patterned designs, with highly stylized graphics. The Alfred Nzo South Africa pamphlet is a great case in point, with the simple horizontal bands of yellow and green contrasting beautifully with the vertical graphic of the AK-47.

Although it doesn’t contain any image elements, Ben Turok’s Strategic Problems pamphlet is also quite pleasing to the eye, with it’s horizontal bands of warm colors overprinted on a rough, dirty tan stock. 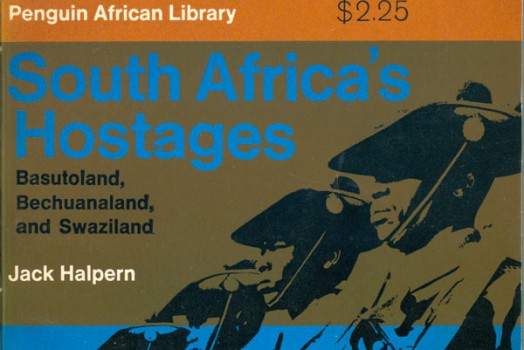 This week I’m going to continue working through the covers of the Penguin African Library, started last week HERE. Once again, one of the things I find so compelling about… 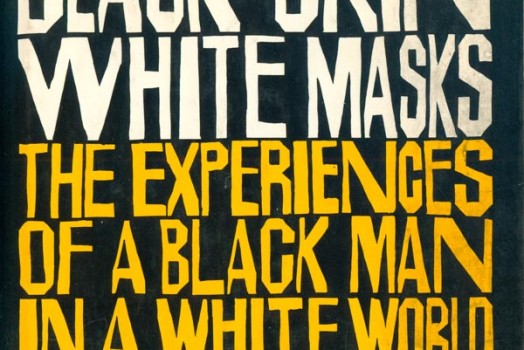 If Wretched of the Earth is Fanon’s manual for anti-colonial revolt, Black Skin, White Masks is the intellectual backbone behind it. Originally published in 1952, and based on his rejected…

I was approached awhile back by a new fair trade lefty clothing outfit in the UK called ThreadMe about them using a couple of my poster designs on T-shirts. Well,…

The folks at the Rozbrat squat in Poznan, Poland have put up another great guerrilla billboard. (For some background, go HERE or HERE.) This one reads: “Olympics Instead of Bread—New…