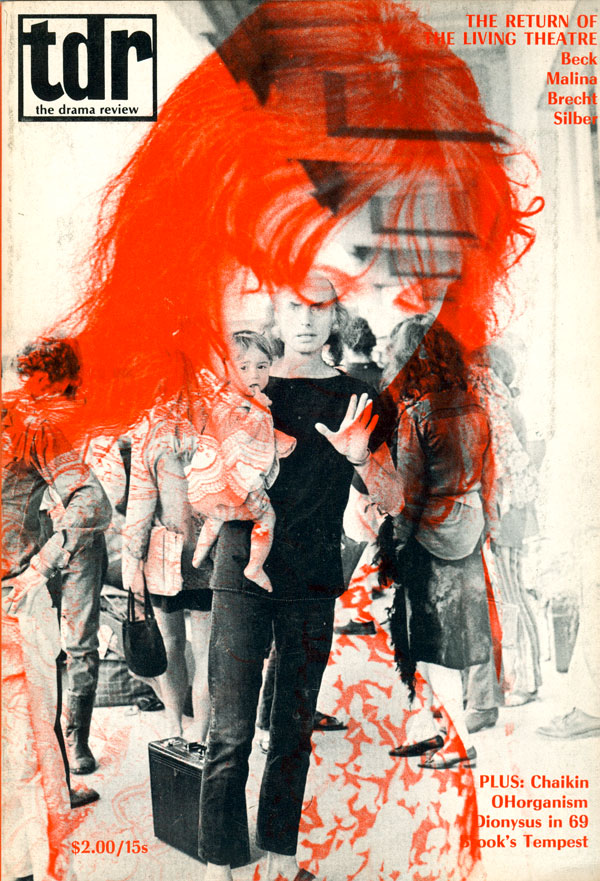 Back at the end of June I was in Toronto, strangely at an academic performance art conference to talk about the Spectres of Liberty project, and their was a table for TDR (The Drama Review), one of the longest running and most political drama/culture journals. They had a pile of old back issues really cheap, with great covers. Plus the contents are great too in the early issues, lots of material on The Living Theatre, Bread & Puppet, Futurism, and guerrilla theatre. What made classic TDR so so good was it’s ability to find, cover, and discuss some of the most interesting and radical live art of its day, as if it really really mattered. Hi, low, or street. Been working on my collection for years- each one is a window to an artworld that should have been, that can be again. Thanks for posting! PS- does anyone know what else some of these designers did? The writers and editors are really well known, but who are the designers?

Chris Stain recently caught this from the windows of Amtrak in upstate NY. Evidence of one of our adventures years earlier. Silver paint don’t fade…

Emma and Sylvia Back in Stock!

After years of being out of stock, and people continually asking for them, I’ve started to reprint some of the older Celebrate People’s History posters. I’m excited to announce that… 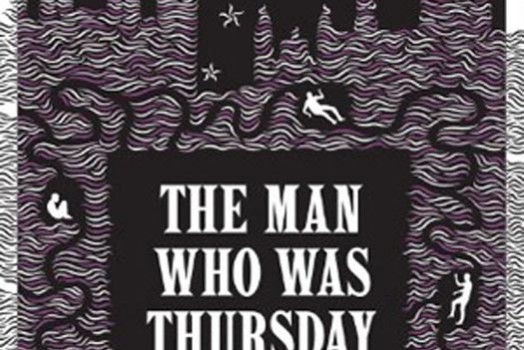 84: The Man Who Was Thursday, part II

Here is part two of the covers of G.K. Chesterton’s 1908 anarchist exploitation novel The Man Who Was Thursday. You can see the first 17 covers from last week HERE….