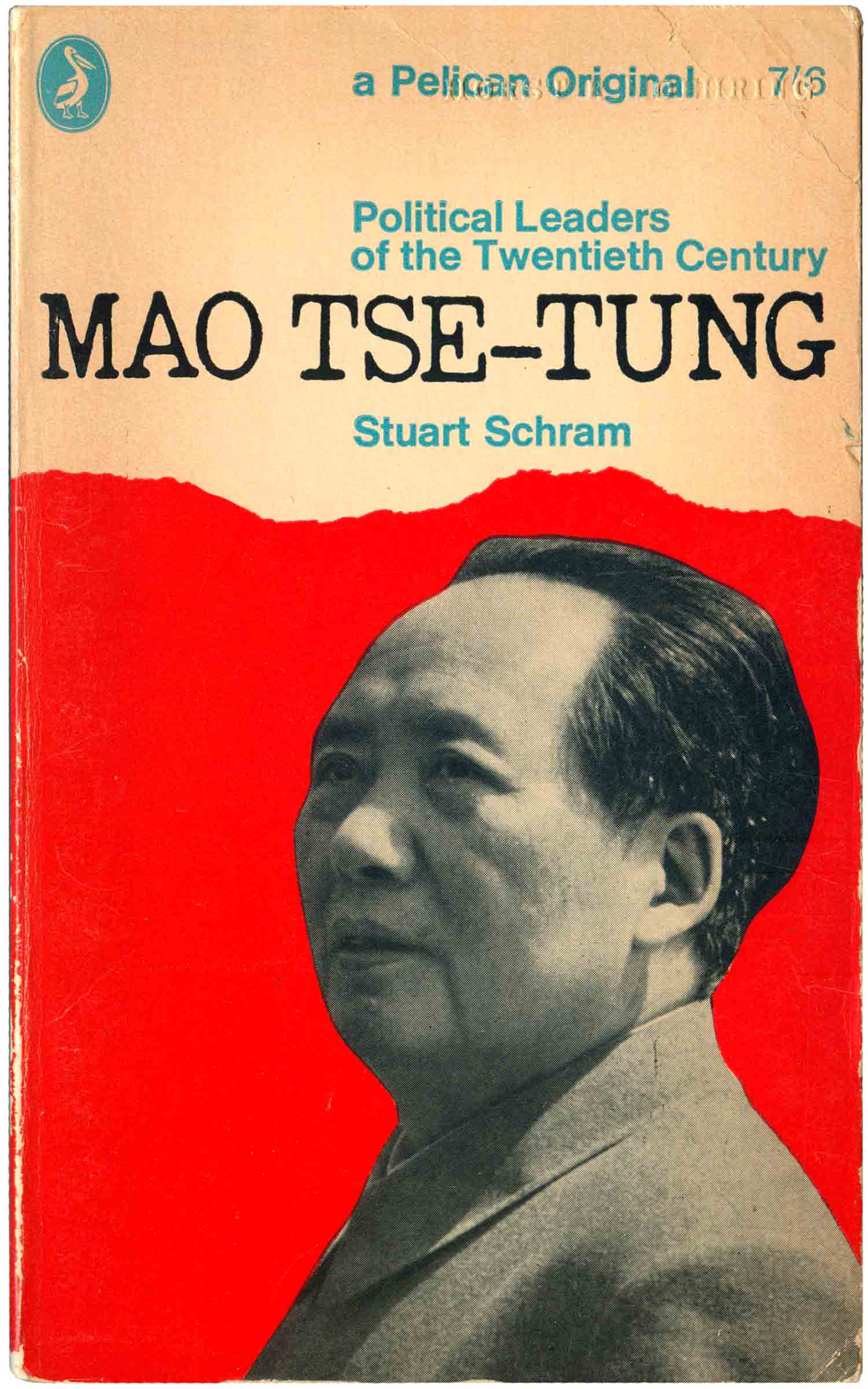 I’ve never hidden my admiration for the sheer volume of creativity, thoughtful illustration, and sharp design that has gone into the production of Penguin Books, especially from the 1950s through the 1980s. I would guess most readers out there over the age of 30 have at least one 60s or 70s era Penguin paperback sitting on a shelf, and its cover is likely to be handsome, or quirky, or crisply efficient, or some combination of the above. For those not familiar, there is a great introduction to the press and its design history—Phil Baines’ Penguin by Design (Penguin, 2005).

Rarely do I dig through a used bookstore and not stumble upon an old Penguin paperback with a phenomenal cover I’ve never seen before. Earlier this year I was at Brooklyn’s Book Thug Nation and picked up two books from Penguin’s “Political Leaders of the Twentieth Century” series, one on Mao and one on Ho Chi Minh. [Actually the series was put out by Pelican, the non-fiction imprint of Penguin.] Both carry variations of the style for the entire series, top 1/3 of the cover is title, the bottom 2/3 are an image of the leader/subject of the book, with a page tear separating the two. The edition of Mao Tse-Tung by Stuart Schram I have (above) is from 1966 and the cover design is attributed to Snark International.

The cover design of Ho Chi Minh by Jean LaCoutore (1969) is not attributed, but the photo is attributed to Camera Press. The design of all the books is smart, foregrounding the leader, but also conveying a certain complexity about the nature of world leaders and representation. The images appear to be from a combination of news clippings and promo shots, riding the line between candid and staged. Are these real people? Is there anything behind the veneer? The tear across the top, and the enlarged type-writer font titles add to a “torn from the headlines” sense, but also reference dossiers and secret documents. 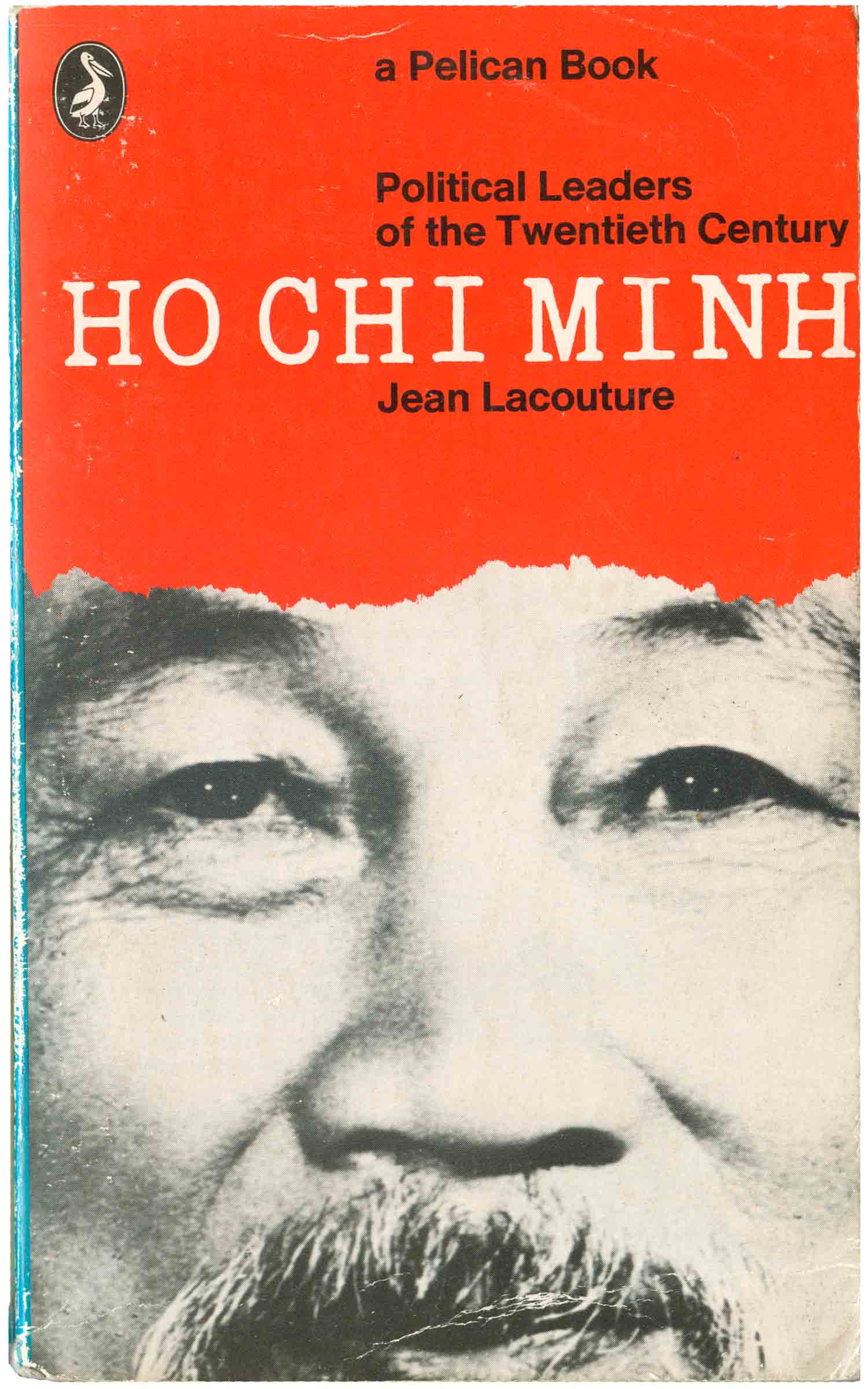 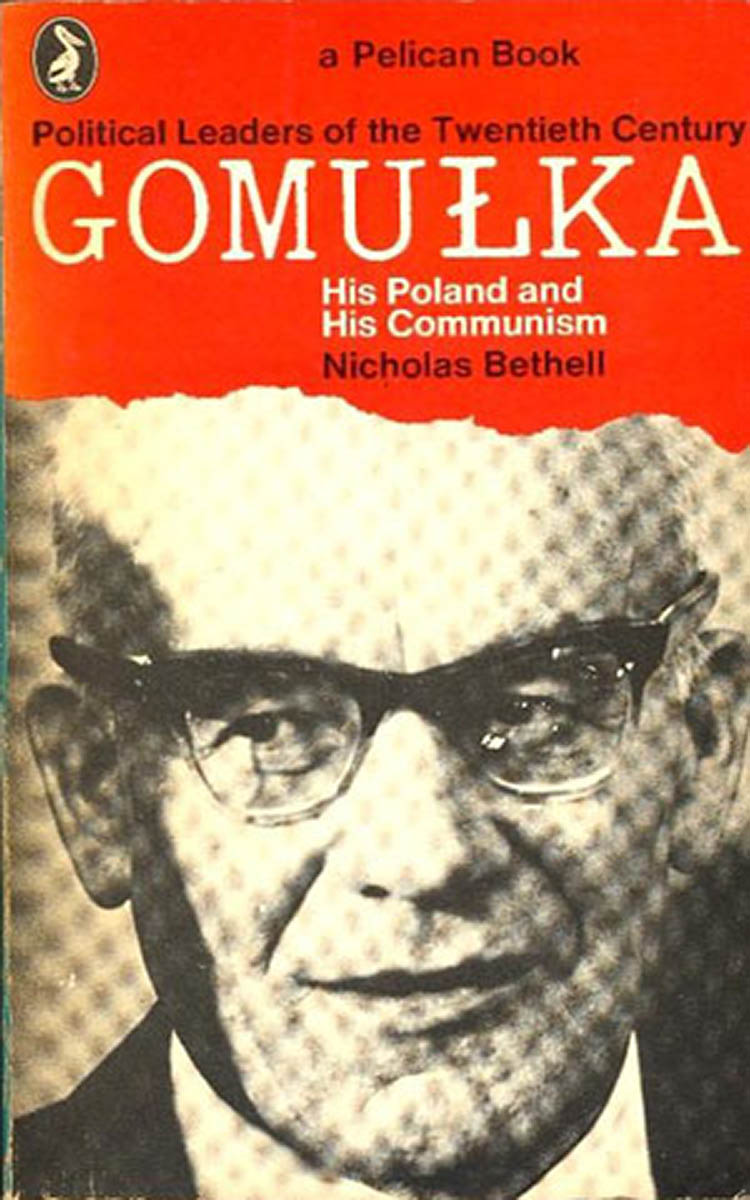 The combination of red, white, blue, and black on the early covers (Mao, Lenin, De Gaulle) is perfectly balanced, but there is something ominous about Stalin, Lenin, and De Gaulle’s images buried under the red field on the bottom of the covers. It makes them feel distant, behind glass. Ho and Khrushchev on the other hand are almost too close, their giant faces pop off the covers, you can’t quite get a feel for what the entirety of their faces actually look like. 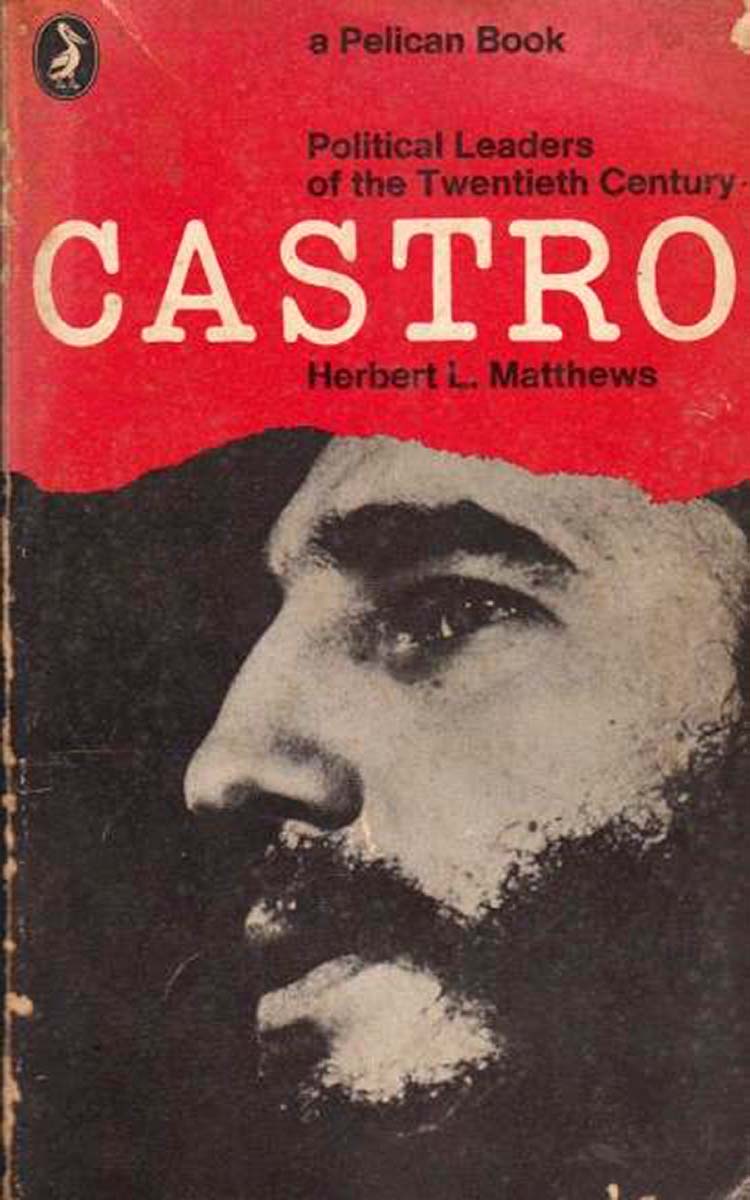 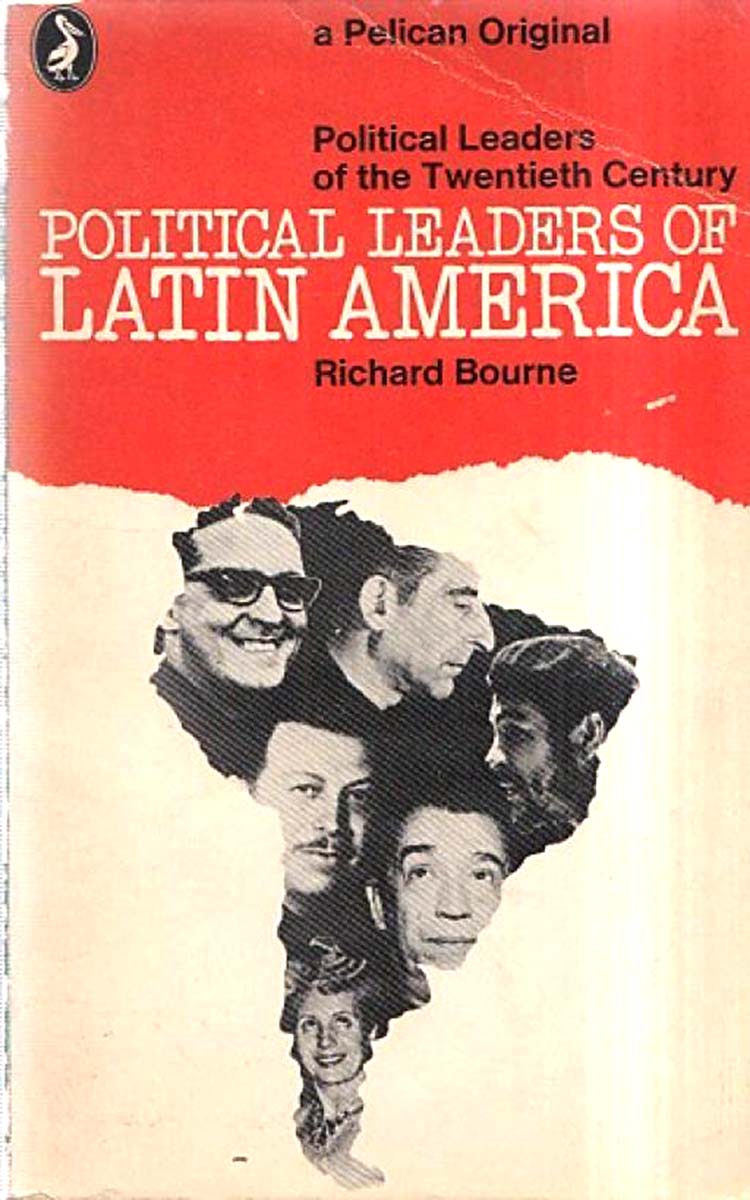 Of the eleven books in the series I found, all feature photographs except Lenin, who for some unknown reason is represented by an awkward drawing (or deeply manipulated photograph) of a bust of Lenin. Richard Bourne’s Political Leaders of Latin America is also a stand out, as the cover shows a composite of multiple photos laid into the outline of Latin America. The design actually works well with this image, the outlines of the continent paralleling the horizontal tear. 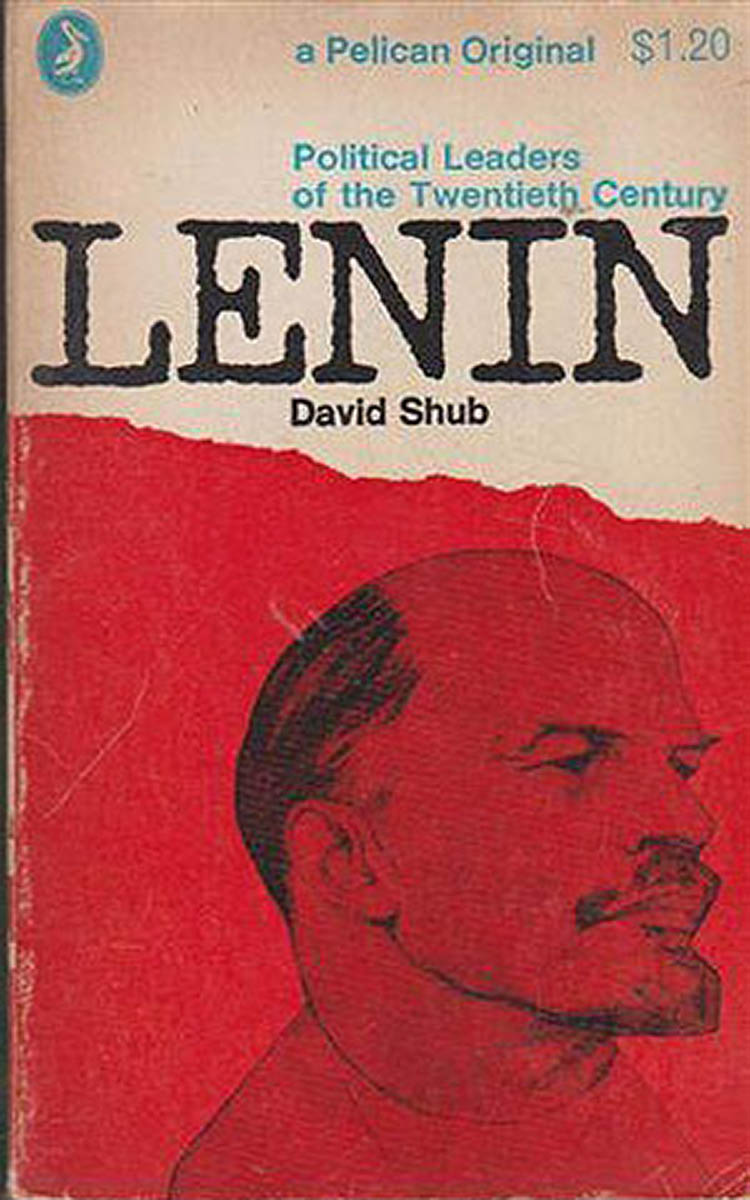 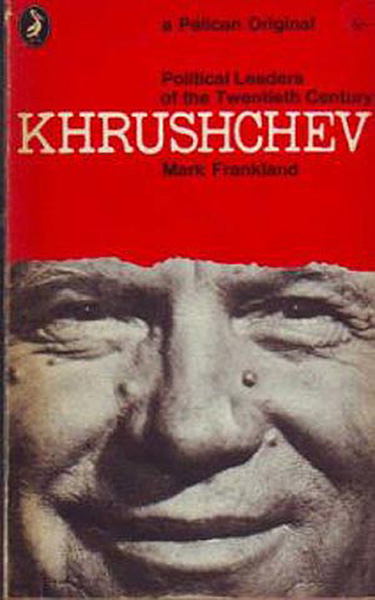 You can see below how the series design evolved over time until it was abandoned. To the left is the original Stalin cover, from 1970, and to the right the newer edition (sometime in the early 80s), where the same basic design holds but the color scheme has been inverted, the white paper tear turned black, and the dark, photographic image replaced with a realistic full color portrait. 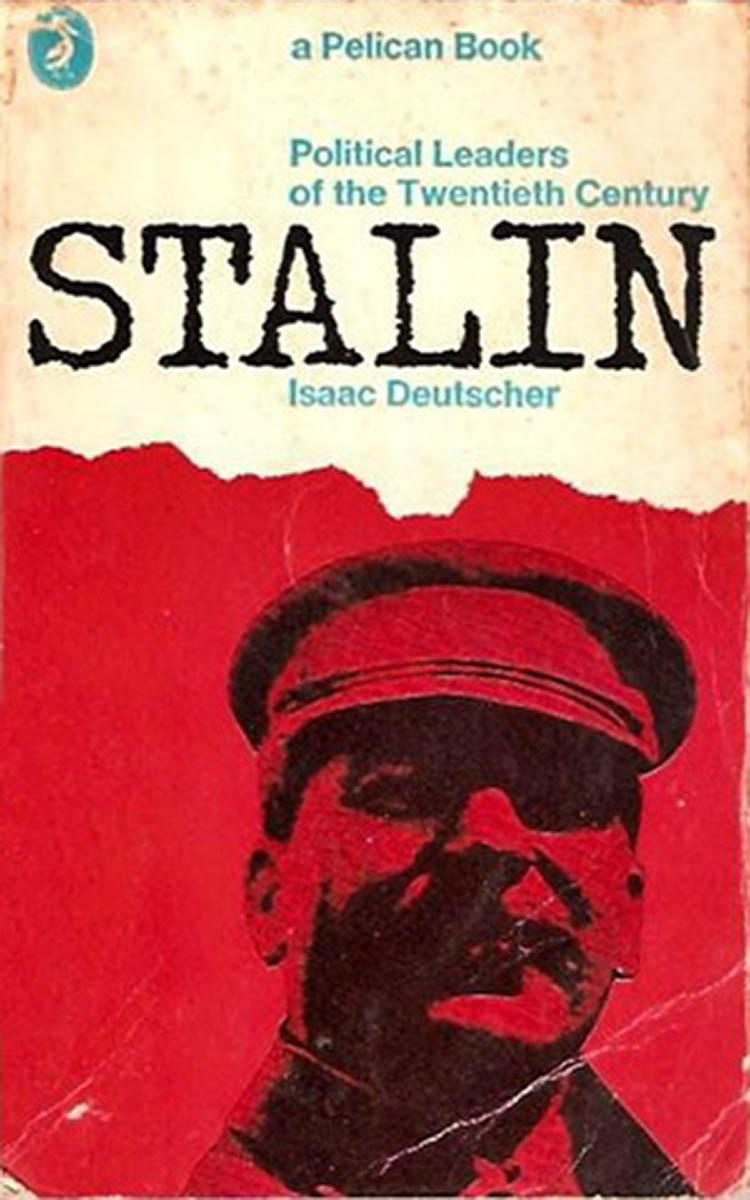 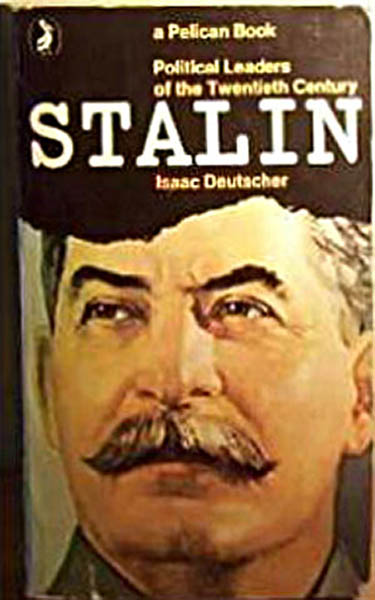 [UPDATE: As of mid-2018, I’ve found more than a half dozen addition covers in this series, so I’ve simply added them here.] 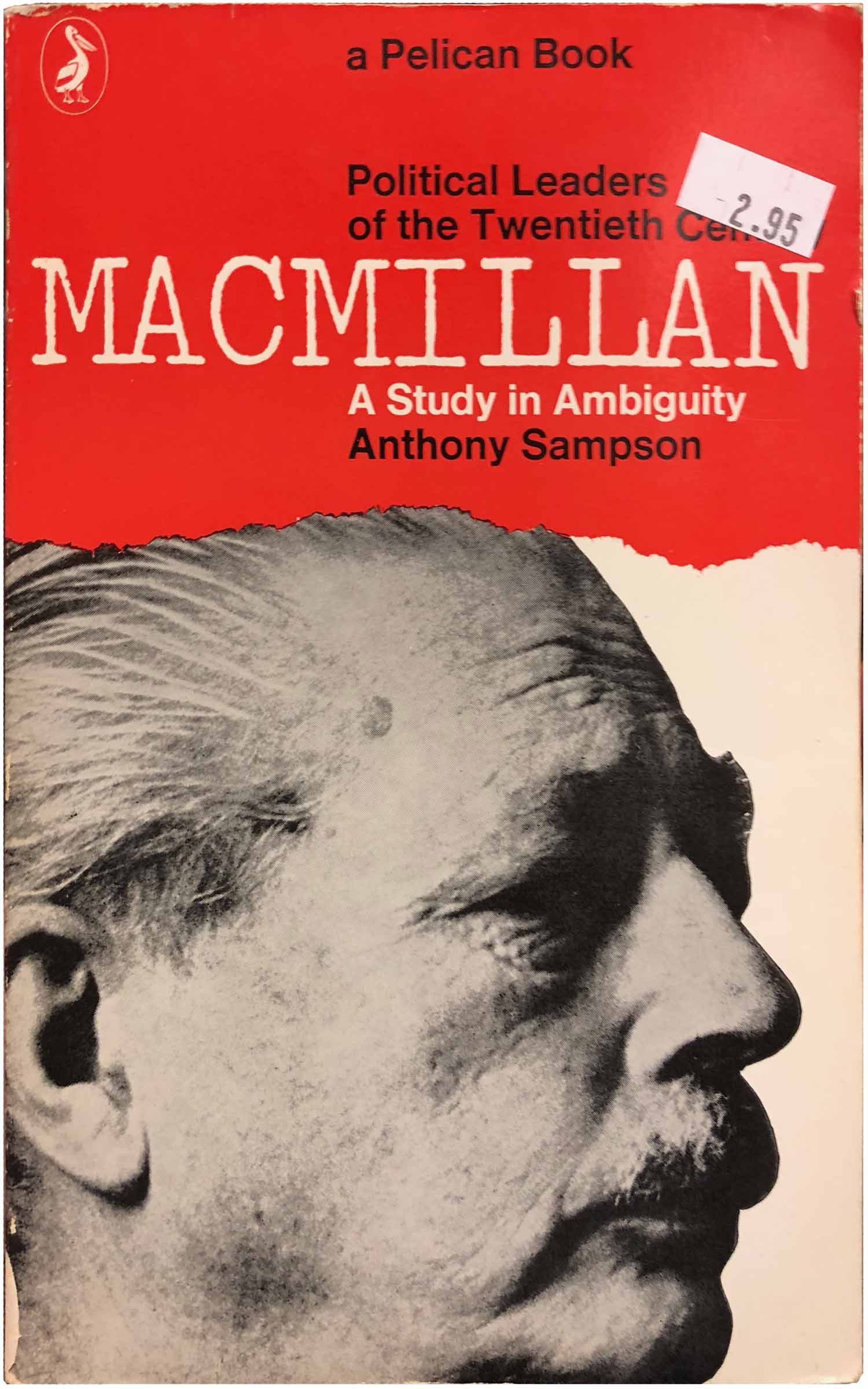 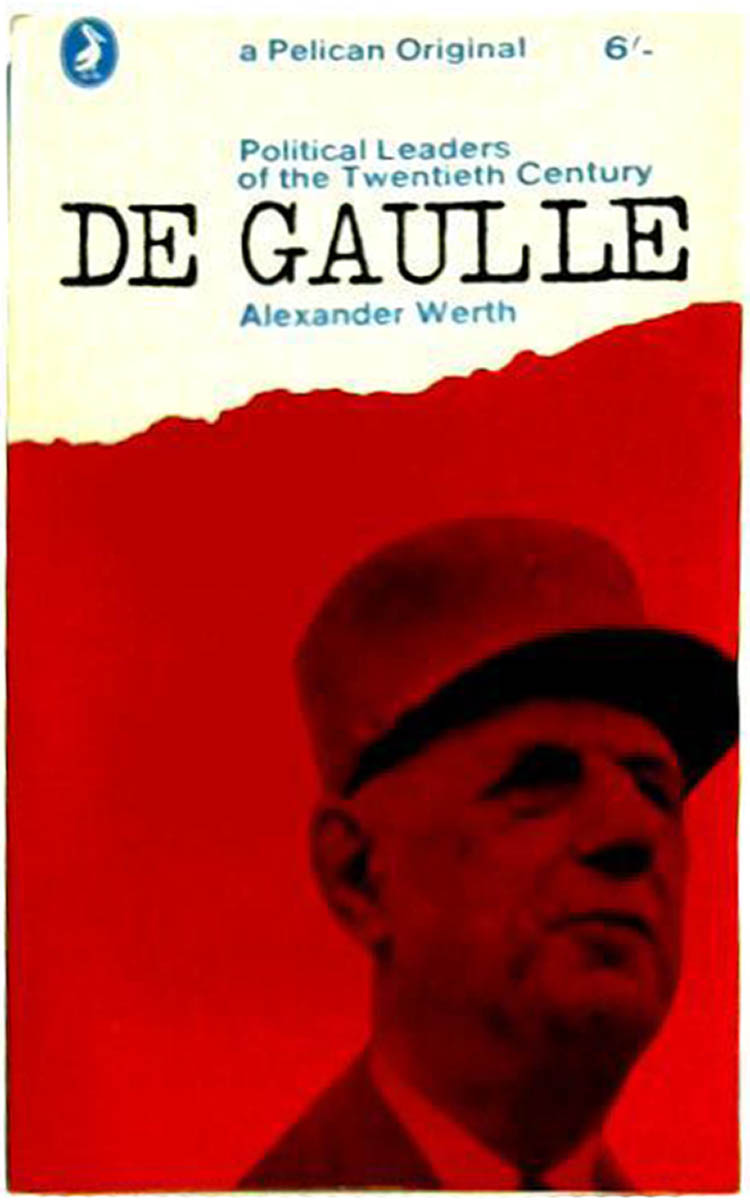 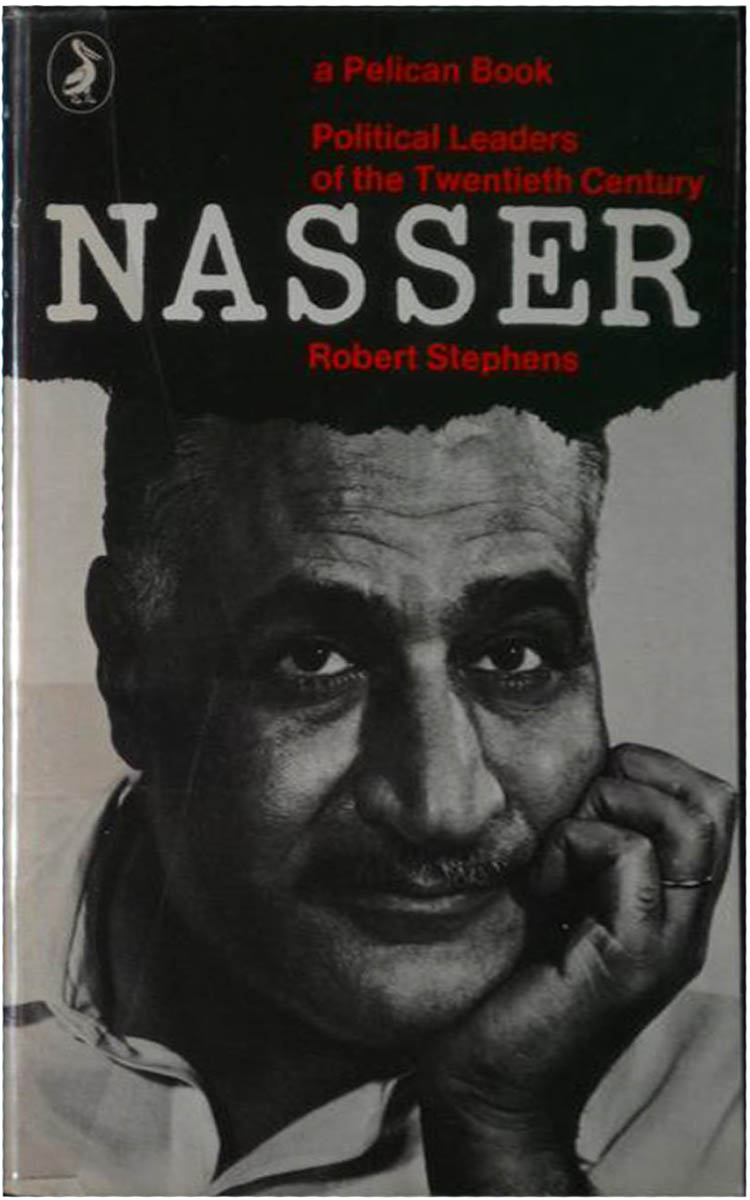 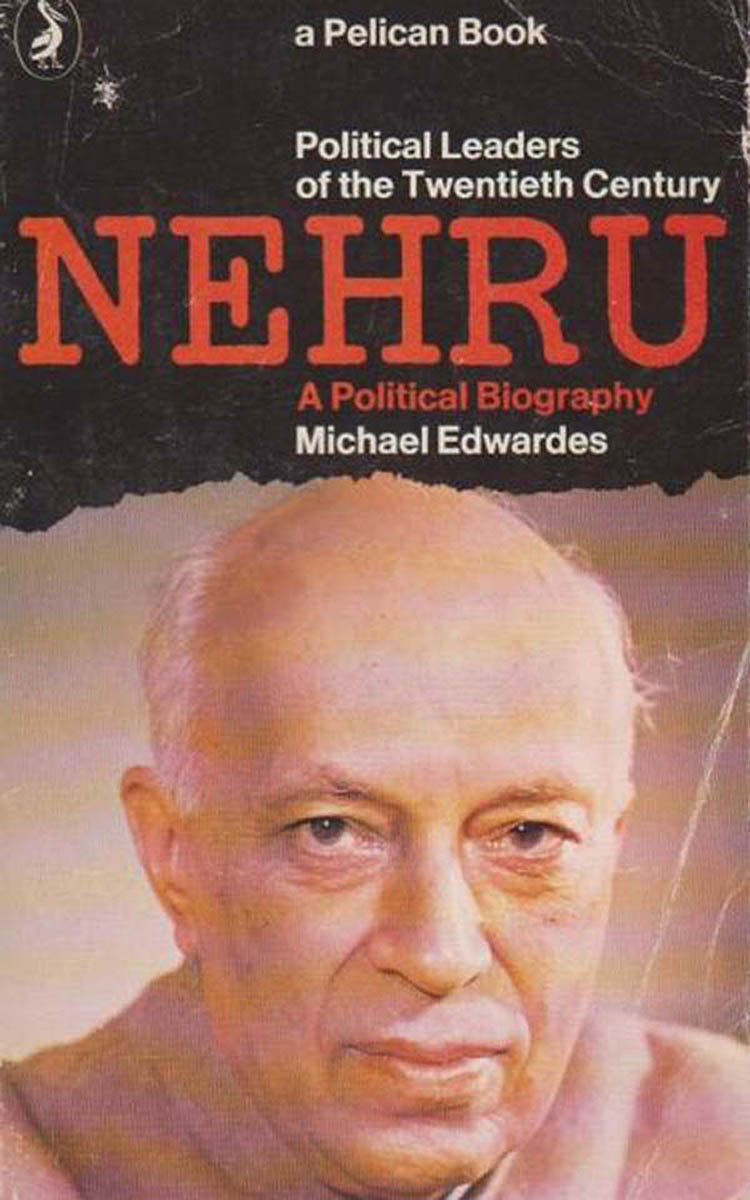 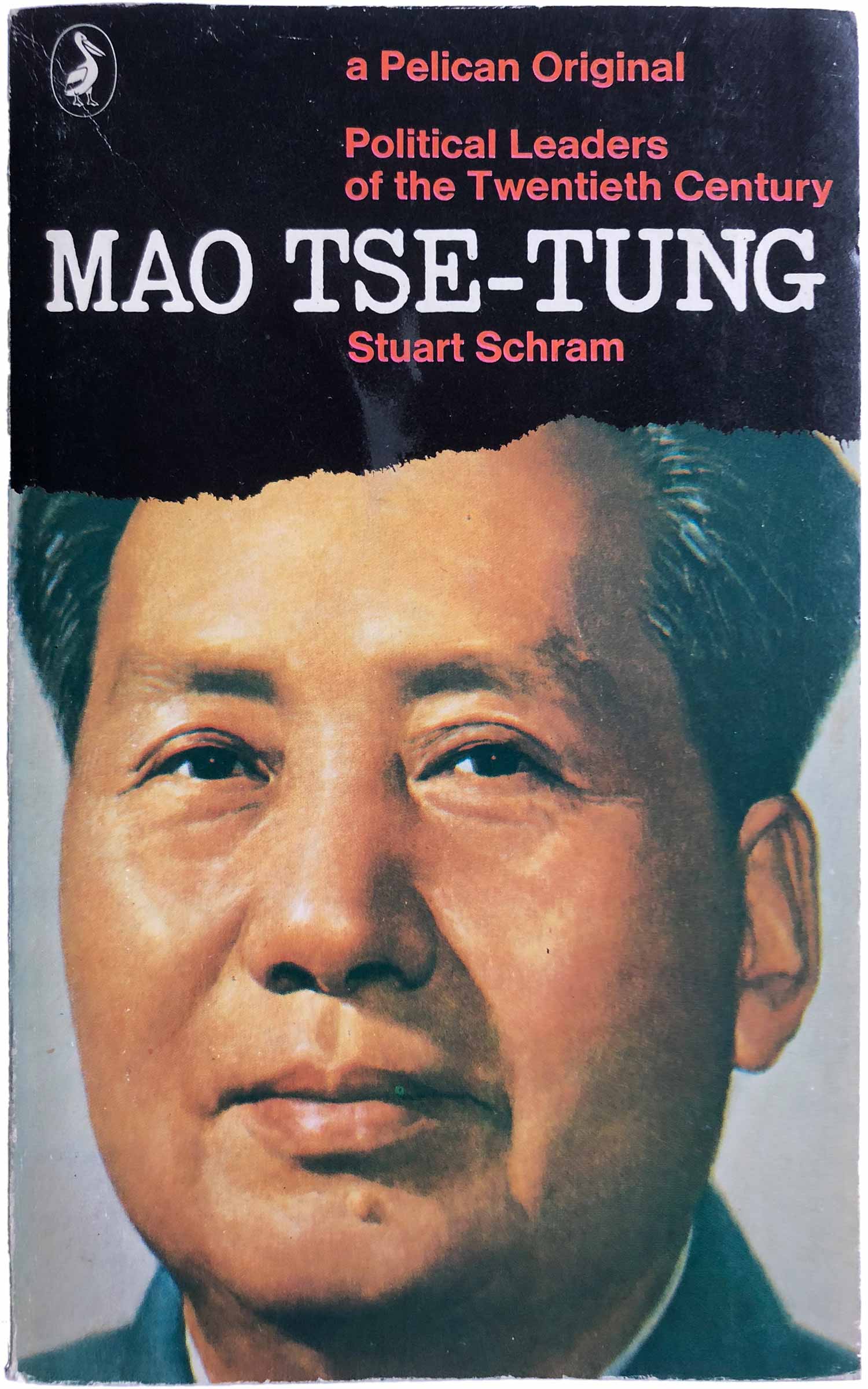