Incredible news from Oregon: Jeff “Free” Luers’ legal team finally won an appeal, and his ridiculous 22-year sentence could potentially be cut by two-thirds. From FreeFreeNow.org:

We have some good news. The Court of Appeals just unanimously ruled that Jeff’s case will be reversed and remanded back to the Circuit Court for resentencing as a result of Judge Velure’s errors in imposing the original draconian sentence. The opinion just came out this morning and we are still reviewing it for details, but it looks like Jeff could potentially get about 15 years taken off his 266 month sentence. We will provide you with more information as it becomes known. The entire opinion is available here for those who are interested. Congratulations to Jeff and his family! Thank you to everyone for their support! Now, on to the next phase of the appeal for which donations are desperately needed in order to cover legal costs. Donation options are available here.

Fore those who don’t know, Jeff Luers was sentenced to 22 years in prison for the arson of the Romania car dealership in Eugene, OR, and an attempted arson of Tyree Oil. The total damage amounted to burned tires on 3 SUVs , the tires were replaced and the SUVs were resold. No harm to any living things. Outrage over the unjust sentence spanned the globe. Luers is currently imprisoned at the Oregon State Prison and CLDC has continuously assisted Jeff with various legal matters during his incarceration. 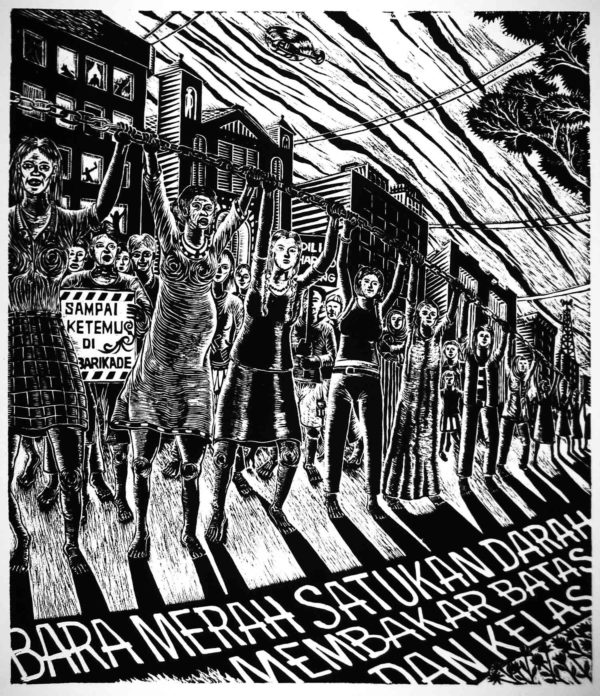 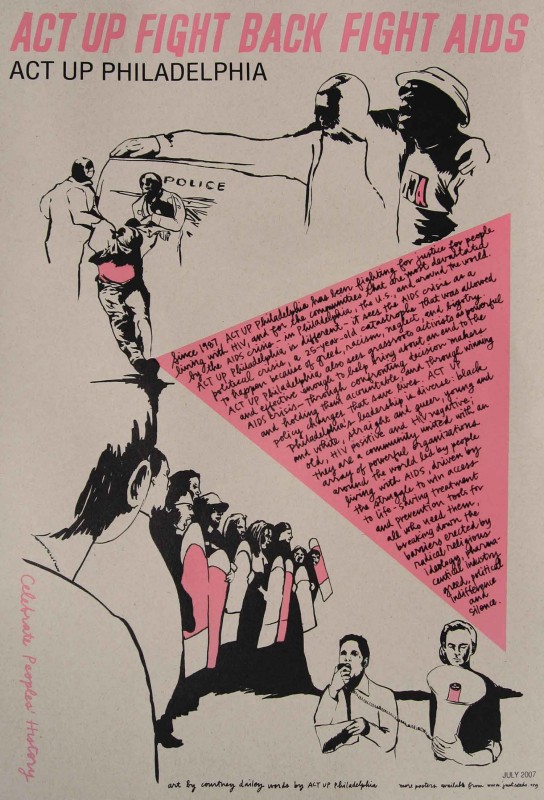 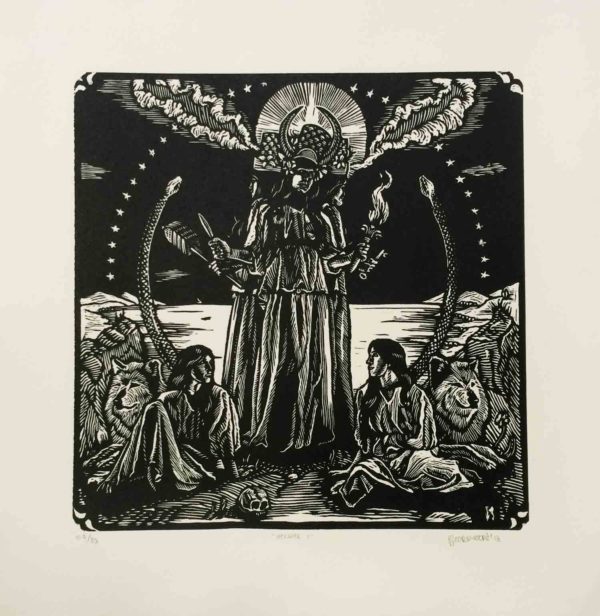 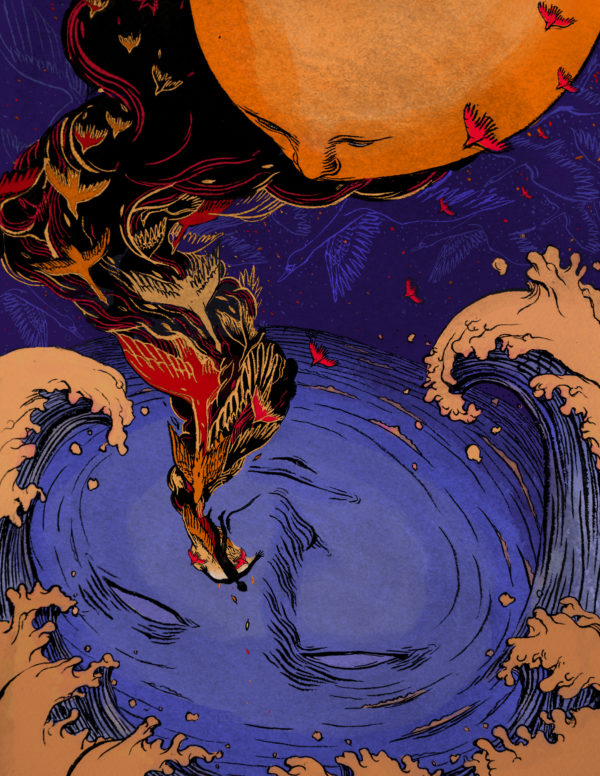