Challenge racist narratives with a new book by David Pilgrim, founder & director of the Jim Crow Museum! Watermelons, Nooses, and Straight Razors: Stories from the Jim Crow Museum, is an upcoming 272-page, full-color book from PM Press that you can pre-order right now.

All groups tell stories, but some groups have the power to impose their stories on others, to label others, stigmatize others, paint others as undesirables—and to have these stories presented as scientific fact, God’s will, or wholesome entertainment. Watermelons, Nooses, and Straight Razors examines the origins and significance of several longstanding antiblack stories and the caricatures and stereotypes that support them. Here readers will find representations of the lazy, childlike Sambo, the watermelon-obsessed pickaninny, the buffoonish minstrel, the subhuman savage, the loyal and contented mammy and Tom, and the menacing, razor-toting coon and brute.

Malcolm X and James Baldwin both refused to eat watermelon in front of white people. They were aware of the jokes and other stories about African Americans stealing watermelons, fighting over watermelons, even being transformed into watermelons. Did racial stories influence the actions of white fraternities and sororities who dressed in blackface and mocked black culture, or employees who hung nooses in their workplaces? What stories did the people who refer to Serena Williams and other dark-skinned athletes as apes or baboons hear? Is it possible that a white South Carolina police officer who shot a fleeing black man had never heard stories about scary black men with straight razors or other weapons? Anti-black stories still matter. 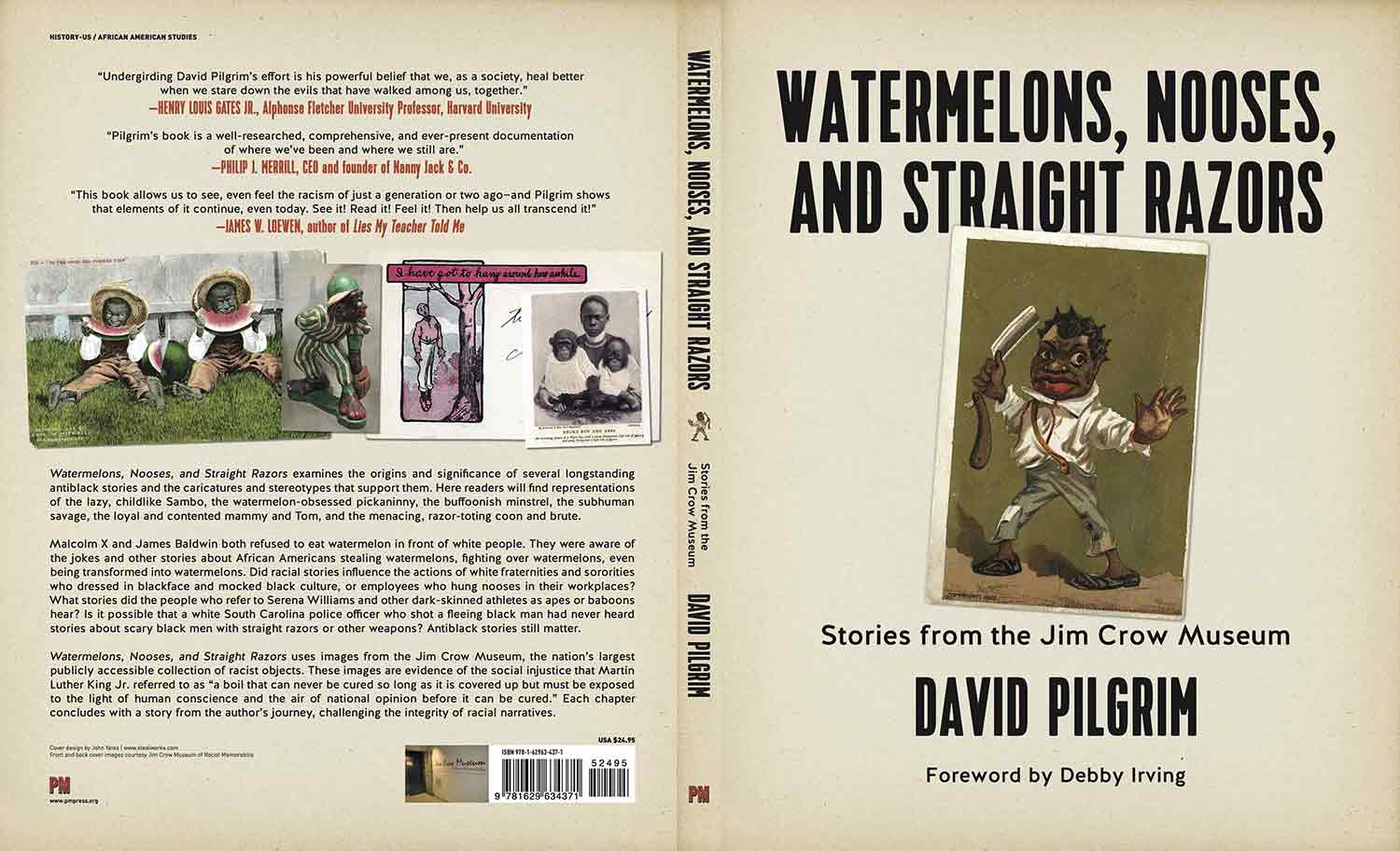 Watermelons, Nooses, and Straight Razors uses images from the Jim Crow Museum, the nation’s largest publicly accessible collection of racist objects. These images are evidence of the social injustice that Martin Luther King Jr. referred to as “a boil that can never be cured so long as it is covered up but must be exposed to the light of human conscience and the air of national opinion before it can be cured.” Each chapter concludes with a story from the author’s journey, challenging the integrity of racial narratives.

Check out the campaign and pre-order the book right here!

David Pilgrim is a professor, orator, and human rights activist. He is best known as the founder and curator of the Jim Crow Museum—a ten-thousand-piece collection of racist artifacts located at Ferris State University, which uses objects of intolerance to teach about race, race relations, and racism. He is the author of Understanding Jim Crow: Using Racist Memorabilia to Teach Tolerance and Promote Social Justice.

Debby Irving is an emerging voice in the national racial justice community. Combining her organization development skills, classroom teaching experience, and understanding of systemic racism, Irving educates and consults with individuals and organizations seeking to create racial equity at both the personal and institutional level. She is the author of Waking Up White. 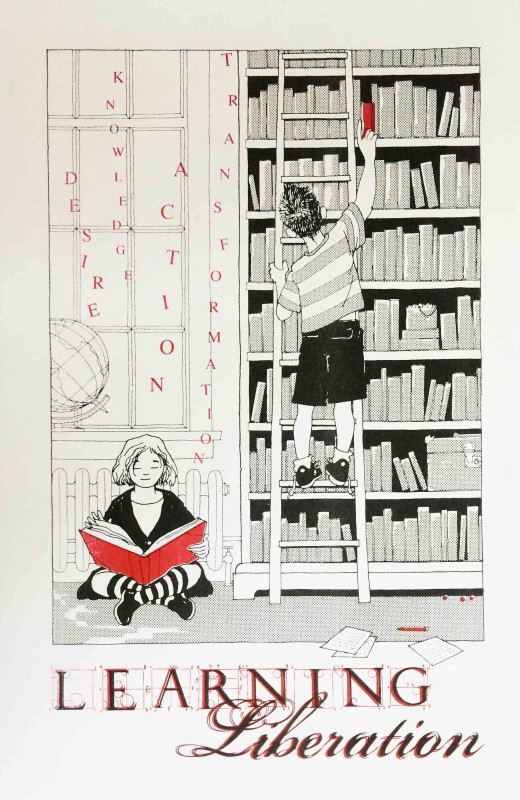 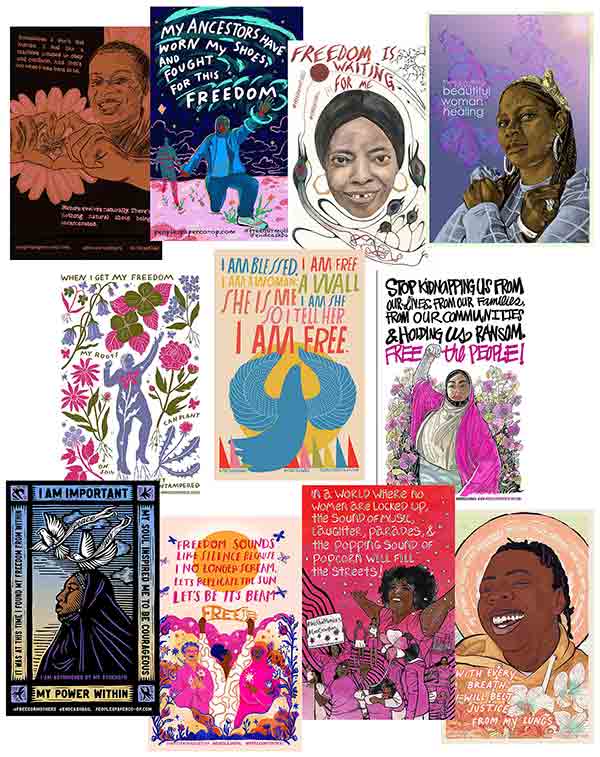