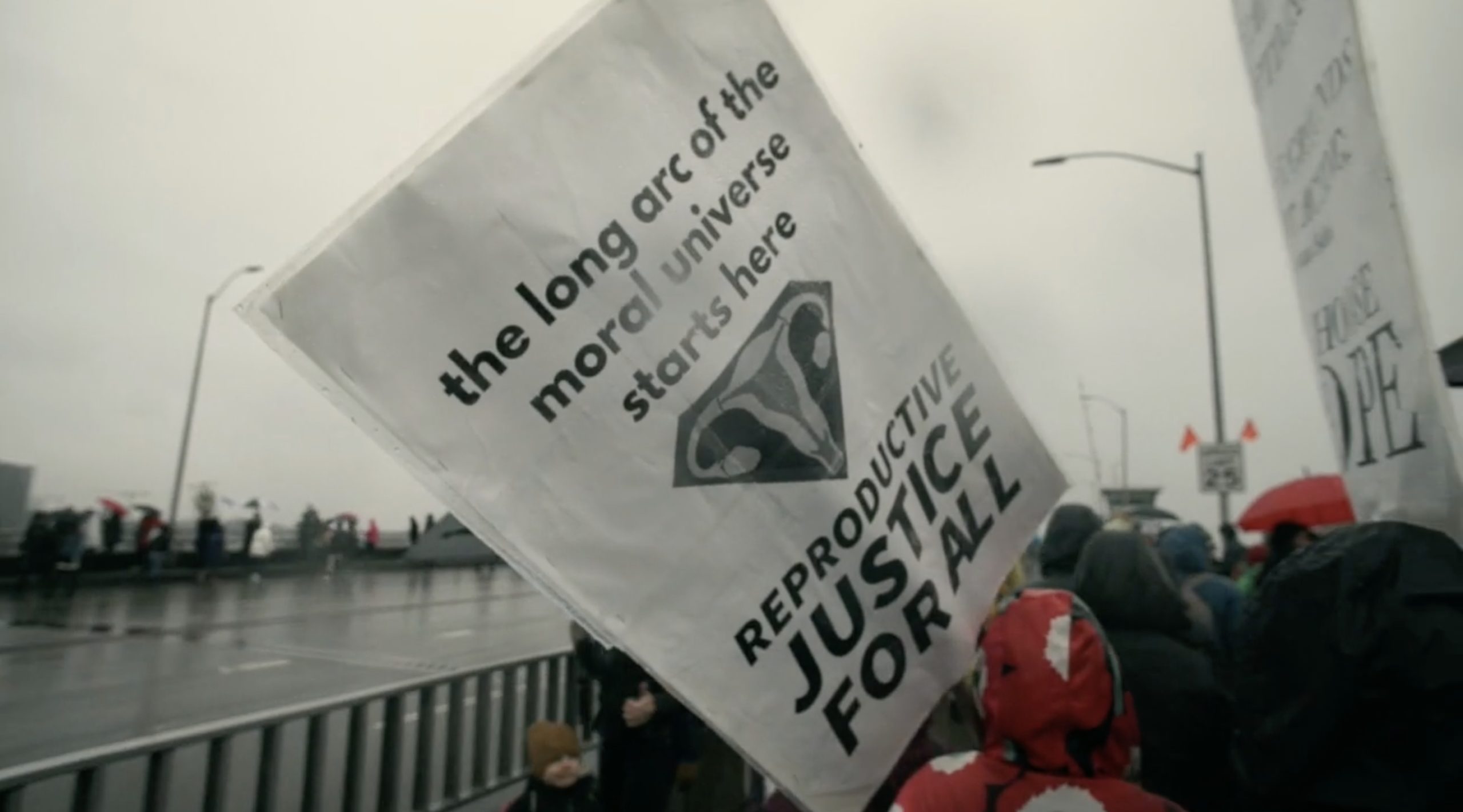 I’d like to share an inspiring new documentary film with you.  The film is called, “Our Bodies Our Doctors” a feature-length film that tells the rarely-discussed story of what it means to be an abortion provider today. This film provides a crucial, hopeful point of view: an intimate glimpse into the lives of these courageous providers who have devoted their careers to ensuring women have access to skilled, compassionate care.

“This film feels nothing short of revolutionary. The experiences of abortion providers have for too long been left out of the pro-choice vs. pro-life debate, and presenting these doctors with honesty and compassion will have a profound impact on the discourse around abortion in this country.”

The “Our Bodies Our Doctors” team has launched an outreach campaign on Seed&Spark, a crowdfunding platform for filmmakers.  In addition to raising $25,000 in six weeks for final costs of post-production and outreach and marketing, the Seed & Spark campaign has the equally important goal of engaging groups and organizations that would want to show the film in their own communities. The campaign launched on May 29th.  Supporters are encouraged to give what they can and also to join the campaign as followers—helping to spread the word. To learn more about their campaign and the film, please visit: www.seedandspark.com/fund/our-bodies-our-doctors 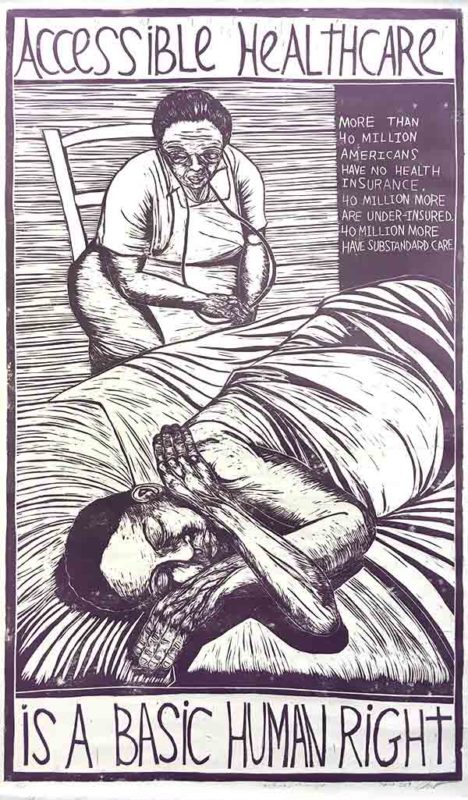 Healthcare is a Basic Human Right 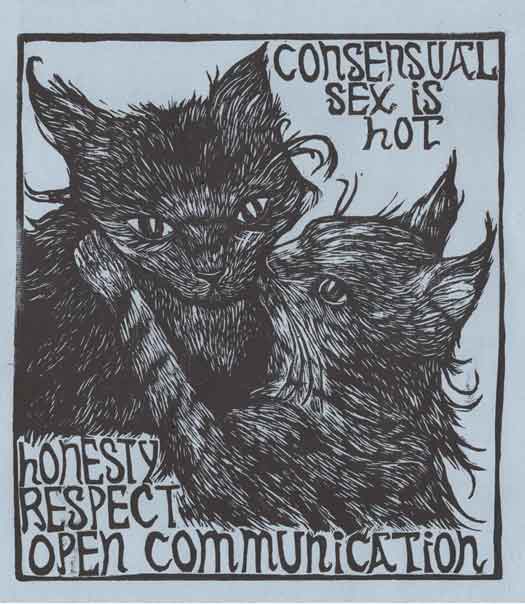 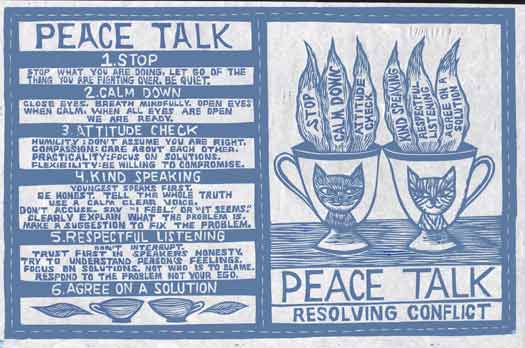 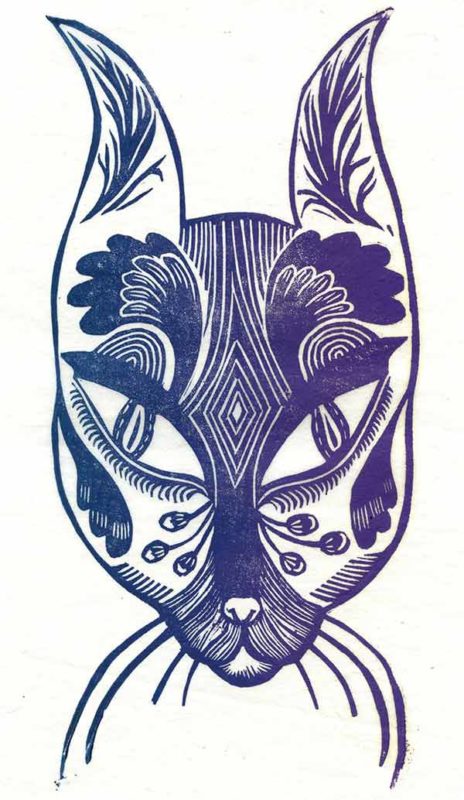