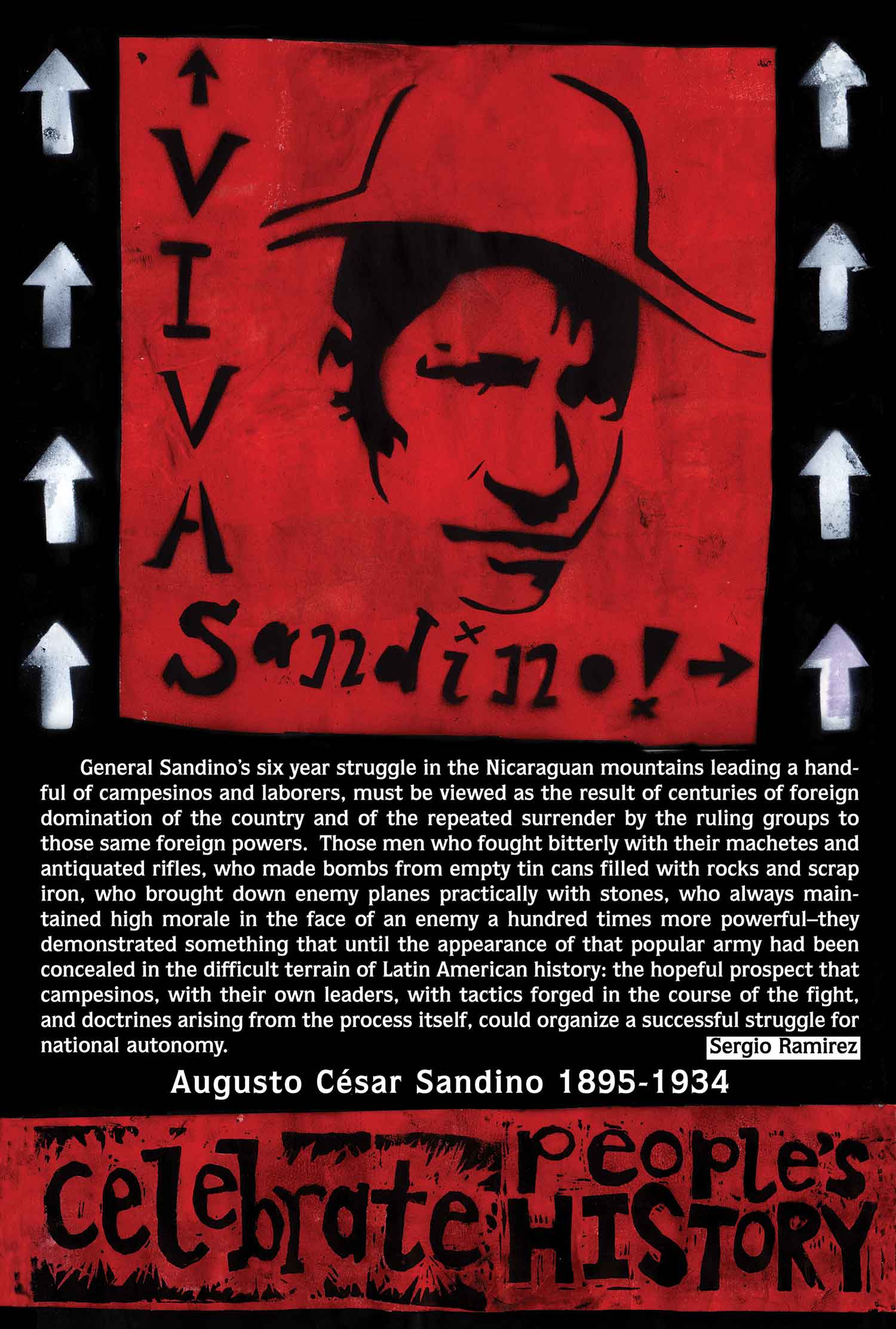 “General Sandino’s six year struggle in the Nicaraguan mountains leading a handful of campesinos and laborers, must be viewed as the result of centuries of foreign domination of the country and of the repeated surrender by the ruling groups to those same foreign powers. Those men who fought bitterly with their machetes and antiquated rifles, who made bombs from empty tin cans filled with rocks and scrap iron, who brought down enemy planes practically with stones, who always maintained high morale in the face of an enemy a hundred times more powerful—they demonstrated something that until the appearance of that popular army had been concealed in the difficult terrain of Latin American history: the hopeful prospect that campesinos, with their own leaders, with tactics forged in the course of the fight, and doctrines arising from the process itself, could organize a successful struggle for national autonomy.”—Sergio Ramirez

This is #11 in the Celebrate People’s History Poster Series. 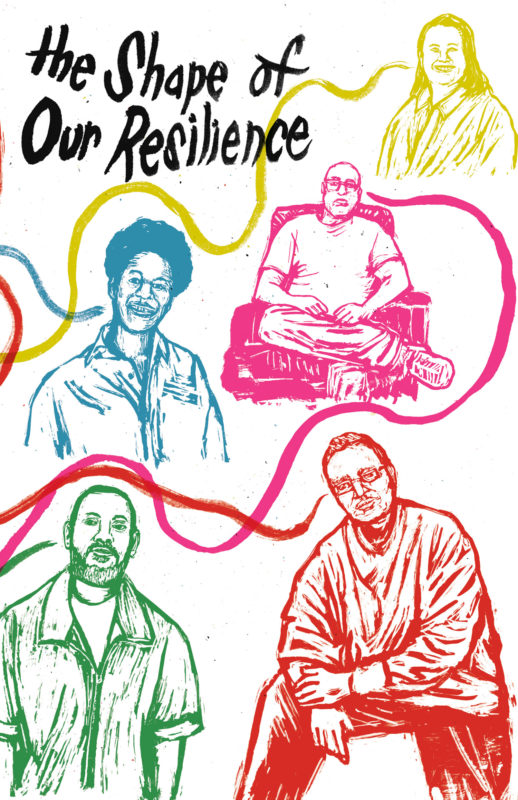 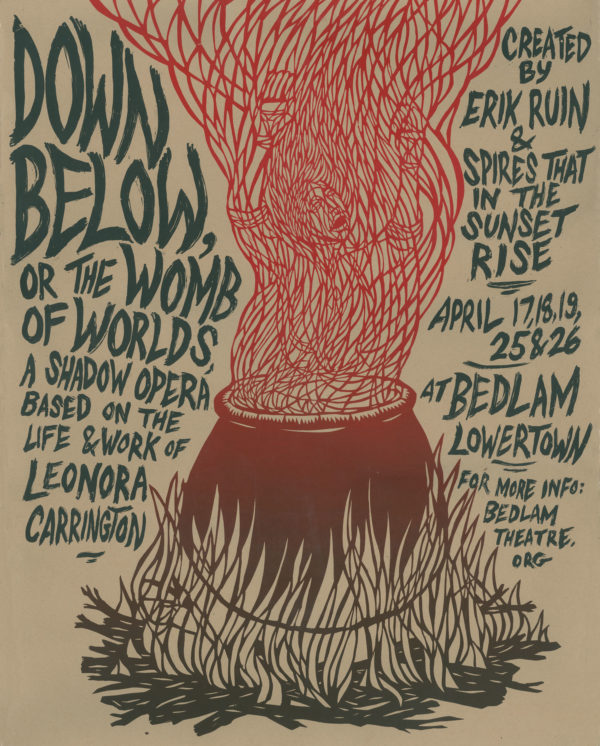