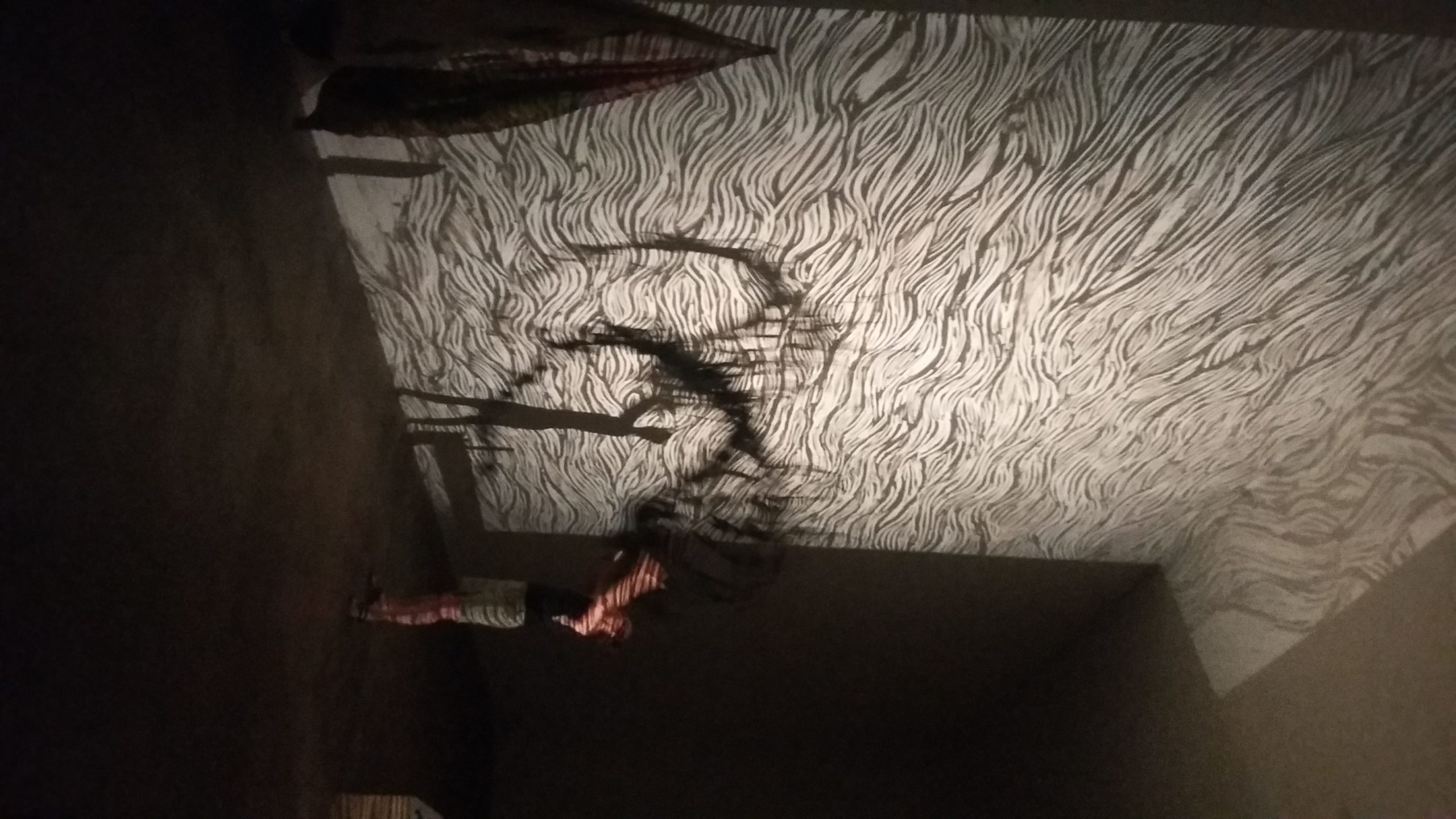 Dancer Asimina Chremos and I have been collaborating (alongside my audio-visual band the Ominous Cloud Ensemble) on a performance rooted in the work of poet Paul Celan, esp his work Todesfugue. As I state in the interview below- “I think he was wrestling with this question which was posed by Theodor Adorno,” Ruin says, referring to the German philosopher’s famous contention that “there’s no poetry after Auschwitz.” Celan, Ruin describes, “wrote a very lyric poem about genocide which feels like a rebuttal to Adorno’s maxim. I’m really interested in that question: What is the role of beauty and what is its relationship to the horrors of the world? I thought [‘Todesfuge’] was an interesting lens into that.”
http://www.phillyvoice.com/dancer-asimina-chremos-and-visual-artist-erik-ruin-put-their-heads-together-play-death-more-sweetly/
And more links at the FB event- https://www.facebook.com/events/1035830849835751/
If you’re in the Philly area, come check it out!

“Play Death More Sweetly” is an immersive atmosphere of largely improvised projections (including as many as 4 overhead projectors manipulated by visual artist Erik Ruin), musicians (care of his group the Ominous Cloud Ensemble) and movement (featuring dancer Asimina Chremos, perhaps more), with many performers scattered throughout the darkened space. The hour-long performance will incorporate fragments of text from Paul Celan’s iconic post-WW2 poem “Todesfuge” and exploring the themes of terror and mortality it evokes.

Erik Ruin’s Ominous Cloud Ensemble is an ever-evolving, collectively-improvising large ensemble for projections and music, led by visual artist Erik Ruin, recently lauded by the New York Times for his “spell-binding cut-paper animations.” Erik manipulates intricate paper-cuts and painted films on overhead projectors to create abstract landscapes and fragmentary scenes that are nonetheless charged with meaning, merging with music that ranges from dark atmospherics to ecstatic peaks of dissonance. Members of the ensemble include a rotating cast of Philly’s finest musicians, who have collaborated with everyone from Anthony Braxton to the Sun Ra Arkestra to Chris Forsyth to Spires That In the Sunset Rise.

Asimina Chremos is a dancer/artist with interest in the continua between form and flow, nature and culture, repetition and change, and discipline and pleasure. She began her artistic career as a ballet dancer and has since moved into improvisational and experimental dance, often performing with improvising musicians. Her aesthetic is also reflected in works of freeform lace crochet. 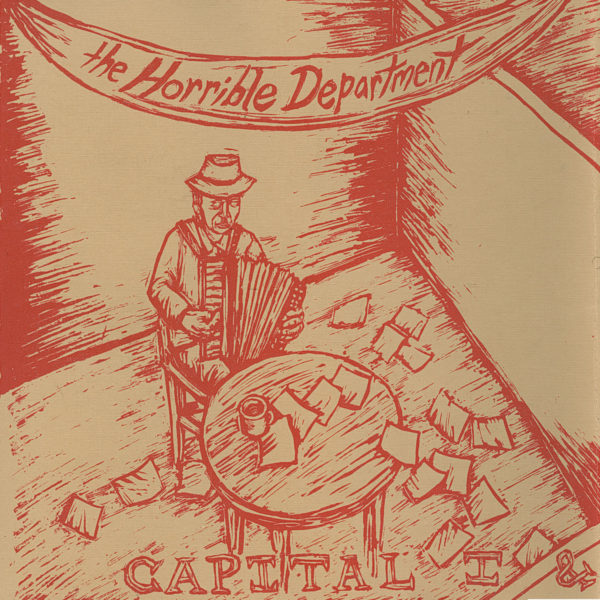 Capital I & the Royal Waltzing We Poster/Download 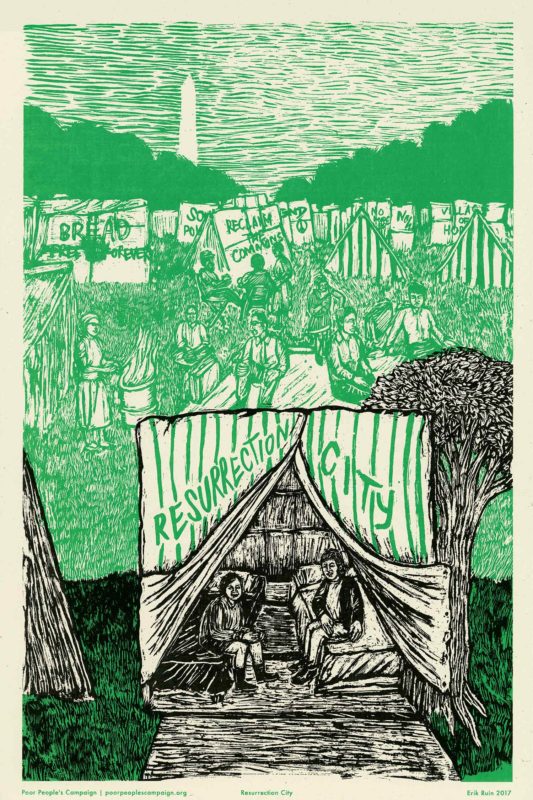