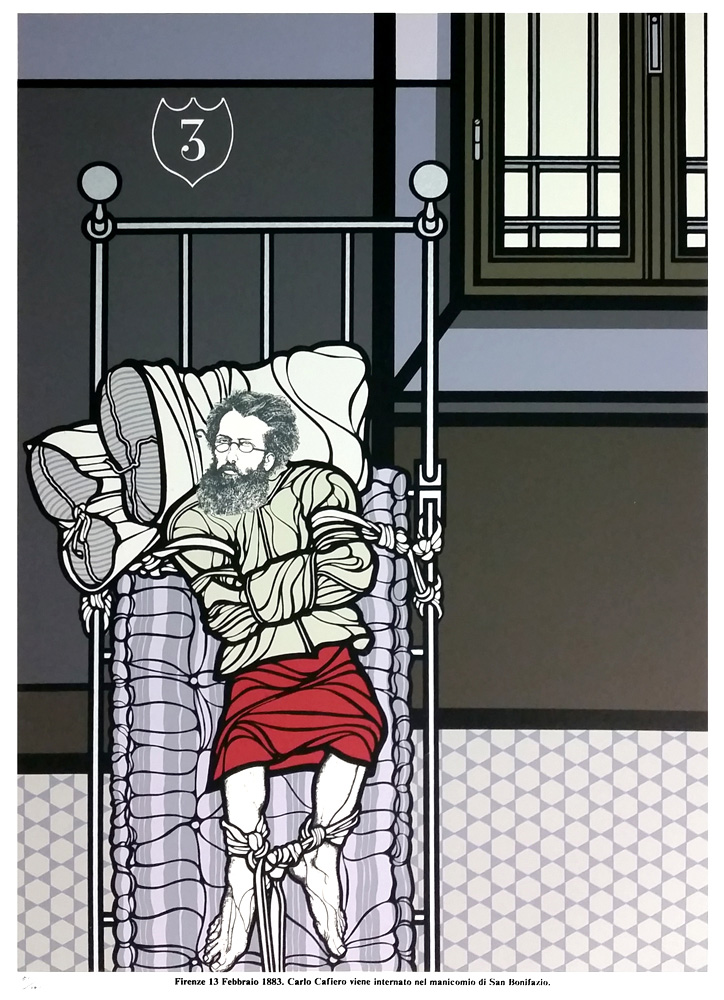 Carlo Cafiero was a late 19th century Italian radical, who was initially inspired by Marx and the First International, but then fell under the sway of Bakunin. He eventually rejected both Marx and Bakunin (and was rejected by them in turn) and fused his own unique form of anarchist communism. By the 1880s, he had been involved in so many conflicting political groups and actions in Italy that he developed serious health issues, and was committed to the lunatic asylum at San Bonifazio.

These are screenprints from Costantini’s Anarchist Series. Although offset poster editions of these images sometimes circulate, these original, 14-color prints (including metallic inks!) from 1974 are extremely rare! 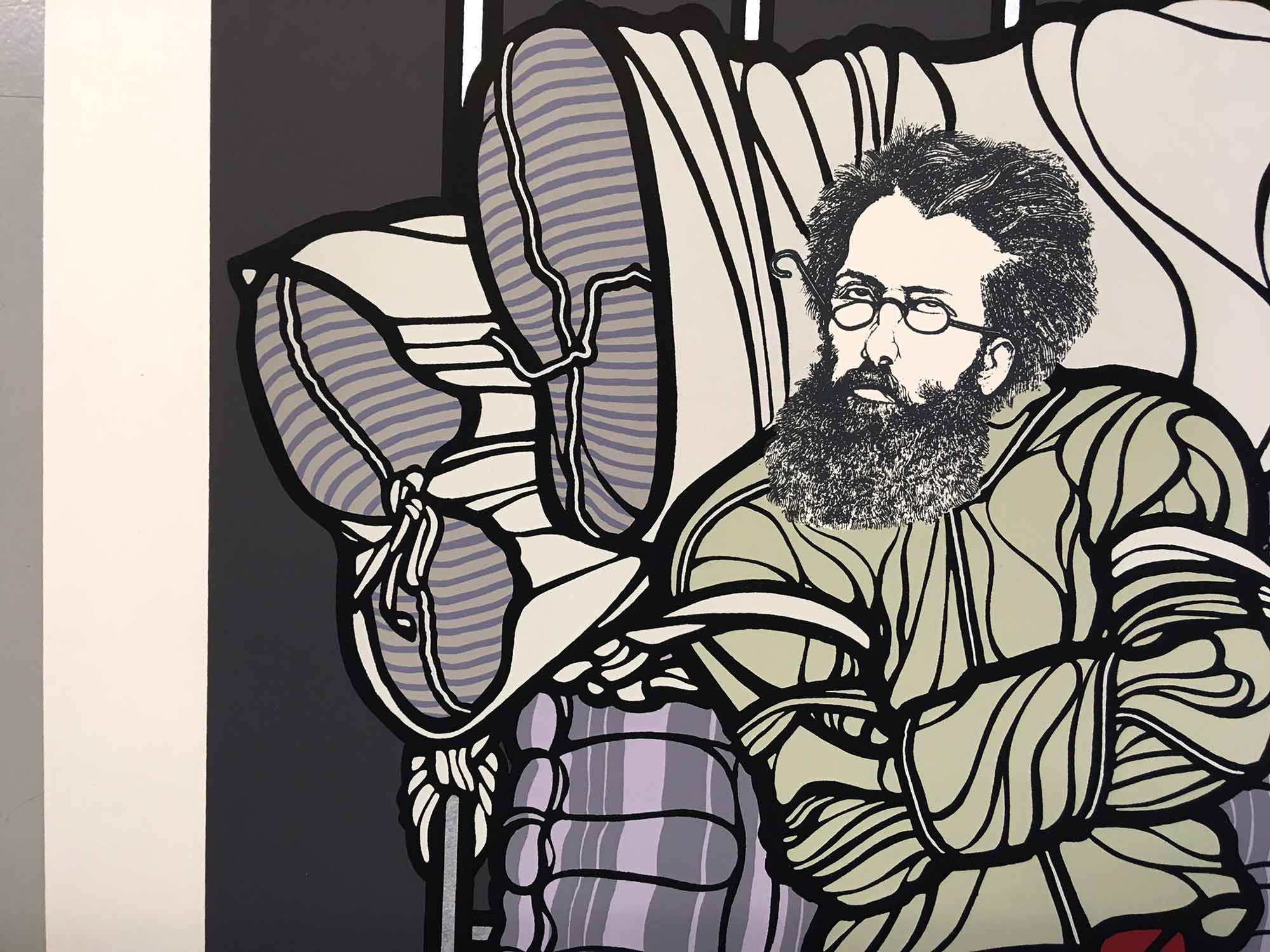 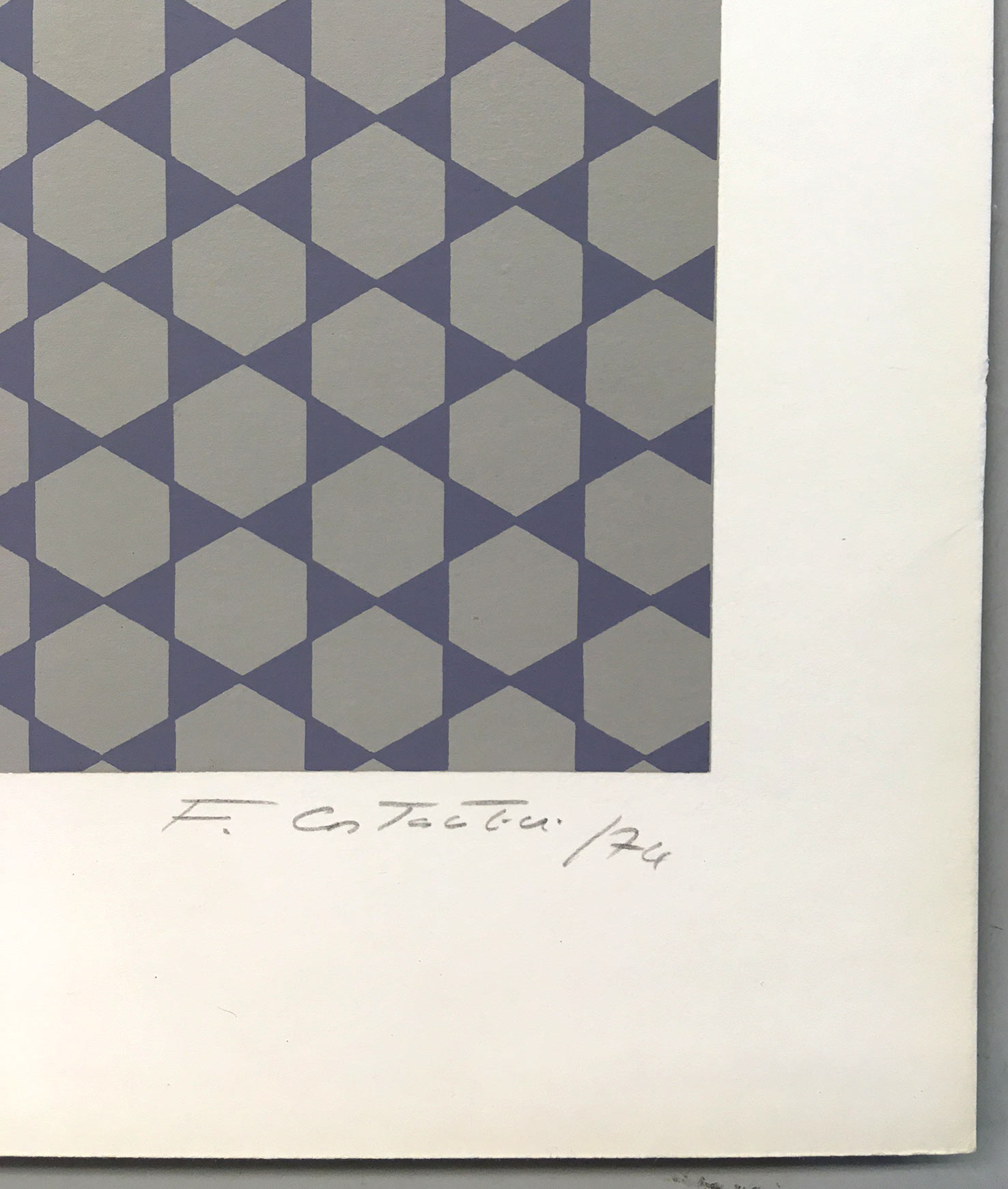 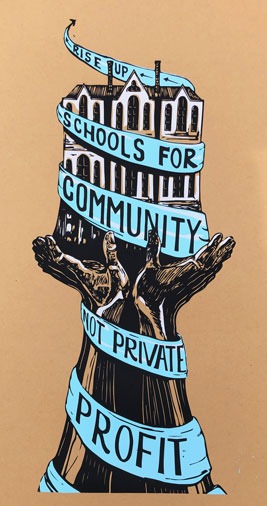 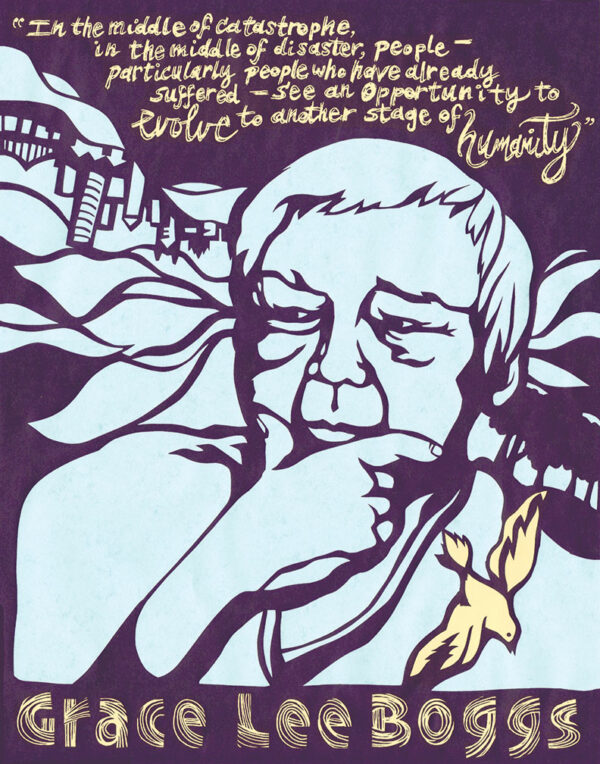 “Selections from the Department of Drawings and Prints: Revolution, Resistance, and Activism” at the MET

“The 4 Evils” print will be in the exhibition Revolution, Resistance, and Activism, at the Metropolitan Museum of Art in New York. Printed for the Poor People’s Campaign Print Portfolio,…