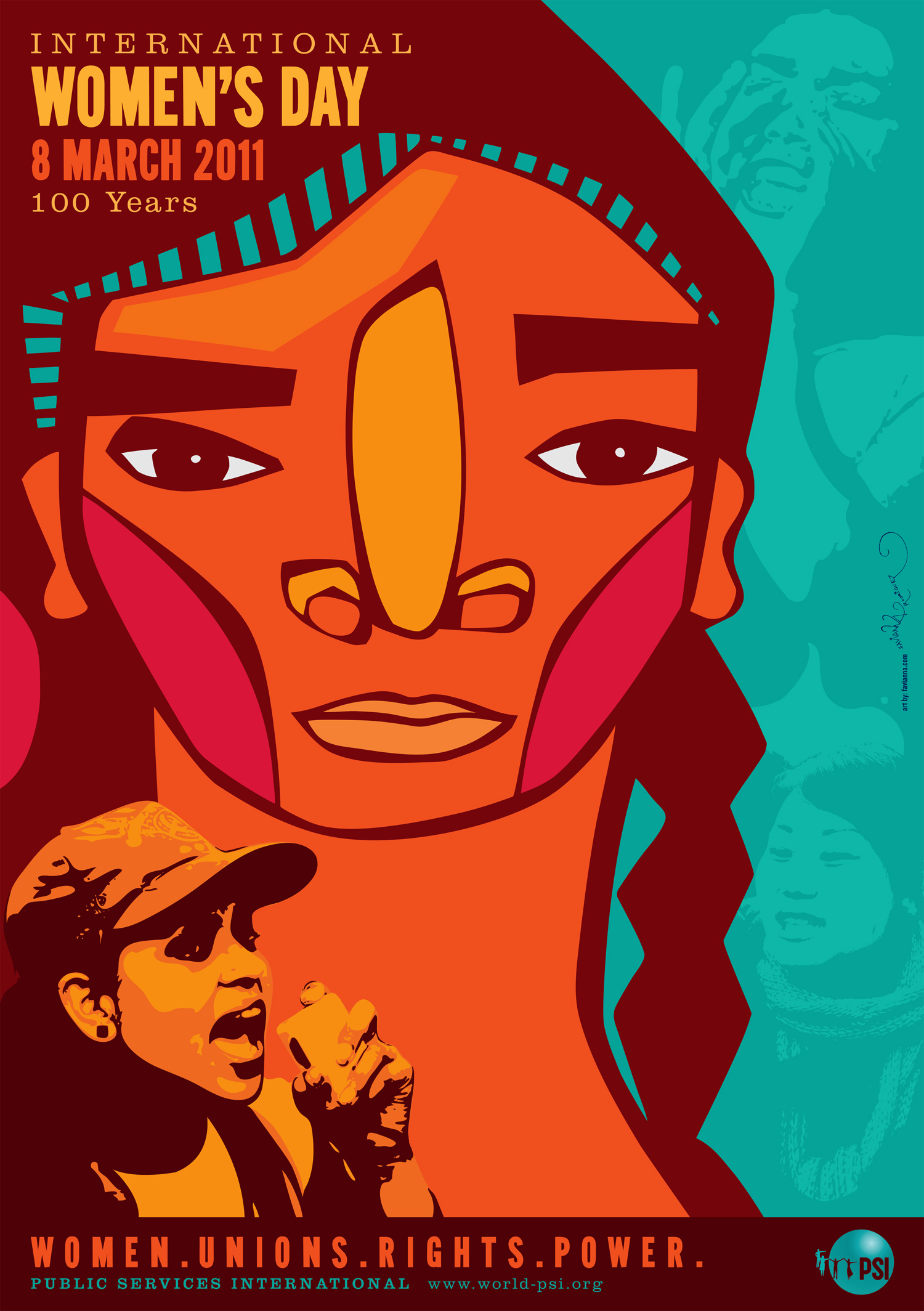 This piece was developed for Public Services International (PSI), a union based in Geneva, Switzerland, that represents 650 public sector trade unions and their 20 million public sector workers – the majority of whom are women. PSI fights injustice and inequality in the workplace and also campaigns on the importance of public services to people’s lives from birth to pension years. 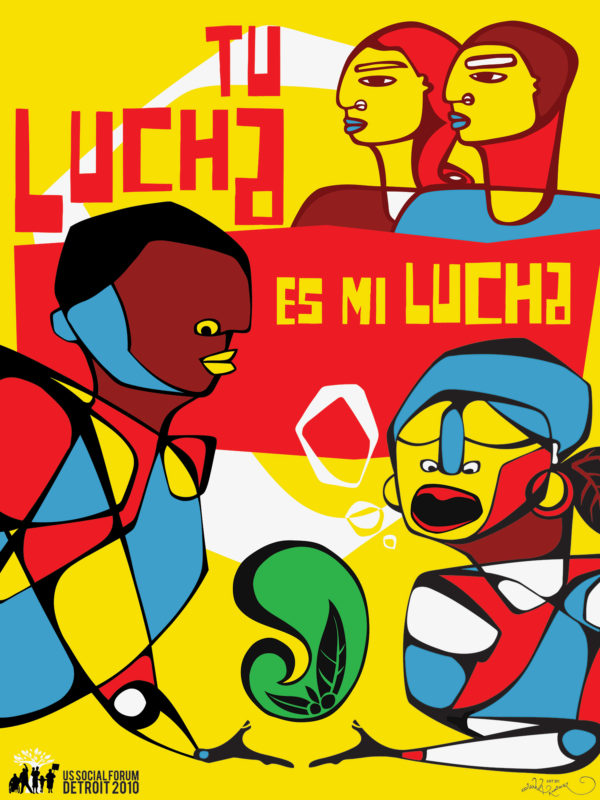 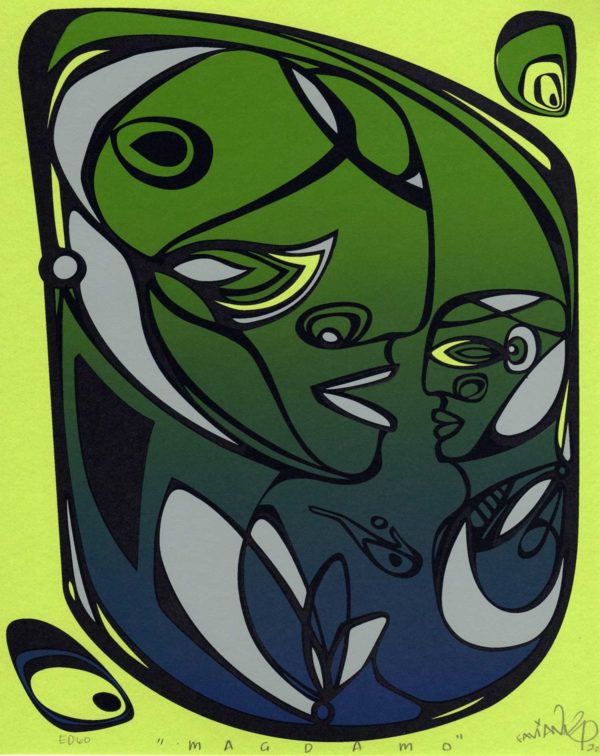