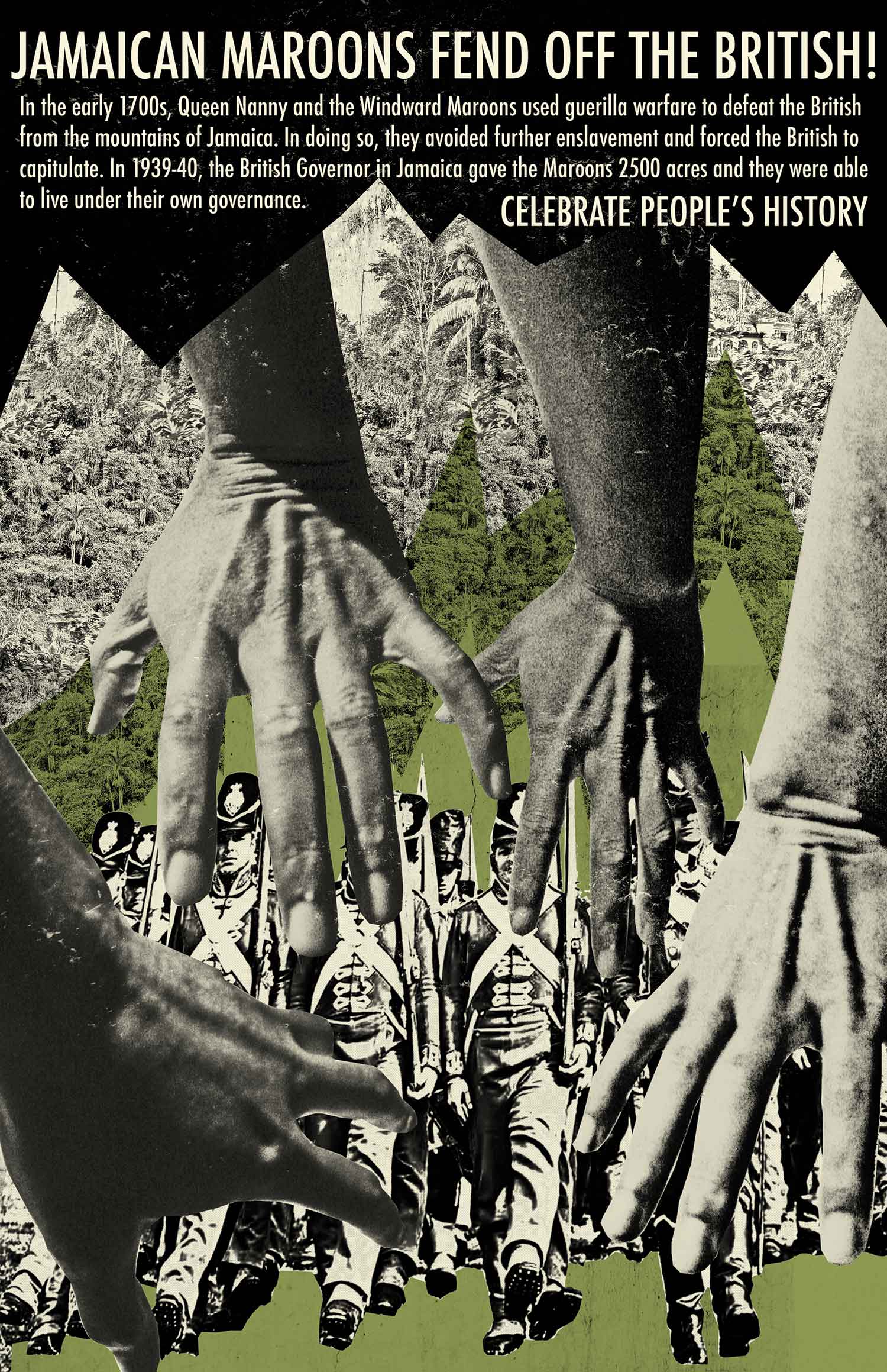 In the early 1700s, Queen Nanny and the Windward Maroons used guerilla warfare to defeat the British from the mountains of Jamaica. In doing so, they avoided further enslavement and forced the British to capitulate. In 1939-40, the British Governor in

Jamaica gave the Maroons two thousand five hundred acres and they were able to live under their own governance.

This is #73 in the Celebrate People’s History Poster Series.

Chicagoan Damon Locks is a visual artist, educator, and vocalist/musician. He performs in the Exploding Star Orchestra, the Eternals, and Black Monument Ensemble. 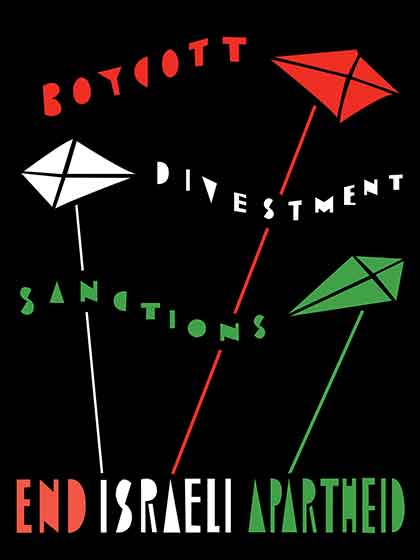 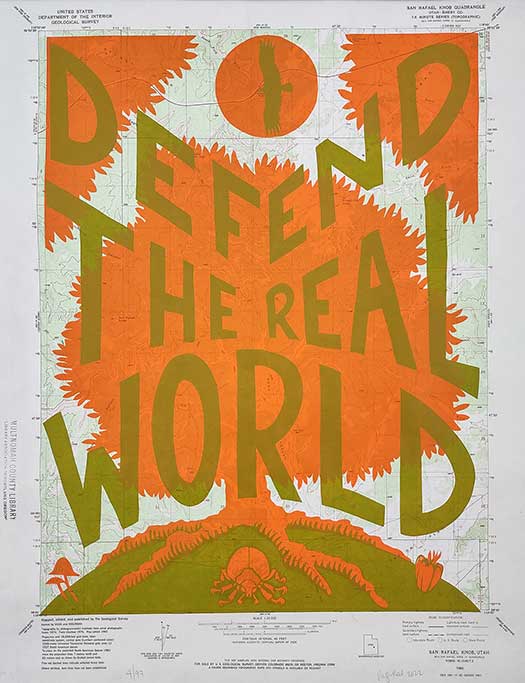 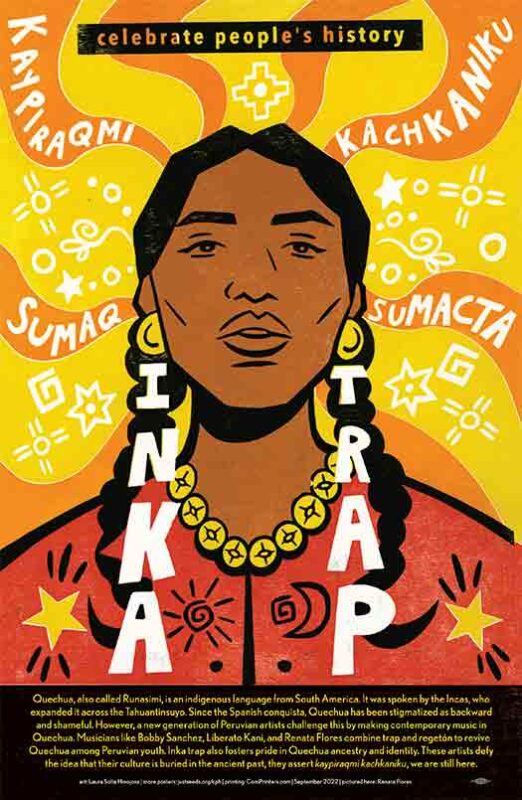