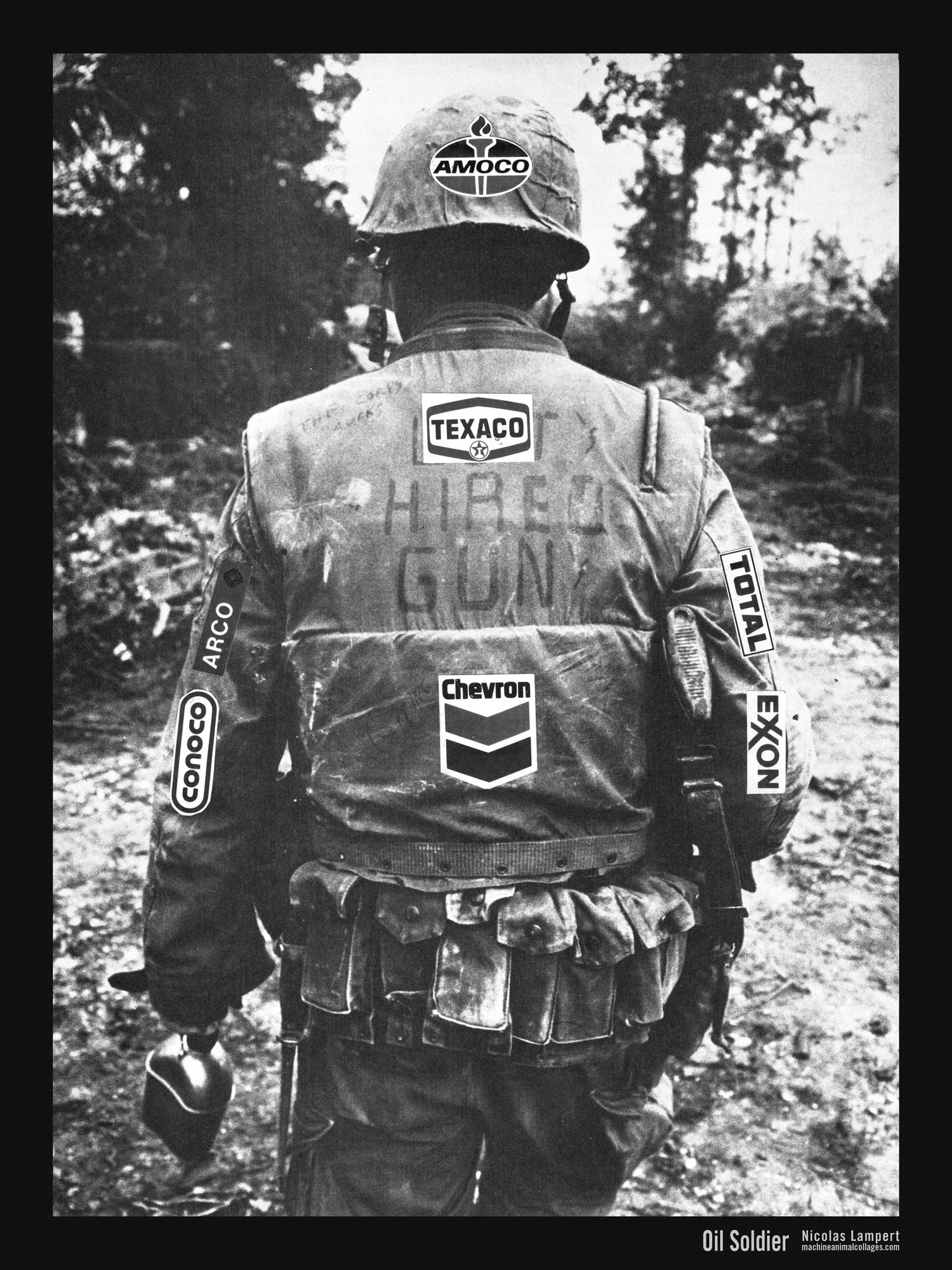 Image was first created in 1999 in response to Plan Columbia and how the “War on Drugs” diverted public awareness away from the role of the military in Columbia in waging war on indigenous people, in attempts to seize their land and open it up to multinational oil corporations to exploit. The image has subsequently been reprinted and exhibited in shows, books, and articles about the Iraq War. 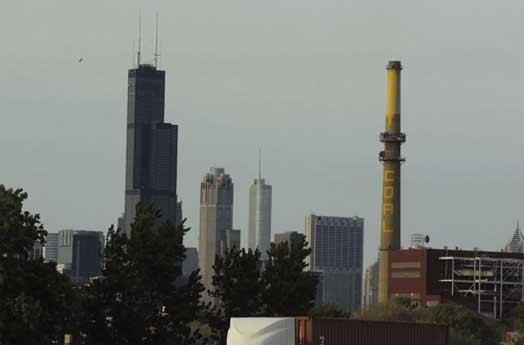 Direct action gets the media coverage. Yesterday, Greenpeace activists brought much needed local and national media attention to the Fisk and Crawford power plants in Chicago by hanging a banner… 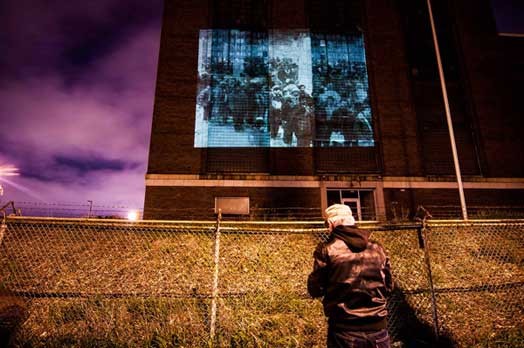 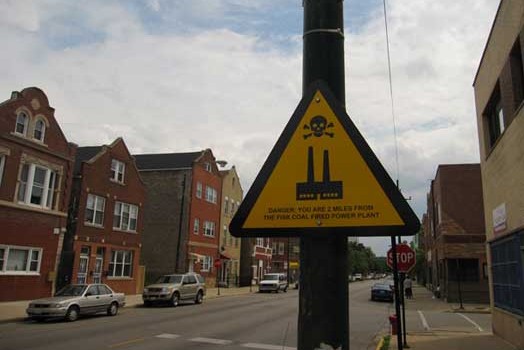 Check out this project from Chicago that merges a sign action with an environmental awareness campaign. RAN Chicago teamed up with local artists to raise public attention to the Fisk…