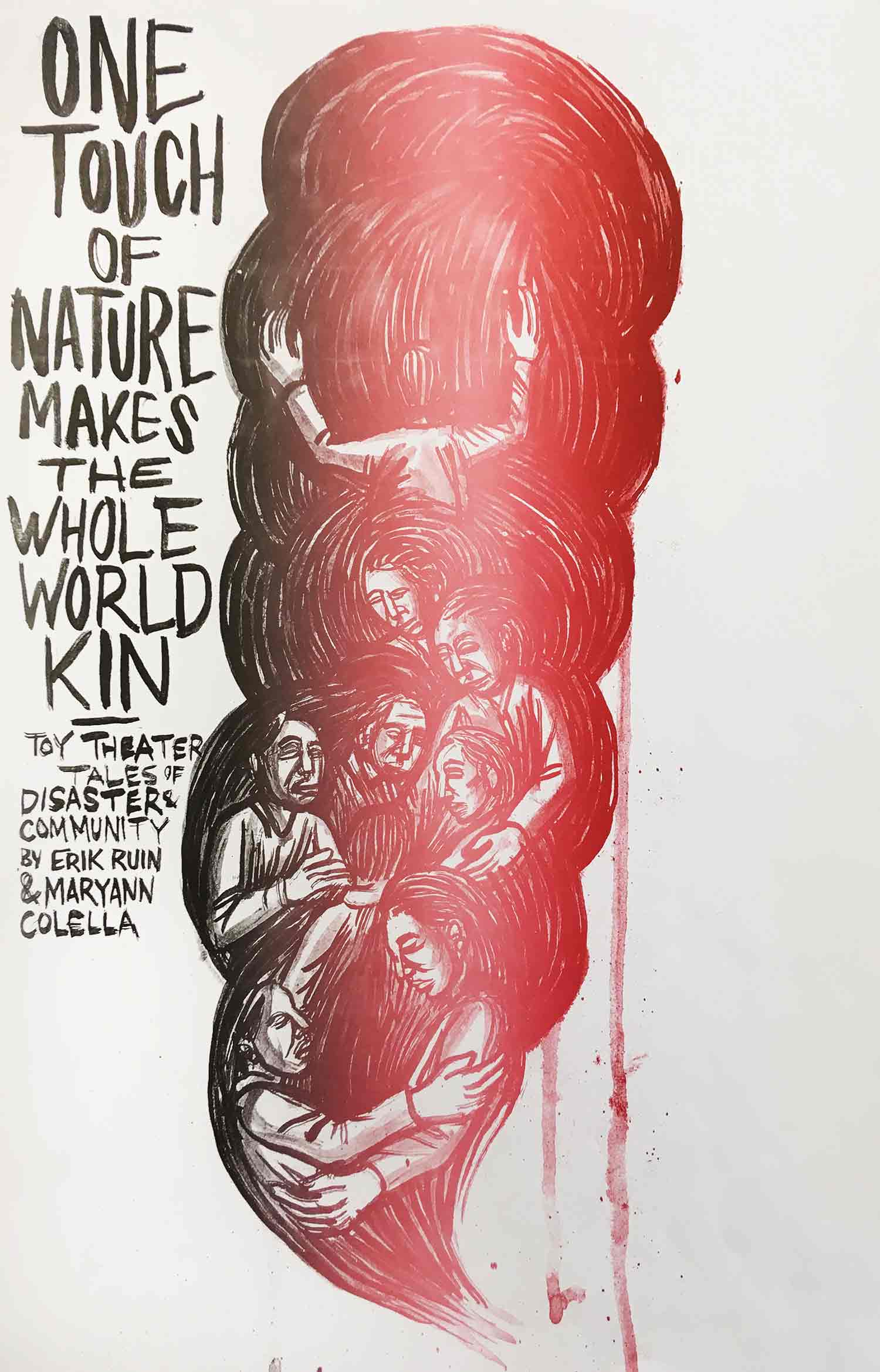 Offset poster created for the 2013 tour of One Touch of Nature Makes the Whole World Kin- a table-top toy theater show by Erik Ruin and Maryann Colella (Bread & Puppet) concerning disasters and the organic mutual aid efforts/networks which arise in their wake. Amongst other examples, we focused on the Halifax ship explosion of 1917, the largest man-made explosion before the invention of the atom bomb. The show incorporated sprawling silk-screened graphics come to life, toy instruments, tape-deck sound effects and text from Rebecca Solnit’s book A Paradise Built In Hell.

It was performed across the east coast in the summer of 2013, including a featured stop at Great Small Works’ Tenth International ToyTheater Festival, St. Ann’s Warehouse, NYC, where it was singled out in a review on art site Hyperallergic.com of Great Small Works’ 10th Annual International Toy Theater Festival- “One Touch… stood out to me among the other shows in its particular program… By taking a historical view and by making well-executed performance its first priority, [it] was a compelling breath of fresh air.” 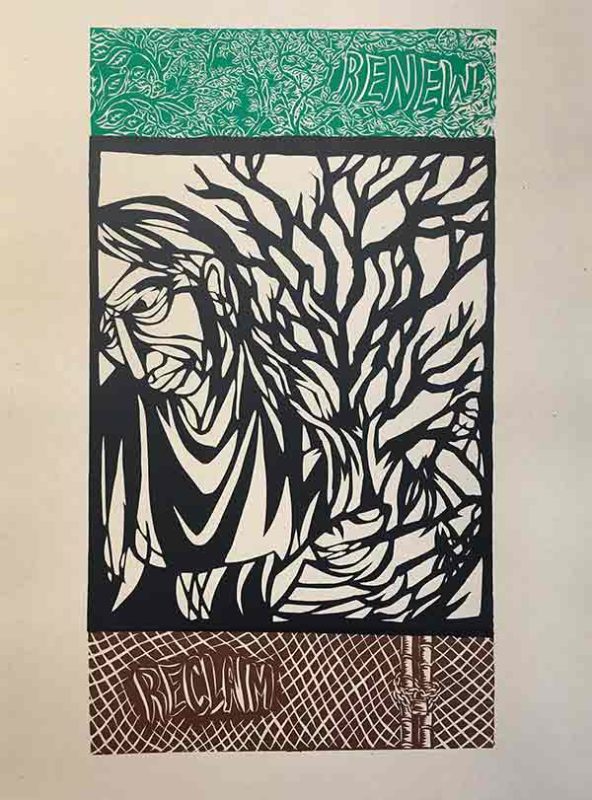 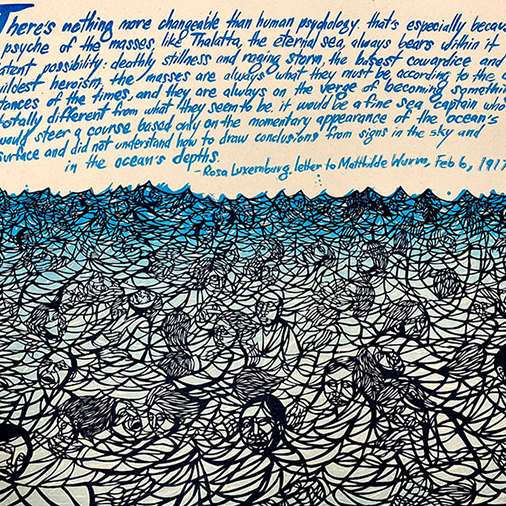