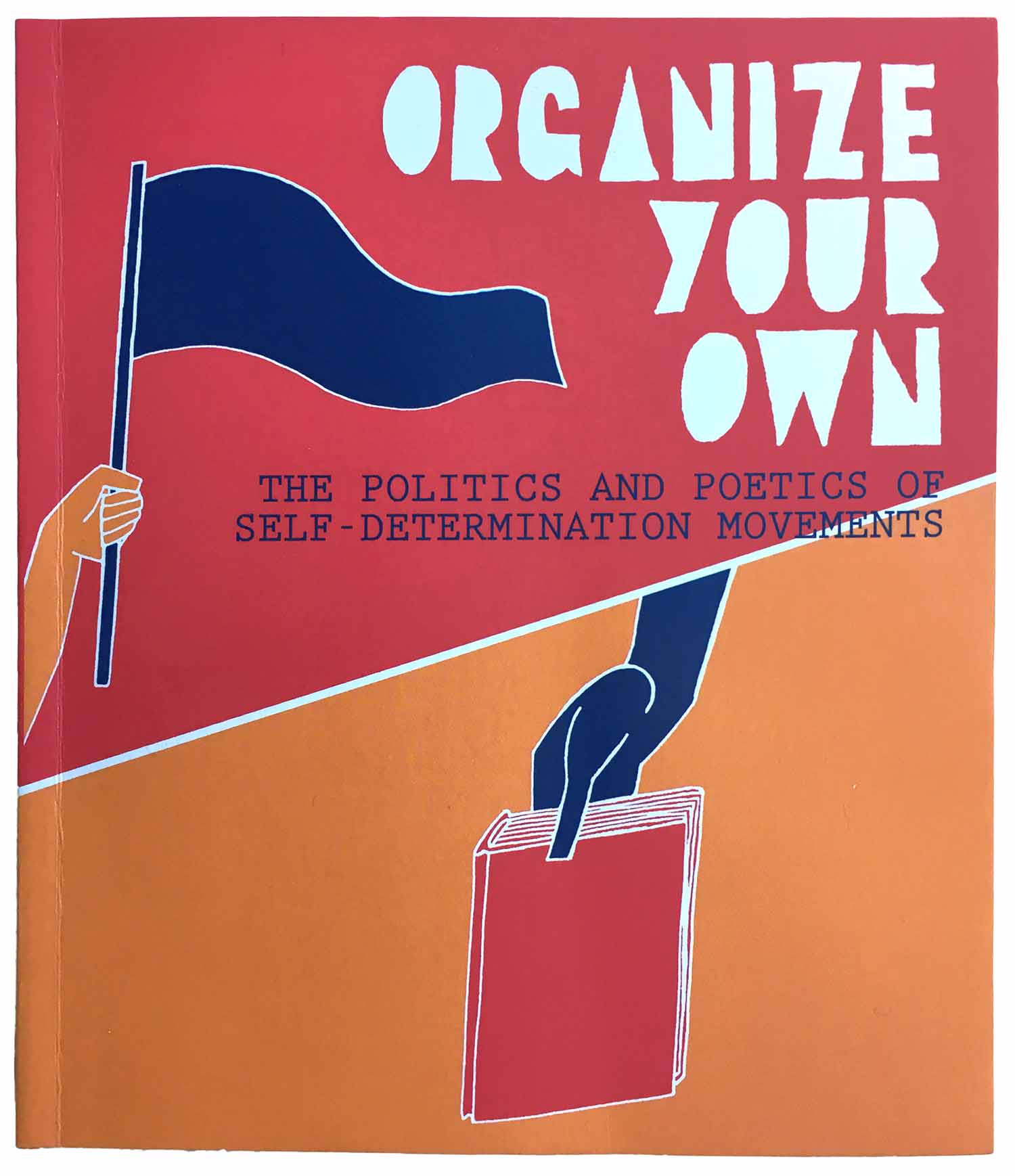 Fifty years ago, Stokely Carmichael, the leader of the Student Nonviolent Coordinating Committee (SNCC) made a historic call: “One of the most disturbing things about almost all white supporters of the movement has been that they are afraid to go into their own communities–which is where the racism exists–and work to get rid of it. They want to run from Berkeley to tell us what to do in Mississippi; let them look instead at Berkeley. . . . Let them go to the suburbs and open up freedom schools for whites.”

Organize Your Own: The Politics and Poetics of Self-Determination Movements features new work by contemporary artists, poets, and writers that relates to the Black Power movement’s mandate to “organize your own” community against racism. Exploring the question of what “your own” might mean, this book connects some of the concerns dealt with in the 1960s and ’70s to the conversations and social movements around racial justice happening today. Far from an historical account, Organize Your Own documents and expands upon an exhibition and event series of the same name that took place in Chicago and Philadelphia in early 2016.

In addition to exhibition documentation and a series of commissioned texts, this book also includes transcripts from five panel discussions that were organized as part of the exhibition. Two of these discussions focus on the original Rainbow Coalition, a unique example of race and class negotiation in which organizations such as the Black Panther Party, the Young Lords, and the Young Patriots Organization joined forces. Other discussions and contributions explore poetry, performance, and socially engaged art—which, broadly speaking, finds its foundation in the histories and language of community organizing. What is the role of politics and poetics in complicating and clarifying these ongoing conversations—the ones that happen when people come together?

This book was produced out of the exhibition of the same name curated by Daniel Tucker. This catalog was edited by Anthony Romero, designed by Josh MacPhee, and published by Soberscove Press. 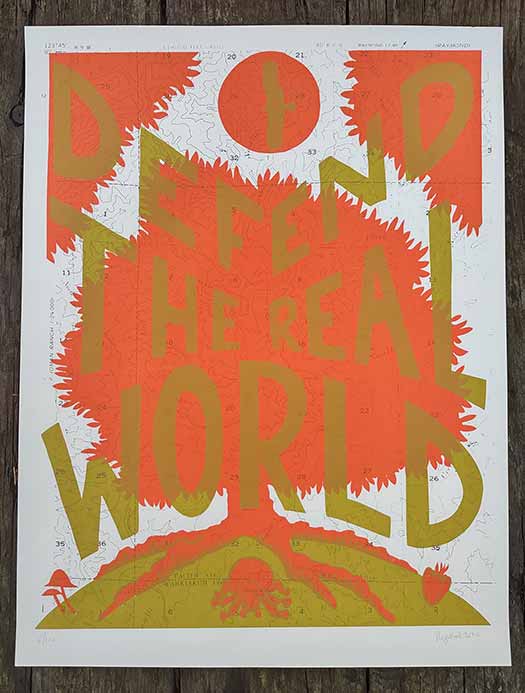 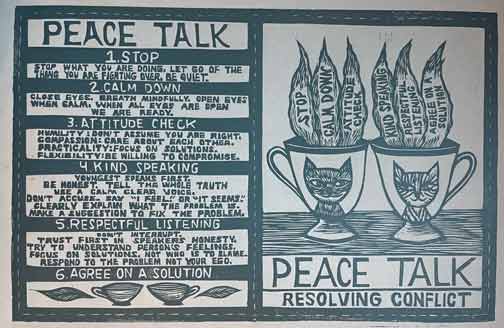