Our Comics, Ourselves: Identity, Expression, and Representation in Comic Art 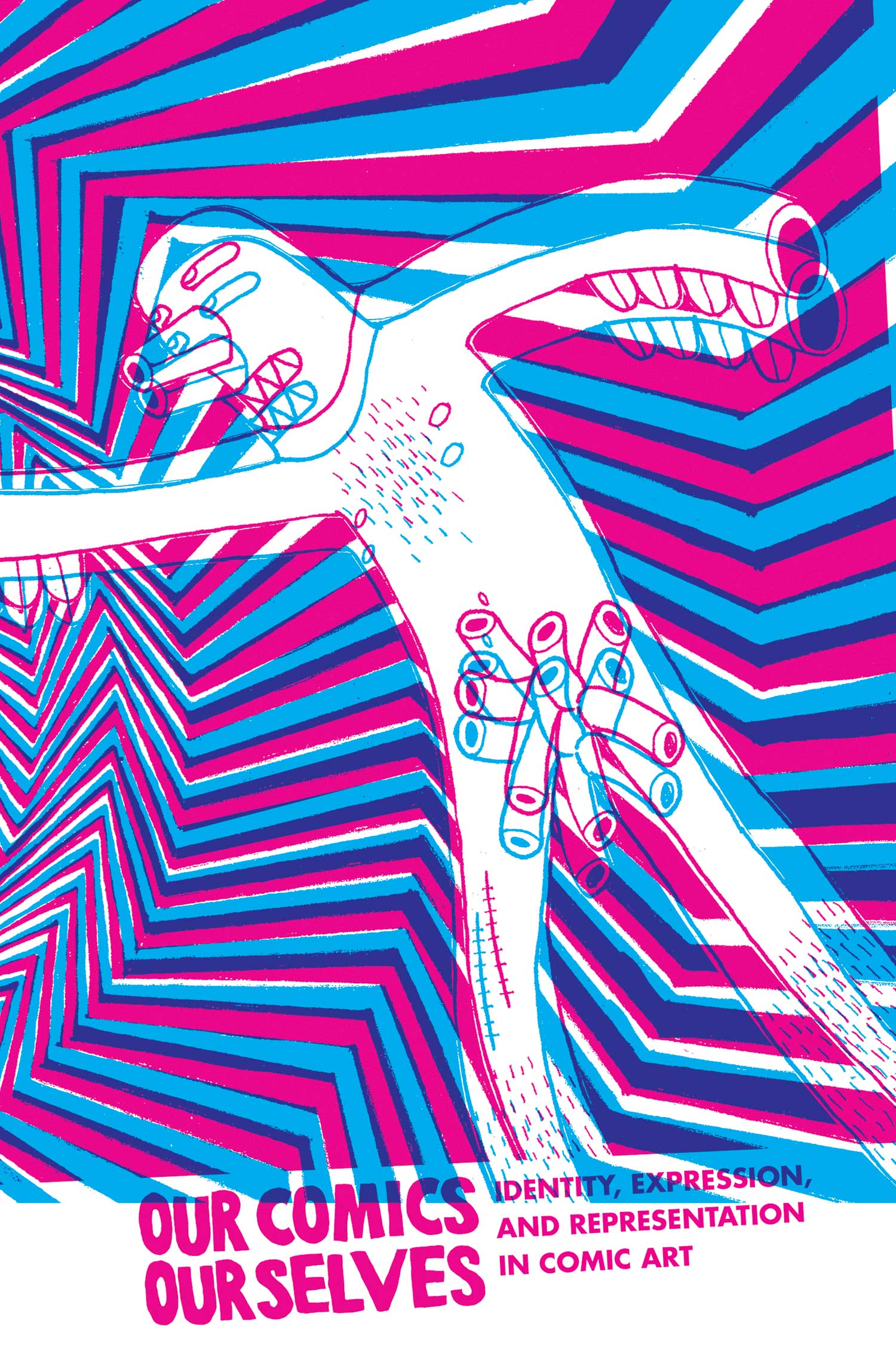 “The primary goal of the exhibition Our Comics, Ourselves is to generate open conversation and deep discussion about the power of comics to address issues of identity, expression and representation. As organizers, we’re doing our best to present works that will help us get there. But we also wanted to hear directly from some of the comic artists whose work will be on display, and that’s how this catalog came to be.

We wondered what identity-based works inspired them, angered them, or at least motivated them enough to want to start making comics themselves. So we asked, and we got some very thoughtful, and very heartfelt answers. Some folks—like Sophie Yanow and Elvis B.—answered in comic format, while others wrote short essays and sent us some fantastic full-color images of comic books we had never seen before.”

Sandy Jimenez discusses the power of telling the truth in comics, and how—at age nine, growing up in 1970s South Bronx—the Peanuts comic strip was the most depressing shit he had ever read. Jay Odjick talks about growing up on a reservation near Quebec, and not finding comics written in his native Algonquin until he made them himself. William H. Foster points to his first experience seeing a black person represented in comics and how insulted he felt, but then finding the work of Richard “Grass” Green and the world of black super heroes and feeling more optimistic. And Leela Corman shares the thrill of discovering Love and Rockets as a 17-year-old, and rushing out to buy Book One. 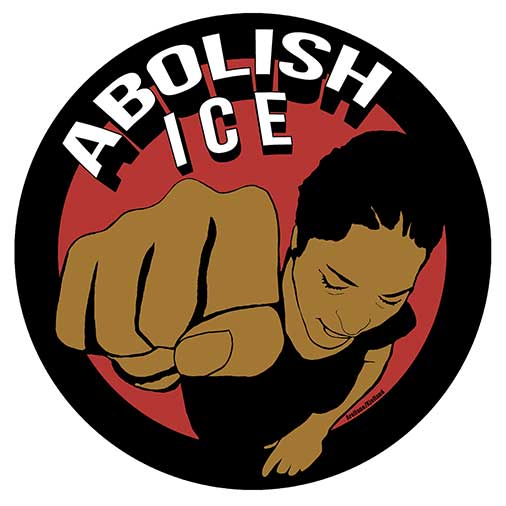 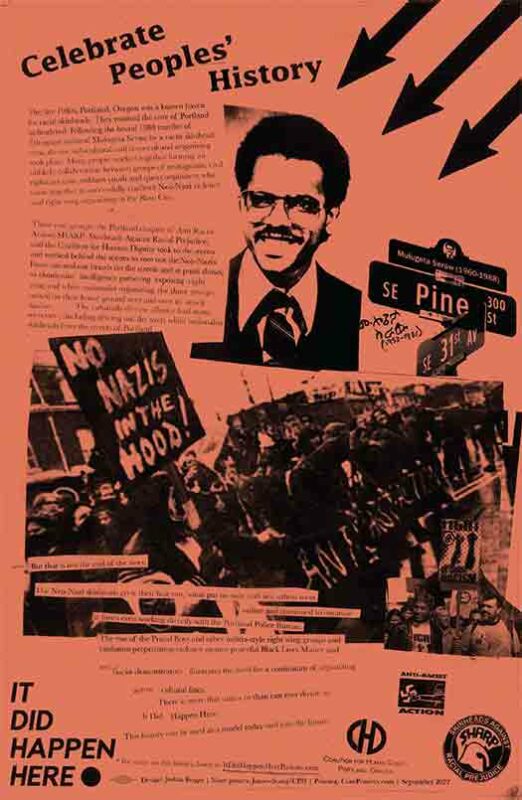