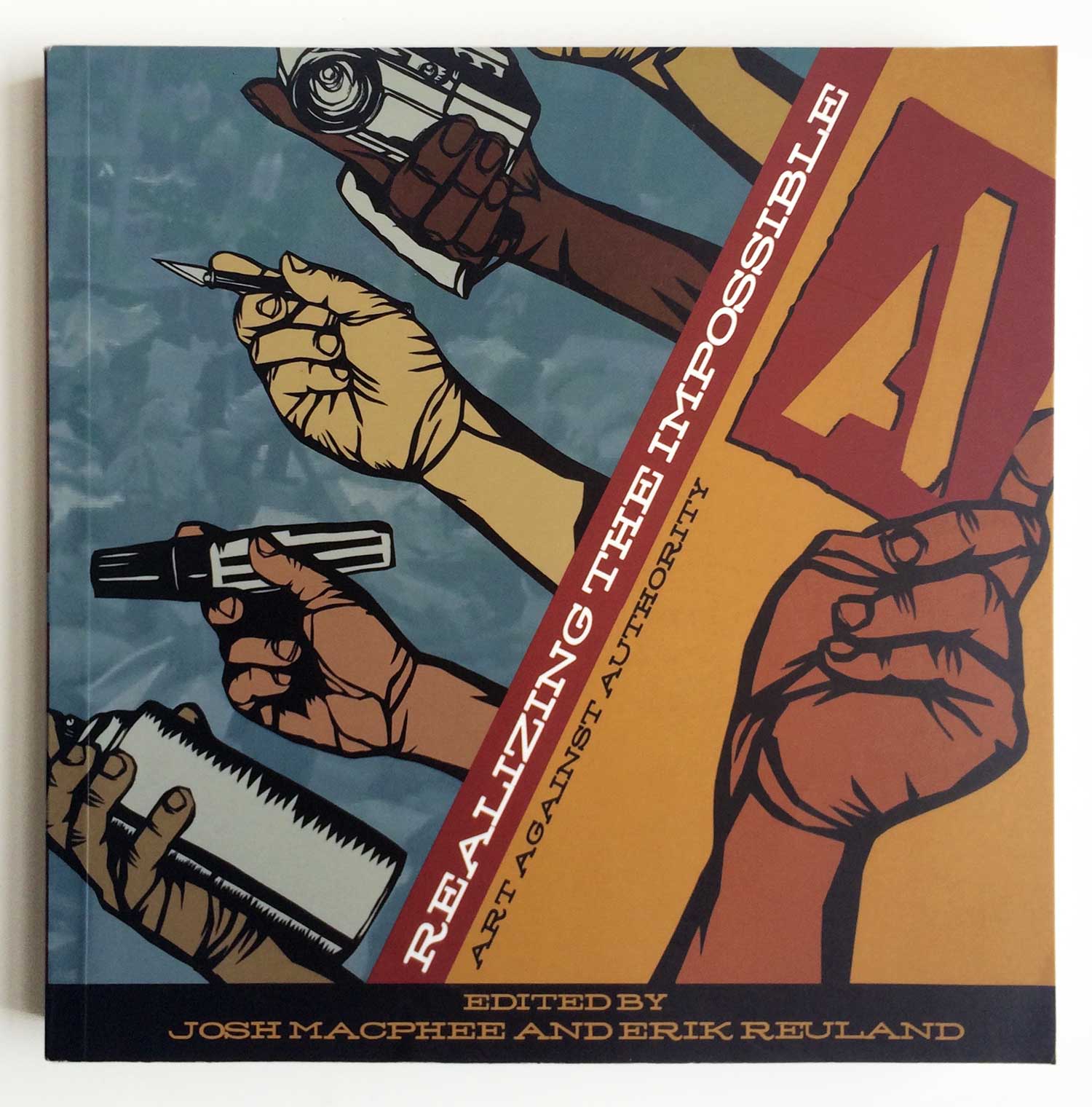 There has always been a close relationship between aesthetics and politics in anti-authoritarian social movements. And those movements have in turn influenced many of the last century’s most important art movements, including cubism, Dada, post-impressionism, abstract expressionism, surrealism, Fluxus, Situationism, and punk. Today, the movement against corporate globalization, with its creative acts of resistance, colorful puppets and posters, inflammatory actions and interventions, has brought anarchist and anti-authoritarian politics into the forefront of the global consciousness.

Realizing the Impossible: Art Against Authority explores this vibrant history. It’s a sprawling and inclusive collection bursting with ideas and images. With topics ranging from turn-of-the-century French cartoonists to modern-day Indonesian printmaking, from people rolling giant balls of trash down Chicago streets to massive squatted urban villages and renegade playgrounds in Denmark, from the stencil artists of Argentina to the radical video collectives of the US and Mexico—as well as conversations with pioneering anarchist artists like Clifford Harper, Carlos Cortéz, Gee Vaucher, and members of Black Mask—Realizing the Impossible is a richly illustrated history of art and anarchism. 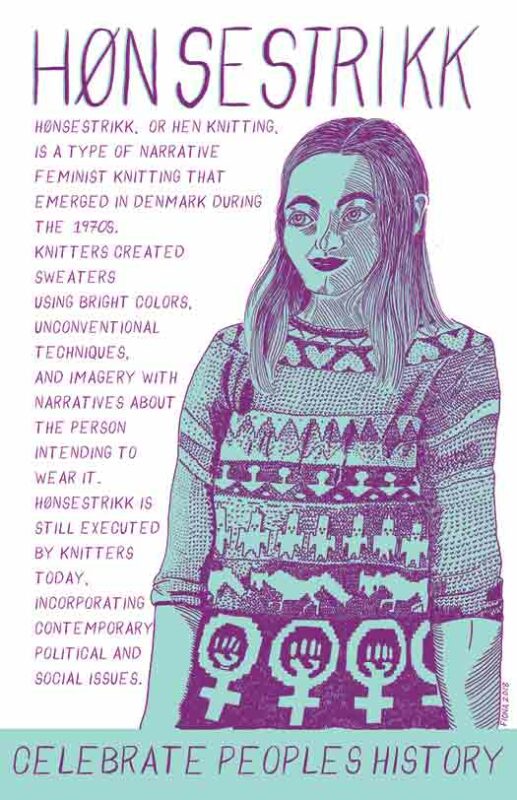 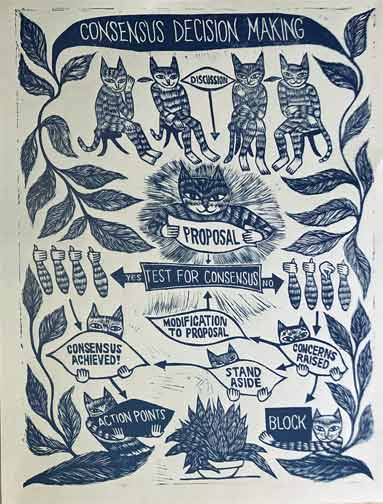