Make sure that those on the front lines can participate in this empowering youth gathering and lead the charge for change in their communities!

This year, you can help bring frontline environmental defenders from two First Nations to join in on the action.
[Melissa Elliot, Six Nations of Grand River]
Six Nations youth are currently organizing against Enbridge’s plans to pipe tar sands bitumen from Sarnia to Montreal, and eventually Maine. This nearly 40 year old pipeline is almost identical to Enbridge’s 6B pipeline, which ruptured and sent millions of litters of diluted bitumen into the Kalamazoo river in July 2010. This spill devastated the area, and chemicals specific to the transport of dilbit poisoned nearby residents with a gas that induced vomiting, rashes, and a burning of the eyes and throat. Over two years after the spill, residents are still sick and complain that the clean-up is far from complete.
Beyond the threat posed by the pipeline to the surrounding area, pipeline infrastructure allows for the mass transport of tar sands, and thus the expansion of the most destructive project on the planet. The tar sands account for more than 16% of emissions in Canada, but this is expected to increase three or four times in the next decade if the tar sands are allowed to expand.
In Aamjiwnaang First Nation, a lawsuit put forth by EcoJustice and community members targets the Ontario government’s approval of a Suncor tar sands smoke stack which has been knowingly operating at above acceptable human health limits. Aamijiwnaang has 63 chemical refineries within 50 km of the community and Community-monitoring has reported that 40 per cent of the population requires inhalers to breath and 39 per cent of women have experienced miscarriages. It is one of the most blatant cases of environmental racism in North America.
The Green Teens are a Youth group in Aamjiwnaang that organizers around Environmental issues. Members of the Green Teens worked on the 60 minute film “Indian Givers” which invites the audience on a journey with the characters by stepping into their lives as they reveal the survival of their spiritual identities in today’s world. Indian Givers is one of the many gifts we are offering in exchange for your contribution to them to Powershift.
you can also pick up one of these posters from the Resourced Portfolio 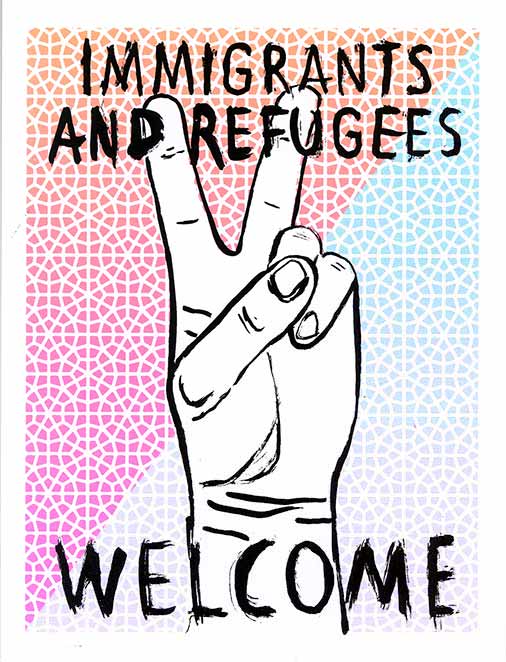 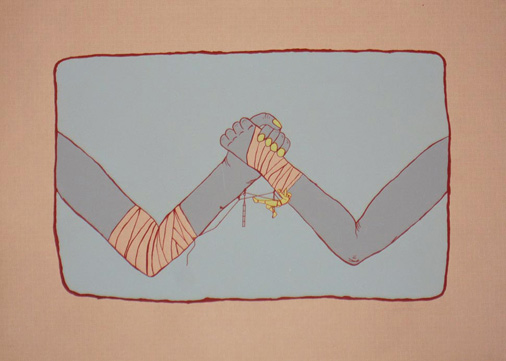 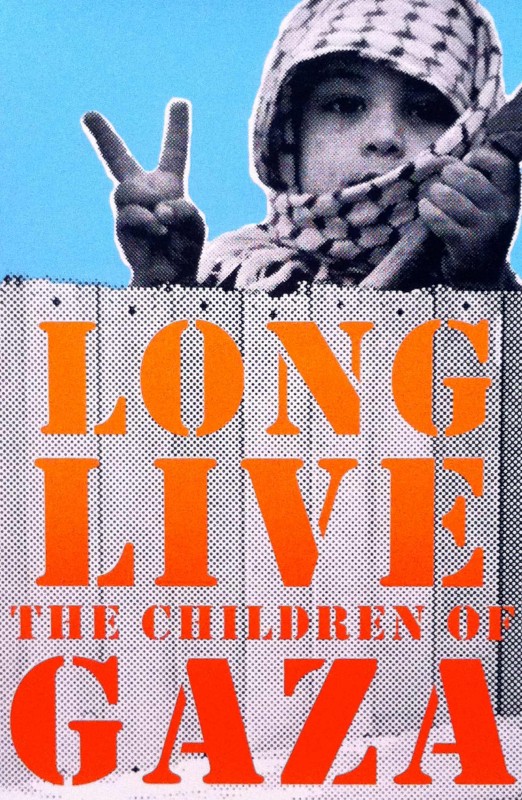