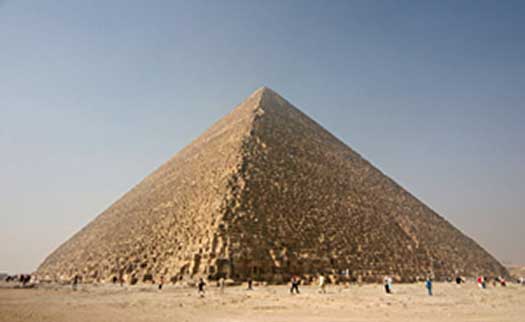 Back in June I wrote a long critique of Kickstarter, which has recently been published in the Baffler. I just realized I had failed to share it here on Justseeds! Here’s the first section, and you can read the entire thing on the Baffler’s site HERE.

At least twice a week I get an email asking for support for a new project via Kickstarter. More often than not I pledge money, wanting to act in solidarity with friends and acquaintances with giant ideas but small bank accounts. And Kickstarter, once a promising platform for artists and other cultural producers to raise money, has become the go-to tool for fundraising by writers, artists, designers, political activists, and even popular musicians and award-winning filmmakers. As more friends use it, and as I cough up more and more money with every visit to the website, it seems a good time to try to crack it open to see how it works—and who it really works for.

The basics are easy to understand. You have a project that requires financial help to realize. You choose an amount you want to raise, make a short video advertising the future project, and then post it on Kickstarter.com as a “campaign.” In order to entice people into supporting this campaign—or, in the site’s parlance, to become “backers”—you offer “rewards”: goods and services people will receive if they pledge money. Generally, the more money a backer pledges, the more valuable the reward. If you reach your fundraising goal within a fixed time period, between one and sixty days, then the money is yours. If you fail to raise the full amount, you don’t get any of the money; you just get sad.

Crowd-sourced, or community-based, funding models are not new. Bake sales and lemonade stands have been around for a while, funding everything from Parent Teacher Associations to small-town historical societies. As a kid, I went door to door selling Christmas wreaths for the Boy Scouts, and most of us have gained at least five pounds eating Girl Scout Cookies. The value that Kickstarter adds to these relatively common fundraising models is threefold. First, it provides software tools that make it easy to plug your campaign into existing online social networks, primarily Facebook.

Second, Kickstarter offers a clean interface and a convenient payment mechanism, giving your project a gloss of professionalism it might otherwise lack. Third, Kickstarter links projects through its website, so people who help fund your project might also click on a completely different film project and become a “backer.” This means your own project may get support from strangers far outside your direct personal networks. These three features are why setting up a Kickstarter page seems so much more efficient than setting up a bake sale.

More efficient, and more necessary than ever. Since the eighties, state funding for the arts has dwindled, and we cultural producers have turned toward private foundations for grants. Now many of us are exhausted by an endless cycle of grant applications to foundations where who you know is more important than how interesting your project is. Kickstarter, meanwhile, has announced that it’s distributing more arts funding than the National Endowment for the Arts. According to bloggers at InformationDiet.com and the Los Angeles Times, while Kickstarter is looking at facilitating the funding of $150 million in projects (compared to the NEA’s funding of $146 million) in 2012, at least a quarter of the money is going into technology development and product design projects—nothing that could honestly be considered the arts. Even so, Kickstarter still looks to be a promising and seemingly innovative way to raise funds. Hundreds of friends and acquaintances are trying it out. But any time there is a suggestion of free money, we should get suspicious.