Any fans of the Dead Kennedy’s, or critics of the ever miserable combination of god and capitalism, will be psyched to see that Paper Laboratories have just released a nice 5 color screen print of Winston Smith’s Idol collage. It’s a short print run of 50 copies, and looks pretty nice (at least on screen). Check it out HERE. Paper Labs also has some cool prints by other friends, like Know Hope, Karen Fiorito, Gaia, and Gee Vaucher.
Subjects 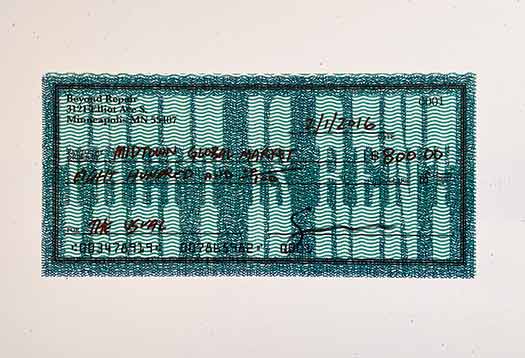