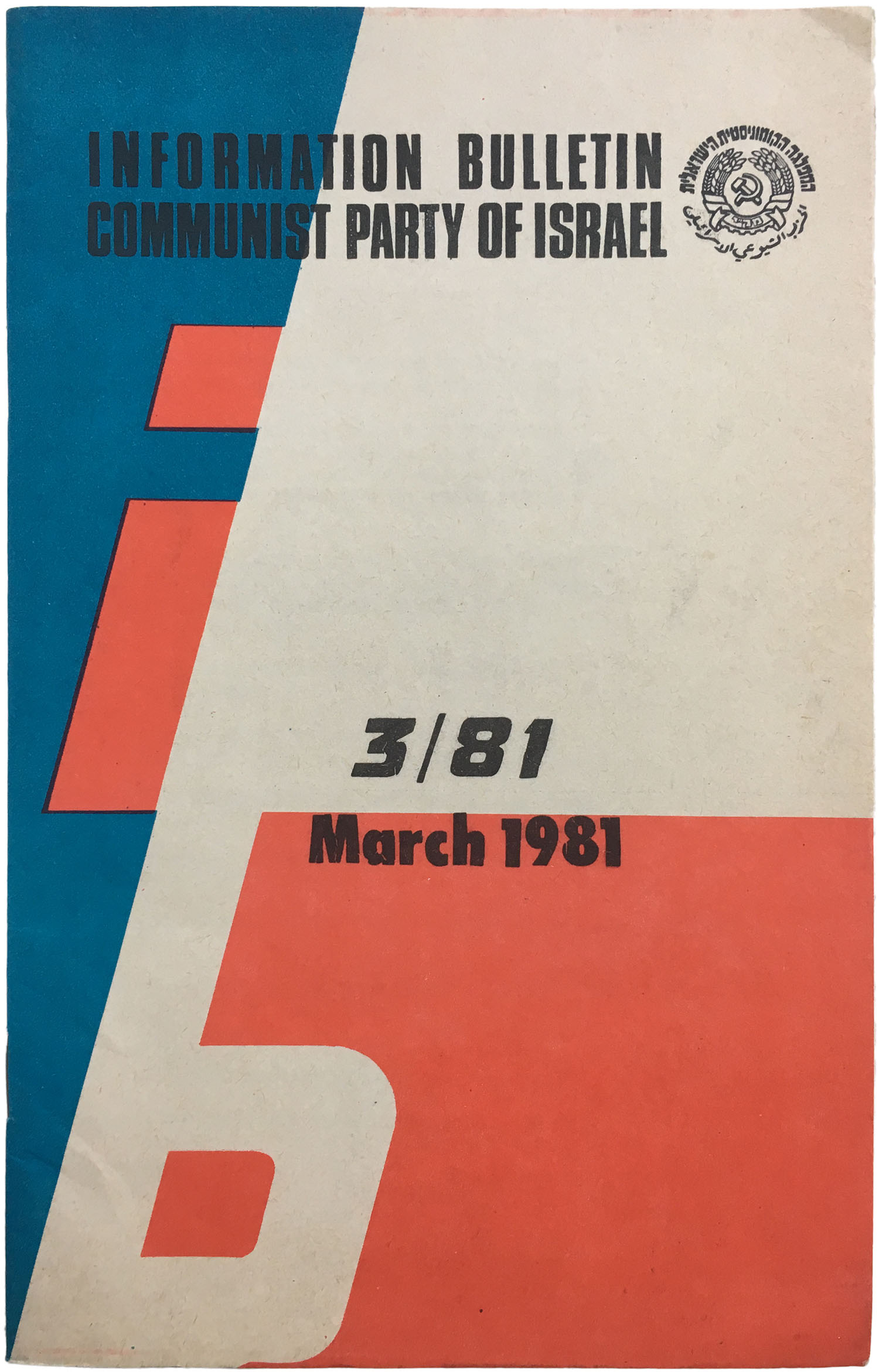 This week I thought I would just round up some of the cooler communist covers I’ve amassed over the past handful of years. It’s a nice collection, with material from a nice wide range of locales: Argentina, Israel, Italy, Poland, Portugal, UK, and the US.

These first three are all fabulous because of their combination of simplicity and really successful layout of such simple graphic elements. Graphic designers and book aficionados will likely be most interested in the Heller, which is designed by Bruno Munari.

It would be hard to guess it, but the Klepko book above is actually a reprint of a Soviet title by Dover Publications (see my previous post on Dover with lots of examples HERE). They did a great job keeping the cover simple, with a Soviet feel. I find the cover of Against Modern Anti-Communism really compelling as well, with it’s neat total typographic layout, with almost no attempt to clear up the hand-created typeface, especially with the nice fluctuation in kerning from top to bottom.

The last two covers below are nice early British pamphlets, which really show off the potential to do a lot with very little. Simple type overlaps and blocking shapes make both of these covers eye-catching, even if a little basic.

Partial bibliography (sorry, I can’t find the box I put some of these in after I took the photos!):

This just in via the email pipeline: Left Turn, a national publication and network of activists engaged in exposing and fighting the consequences of global capitalism and imperialism, is currently…

“This is an altar created by young people in the Chicago neighborhoods of Humboldt Park and South Chicago. Altars like this one, memorializing an untimely violent death, are an all-too…

Josh and I spent a short 4 days in Berlin. We went to this beautiful city primarily to look at the poster collection at the Papier Tiger Archiv. Papier Tiger…

We just got an email from our Bay Area friends Liberation Ink. They are selling some of the best political t-shirts I’ve ever seen, and a chunk of the money…