A Call To Halt: A multimedia installation and critical timeline of the Euromissiles Crisis, and of the nuclear abolition movement in the United States from 1977-1987 is a new project by friend of Justseeds, Brandon Bauer. The installation includes a participatory reenactment of the 1982 Nuclear Freeze Referenda, in which Wisconsin was the first in the nation to put multilateral nuclear disarmament policy to a popular vote. In Brandon’s Words:
I made a series of stenciled photocopy transfers of different points in this critical history of the nuclear abolition movement- the birth of the plowshares movement, food not bombs, the 1982 March for Disarmament which is still today the largest political demonstration in US history, the Bay Area Peace Navy blockades, and the politics of the day- Reagan of course. Ballot example
The exhibition also includes a voting booth where people can re-enact the 1982 Nuclear Freeze referendum which put nuclear disarmament policy to a popular vote all across the country. I traveled to various archives in the state for research for the project. There are also a series of photographs from the archives included in the exhibition, and a reading room with select texts relating to this history.
The project was recently exhibited at Frank Juarez Gallery in Sheboygan, WI. On Friday Pete Yahnke Railand’s exhibition “Dream All the Days” opens from 6-10pm at Astrix Gallery.

Drawing All the Time : Week 49

Every week I have been making a drawing of one of my favorite scavenged objects. It is a nice way to think about all the amazing things you can get…

Drawing All the Time : Week 52

A detail from a series of images titled Life Skills.

Here are a few install photos from “Plausible Inventions: Works by Colin Matthes and Nicolas Lampert” at the 58 Gallery in Jersey City. Show opens Friday,June 11, 7-11. 58 Coles… 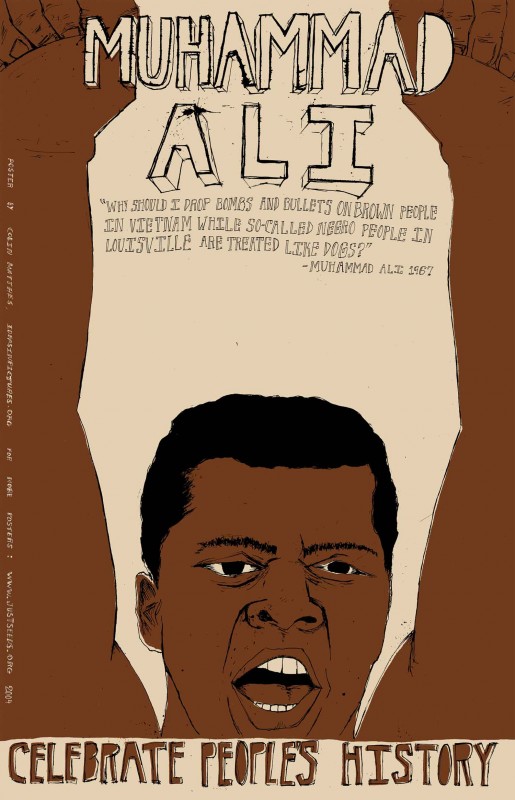 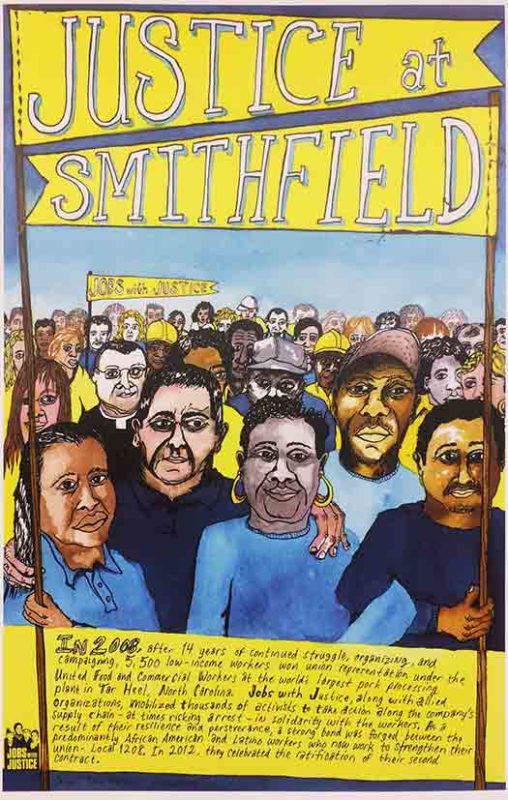 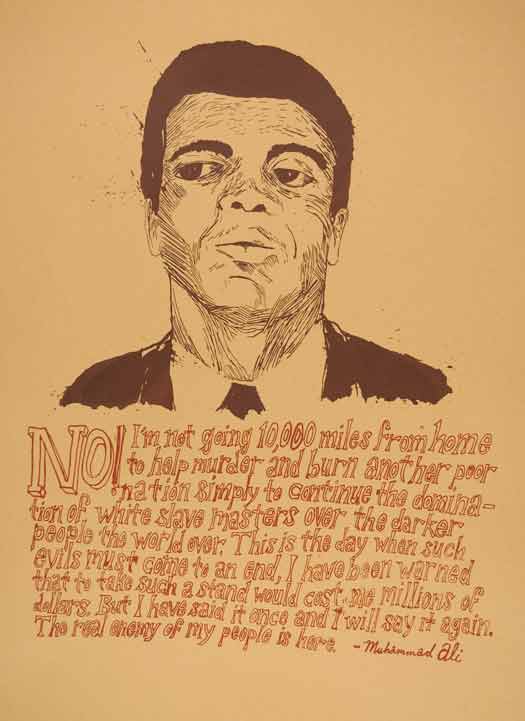 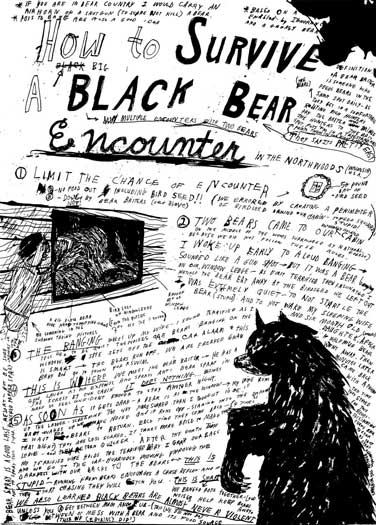 How to Survive a Black Bear Encounter