Among the photos my cousin Fannie took in the 1930s, one stood out for me. It was a picture of Fisherman’s Wharf in San Francisco.

This photo reminds me of this print made by German artist Sella Hasse in 1916. It’s called “Board Carriers” and it’s plate 4 of 7 in a series titled “Rhythm of Work.”

They both have a quiet reflection in them, depicting both the beauty and exposing the difficulty of the collective labor.

Thee Headcoatees tackle sexual harassment in their song “Park it Up Your Arse.” The members were Holly Golightly, Kyra LaRubia, Ludella Black and drummer “Bongo” Debbie Green. This song starts… 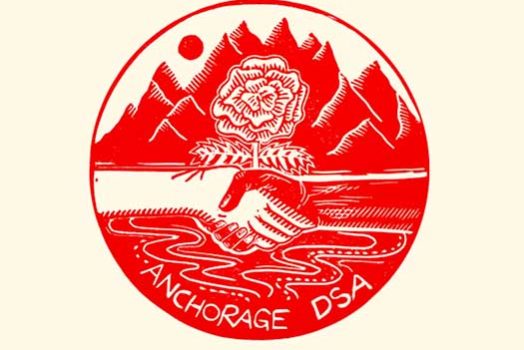 No Borders on Stolen Land Art Show (Call For Entries)

Arley Rose Torsone’s print for “This is an Emergency!”

This image is printed in “This is an Emergency!” a print portfolio on gender justice and reproductive rights. To purchase a copy, you can click HERE. To check out the…

Hey folks! Check out this collective based out of the Northwest! It’s called the Racoon Collective! http://www.raccooncollective.blogspot.com/ The Raccoon Collective thinks highly of doing the following things: * Uniting the… 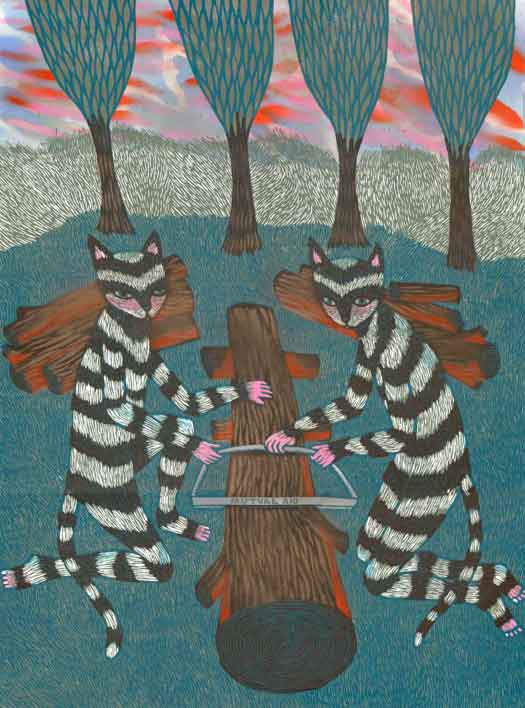 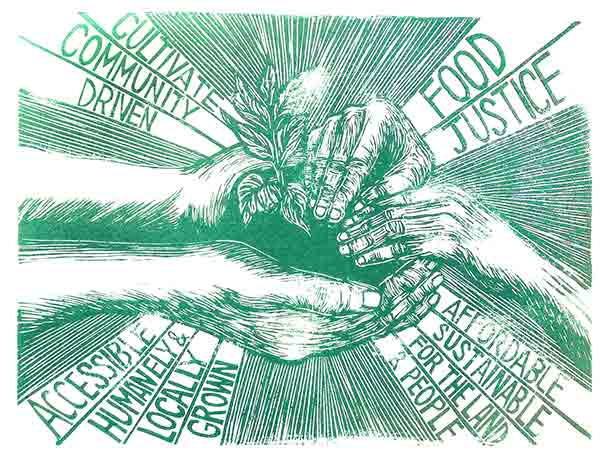 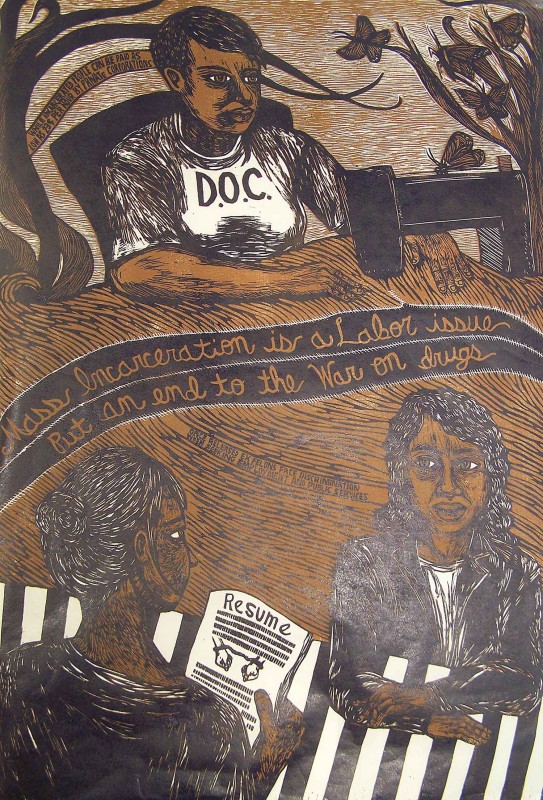 Mass Incarceration is a Labor Issue