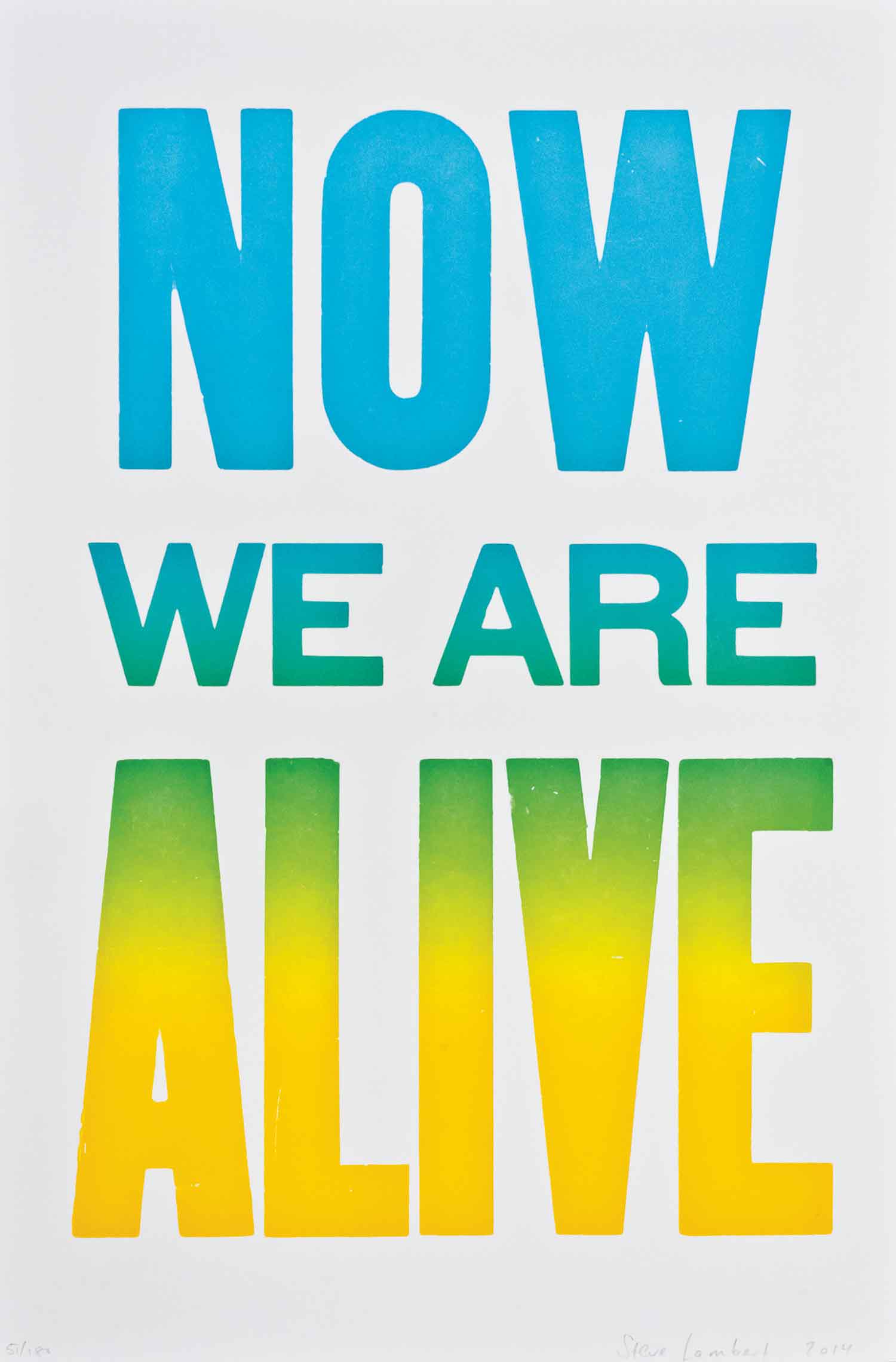 A key part of Iraq Veterans Against the War, one that could be easily overlooked, is the spirit of the membership. Nearly all, at some point in their service, went about their lives not knowing if they would still be alive within a week, a month, a year, much less today in 2014. In addition to this profound uncertainty, many witnessed or were involved with death and destruction firsthand.

In my interactions with IVAW members I’ve seen how life itself feels both unexpected and respected in a way I can barely imagine. Living is an opportunity. Today is bonus. IVAW members have been through war, survived, and been given more days to walk on earth. Then they chose, with their extra-innings, to work towards peace and justice. To end war. Not all are able to wade through these feelings, reflect upon themselves and existence, and reach the same conclusion. This spirit of growth, humanity, and vitality is to be celebrated.

Steve Lambert is an activist, artist, educator, and co-founder of the Center for Artistic Activism living and working in New York. His work has been shown everywhere from museums to protest marches nationally and internationally.