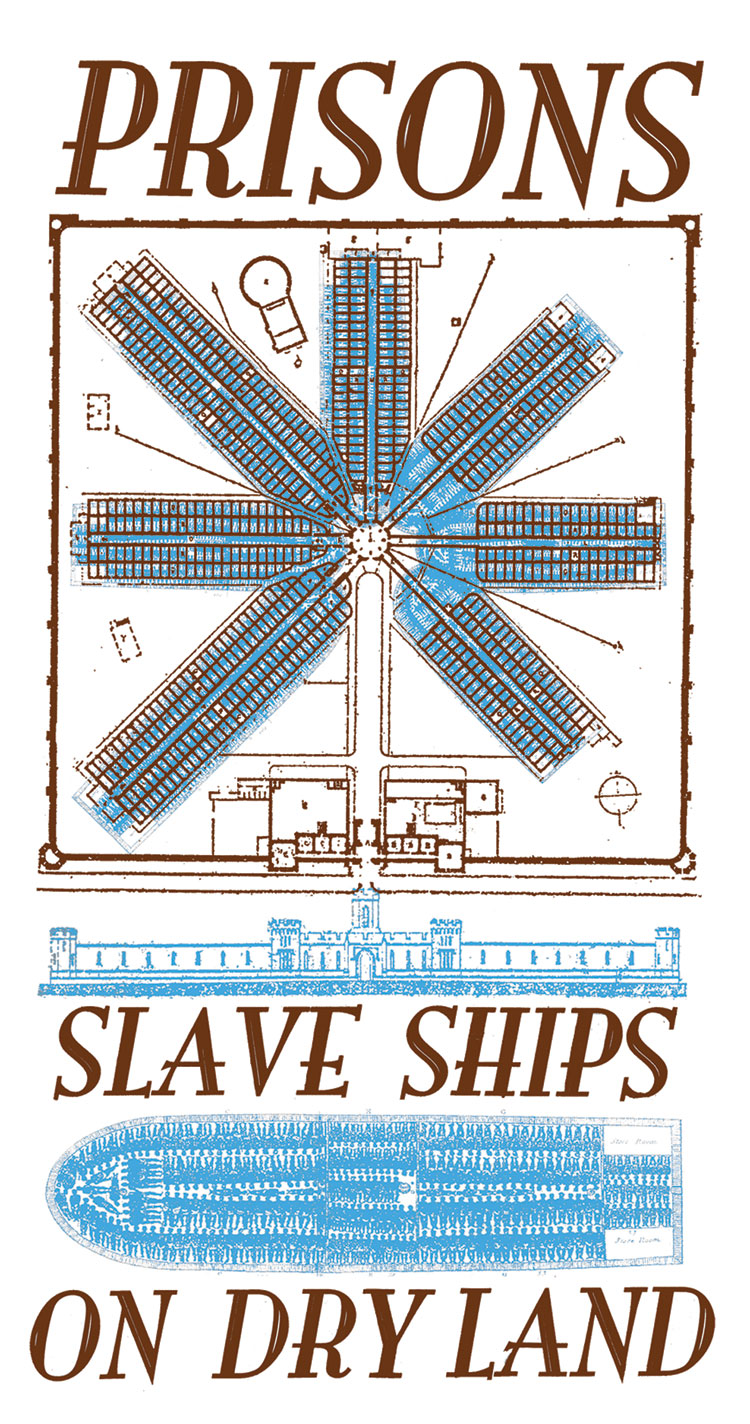 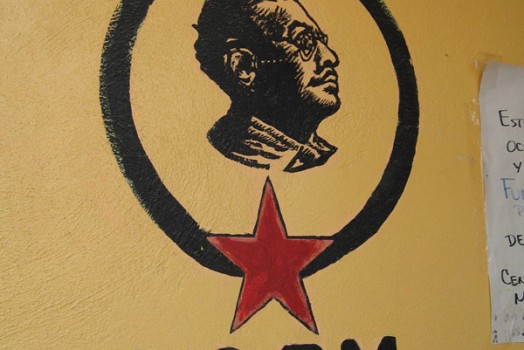 Festival of the New Winds pt. 3

I barely got a chance to make any sense of D.F. before we had to rush off to Ecatepec, which is no easy task. Although just above Mexico City, for… 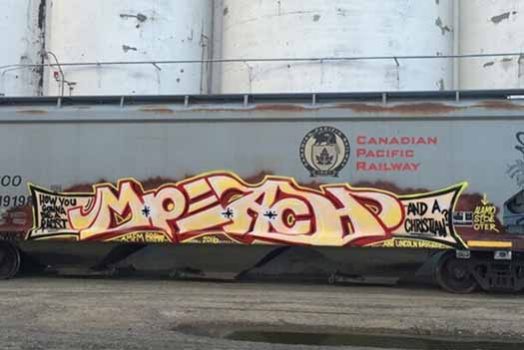 “How You Gonna Be a Racist and a Christian?” 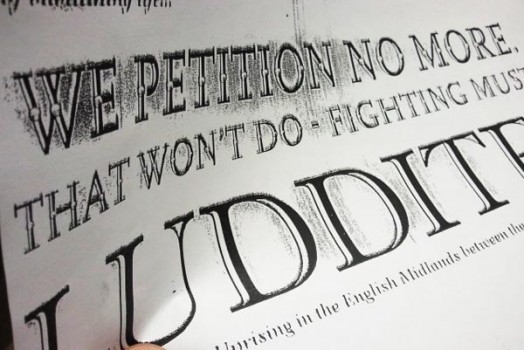 Last autumn, I finished up a design for a new poster in the Celebrate People’s History series, and it’s just now hot off the presses (you can get it here)!…

Regardless of our topical nature, we make it look good!

The folks over at Regarding Design say some nice things about Justseeds and member Chris Stain.