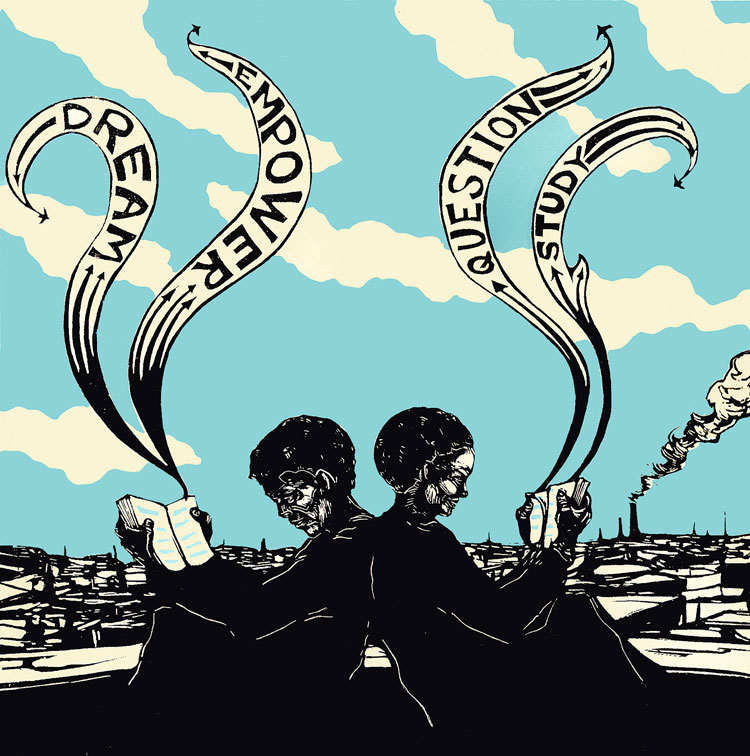 Justseeds organized an art portfolio in collaboration with Critical Resistance Ten called Voices From Outside: Artists Against the Prison Industrial Complex. The portfolio project involved twenty artists and one artist collective, with work coming from the US, Canada and Mexico. Each  print critiqued or addressed alternatives to the prison-industrial complex.

Sounds of the Week #4

Welcome to the fourth installment of Sounds of the Week, the weekly musical musings of members of the Justseeds cooperative. This week: Jon Mueller and Orchestre Poly Rythmo de Cotonou. 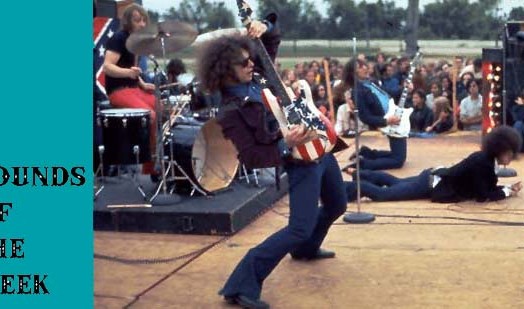 Welcome back to Sounds of the Week, the weekly sound musings by members of Justseeds. This week The Body, Judas Priest, and the MC5. 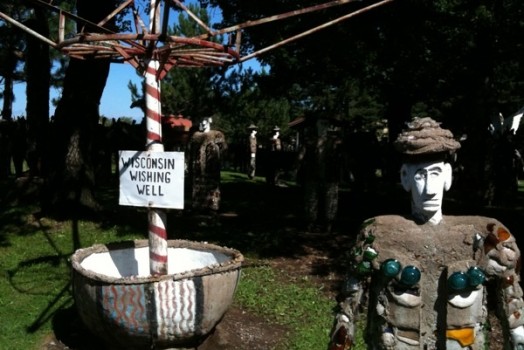 I recently spent some quality time in northern Wisconsin. The best way to spend a summer day in Wisconsin is at a cabin on a lake. Luckily my uncle has… 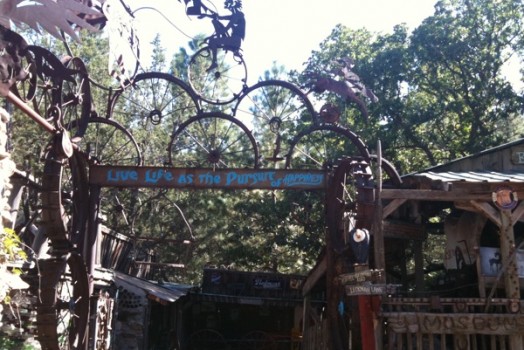 I am going to try and do a semi-regular post on things that interest me in, of, or about New Mexico. I’m still very much learning about this place so…