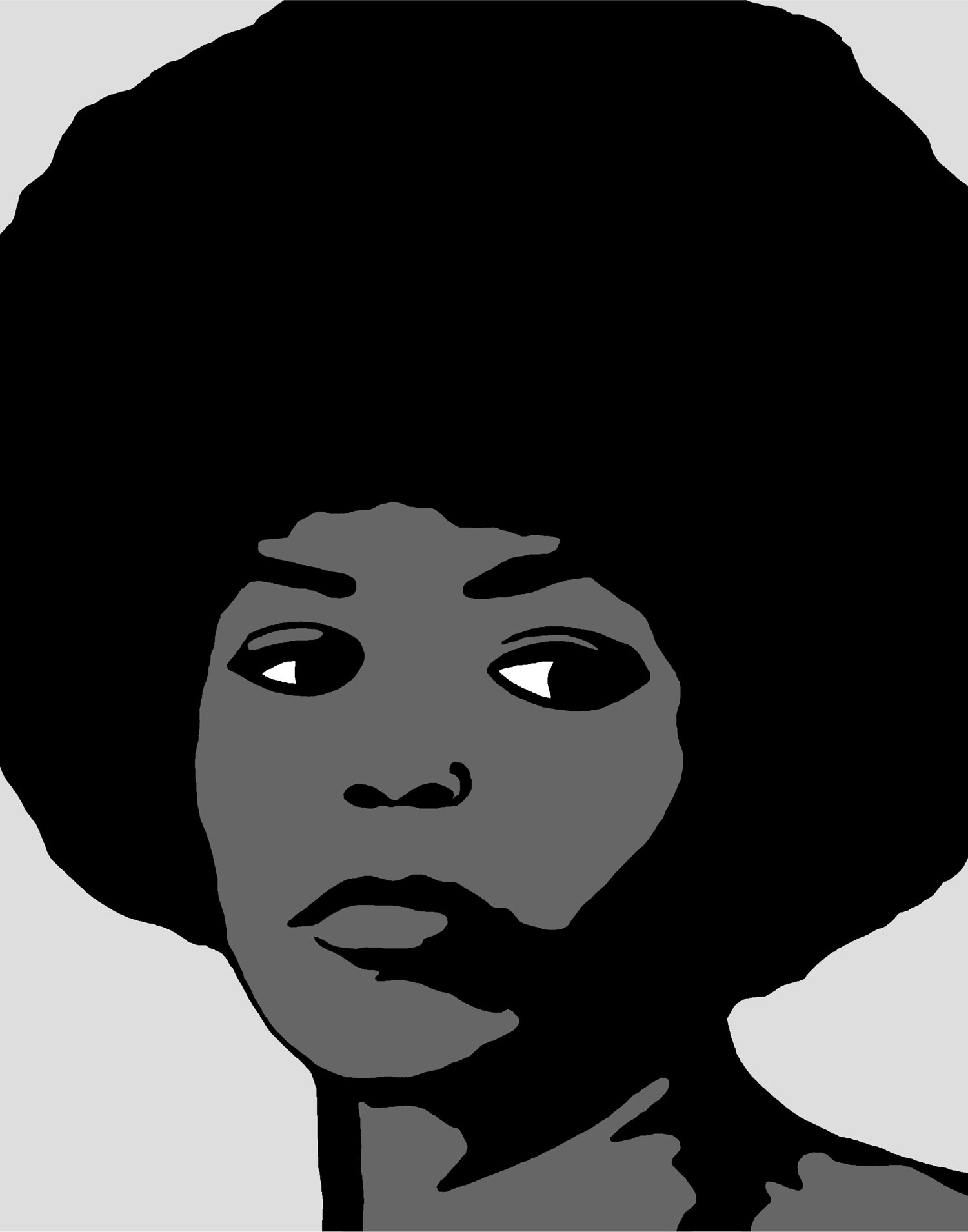 Today is the birthday of Angela Davis. Davis is best known for her work with the Black Panthers in the 1970’s, subsequent time on the lam, and incredible afro; she has also been a forceful and passionate voice in the prison abolition movement since the 1980’s, working with groups like Critical Resistance.

The following text is from Firebrands: Portraits From the Americas: “Originally from Birmingham, Alabama, Angela Yvonne Davis is a scholar, orator and revolutionary. Davis became involved with the Black Panther Party in the summer of 1970, working on a campaign to free imprisoned Black Panther activists the Soledad Brothers. When a shotgun registered in Davis’ name was used in an attempt to free prisoner James McClain during a court hearing, Davis appeared on the FBI’s “Ten Most Wanted” list and was thrust into the national spotlight.”

This illustration was made by Jesus Barraza. 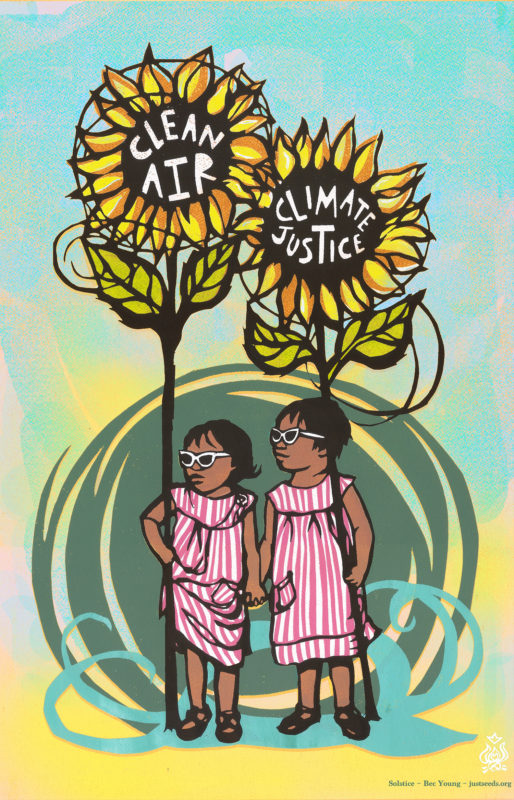 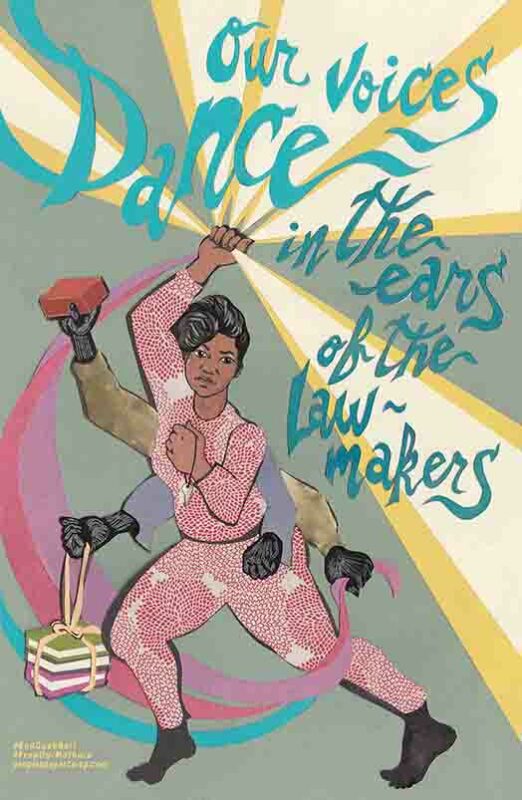 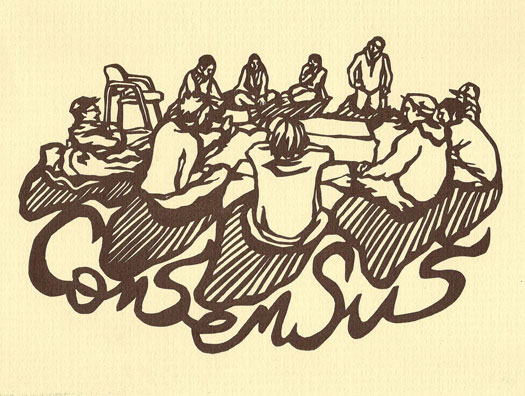