This is an interview with choreographer Ken Rinker, which is printed in the hand sewn zine of “This is an Emergency!” a print portfolio on gender justice and reproductive rights.
To purchase a copy, you can click HERE.
To check out the tumblr website for this project, click HERE. 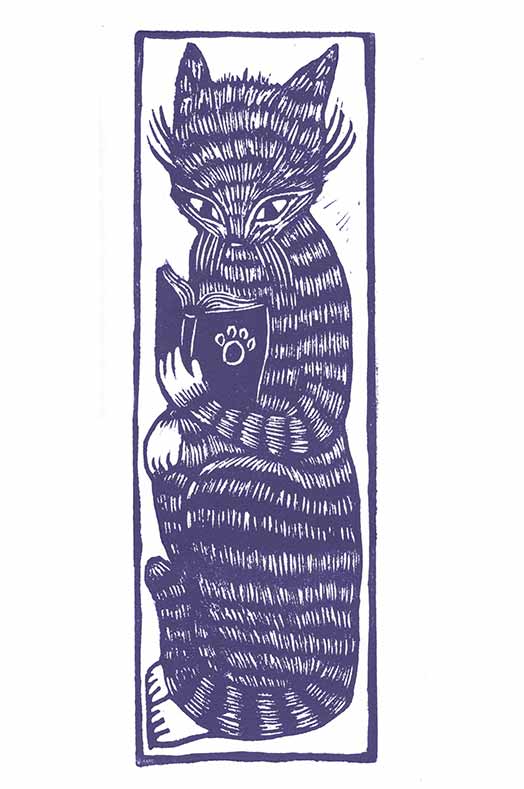 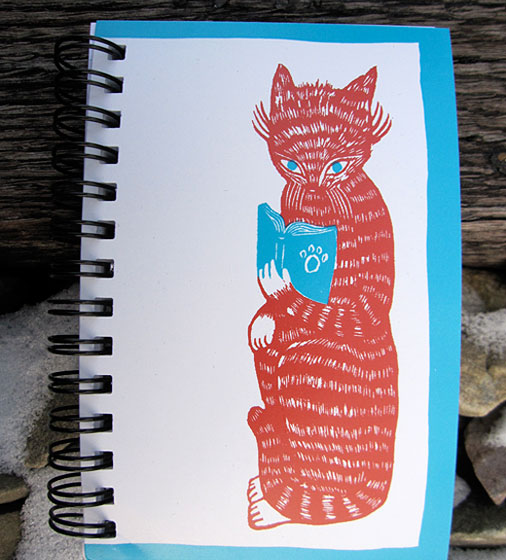 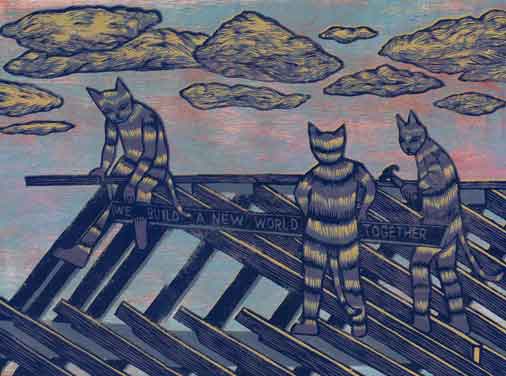 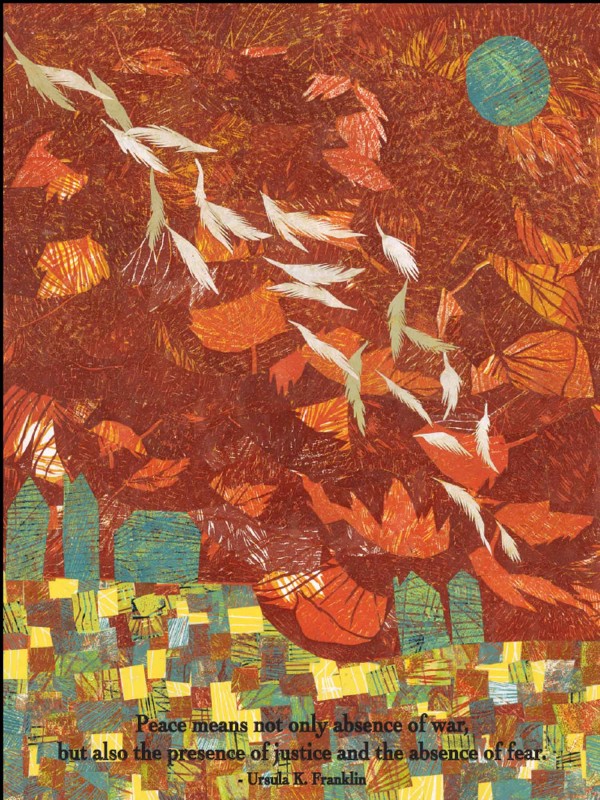