Scanlan’s Monthly was a New Left political/counter-cultural magazine that ran for eight issues and less than a year, March 1970 to January 1971. It was co-founded and co-edited by Warren Hinckle III and Sidney Zion. Hinckle had been an editor at Ramparts, an extremely influential New Left monthly that grew out of the Catholic left in the early 60s, and went on to become the Time or Newsweek of the 60s and 70s social movements. I’ll be discussing Ramparts more next week, when I start looking at the covers for their publishing imprint.

Like Ramparts, Scanlan’s was intended to be a relatively slick and cleanly designed magazine, as opposed to the much scrappier underground press that was dominant at the time. There is not a lot of info online, and the old issues are difficult to track down at any affordable price. The focus was on muck-raking journalism rather than the music and drugs that were at the core of many other publications. Supposedly the title comes from a pig farmer, and Scanlan’s was one of the first places to publish Hunter S. Thompson’s more “gonzo” stories. I find the covers of Scanlan’s interesting not because they are necessarily good, but because they seem to be in some sort of interstitial space. They’re not underground press (no psychedelia, no amateurish cut and paste) so they don’t have that kind of wildness going for them, but they’re also not as clean and effectively designed as more mainstream publications. This is an interesting spot to be in, trying for a wider reach than the counter-culture, but not wanting to simply be a replica of the mainstream.

The first issue sets the tone: it is cleanly designed, but overwhelmed with text. It’s clear that this is a magazine for heavy readers, it’s going to take you five minutes just to read the cover. The second issue is better, with the cover image a stylized reproduction of the flexi-disc record record included inside. It’s not quite strong enough as a visual element, and the cover still falls a bit flat. Issue 3 is better, with a giant blow-up of Octobriana, the supposed Soviet-era underground comics hero. It’s interesting that this is the most successful cover so-far, since it is also the one that depends the most on sex.

Issue four has a great cover. The designer let’s the image and two simple words to all the work. He has also taken a Roman Cieslewicz cover from Opus International about May 1968 and changed the face of the youth being punched to Nixon. You can see that original cover here. Issue five sticks with the face theme, but to lesser effect. The creepy mime face is undermined by all the text, which might have worked better smaller. The cover of issue six works well because the R. Crumb comic is allowed to control the visual field, with the masthead as a simple frame. Issue seven has some of the same problems as issue one. The designers/editors can’t seem to make a decision, and rather than focusing on one major theme/story, they split the cover into a visual table of contents, which just isn’t that compelling. Issue eight returns to a simple and direct cover, to good effect. It is also the most interesting issue published, and the one that led to the magazine’s downfall. An intensive look at armed struggle within the United States, supposedly fifty printers within the US turned down the job of printing it, and it was eventually printed in Quebec. Once printed, almost all copies were seized by the US government, making it quite rare. Copies show up on Ebay every once in awhile, but rarely for less than $300. The centerpiece of the issue was an annotated map of hundreds of armed actions taken across the US throughout the 1960s. History Is A Weapon has recreated the map online, which you can check out here. 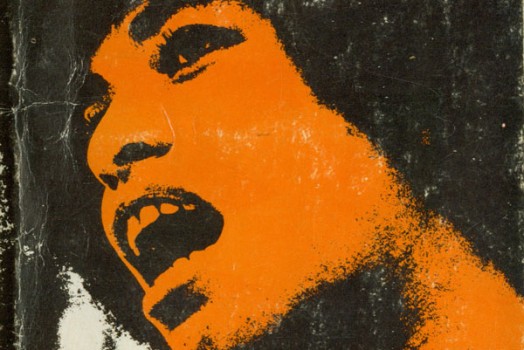 Here’s the last hurrah of the Angela Davis covers (pending any great ones y’all might send in to me!), a collection of books by other authors about Davis and her… 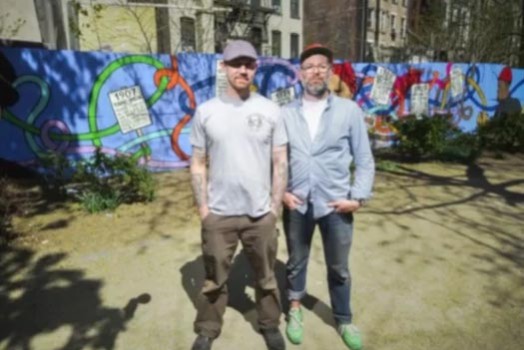 We’re All In This Together Mural

A couple weeks back Chris Stain and I (Josh MacPhee) painted a new mural at Houston and 2nd Ave. in Manhattan for Lower East Side History Month. It was great…

thought people might be interested in the flyer for the Toronto showing of our Voices from the Outside prison print portfolio.

SAW in the news

We live in a very, very strange world. The Street Art Workers have had a little blurb about them published in the Oct/Nov issue of the Indian edition of Elle… 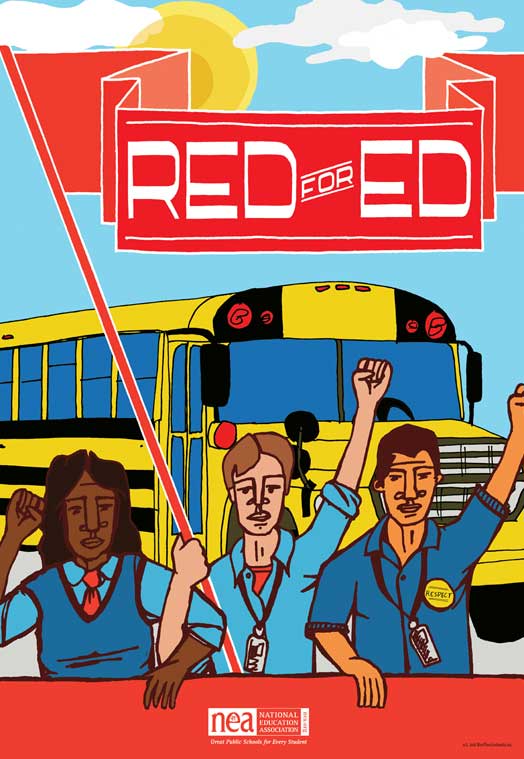