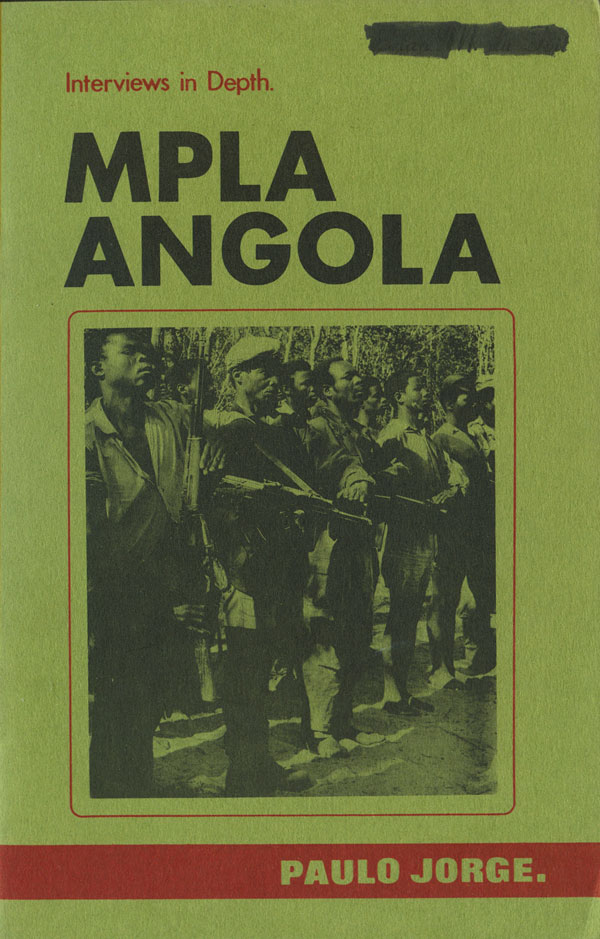 Part two of the covers from the LSM Information Network, some of these are less graphically powerful than last weeks, but there are still a couple gems.

I particularly like this first version of The Mozambican Woman in the Revolution. The 3 spot color printing is strong, and the purple simplified photograph is given enough room to breath, making for a really nice cover. In contrast the second edition version is hampered by the awkward drawing and the text being overprinted on green and red, colors too strong to fully fall to the background, leaving it feeling cramped and competitive. The Samora Machel pamphlet was printed by the Toronto Committee for the Liberation of Southern Africa, which appears to be a sister organization of sorts to the LSM, they co-published and distributed a number of publications together. Unlike the LSM pamphlets, it also lists Better Read Graphics as the printer, which appear to have been a lefty union printshop.

This reminds me of that “False Nationalism, False Internationalism” book that ripped LSM a substantial new exit wound.

That certainly puts them in decidedly mixed company. If I recall, FNFI presented the position that LSM did some good material support on the ground, including publishing these booklets, but caught up in the aura of seeing themselves as 3rd World revolutionaries. Seems part and parcel of the white left in the 60s to different degrees…
LSM did reprint and distribute the newsletters of the MPLA and a number of groups, bringing their actual voice to N. America. Pretty interesting stuff. 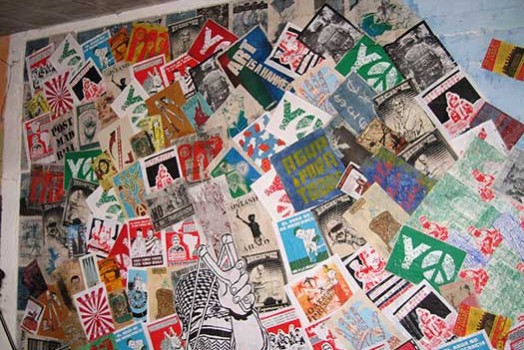 Festival of the New Winds pt. 6

The next day we took off to Bugambilias, a housing project on the south side of Ecatepec. This was the spot closest to Mexico City, and the one that in…

A nice video of an artist talk by Theodore Harris, one of my favorite political collagists working today. The show he is talking about is “COLLAGE and CONFLICT: The Anti-Imperialist… 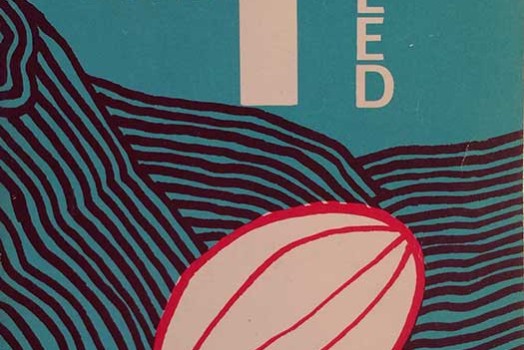 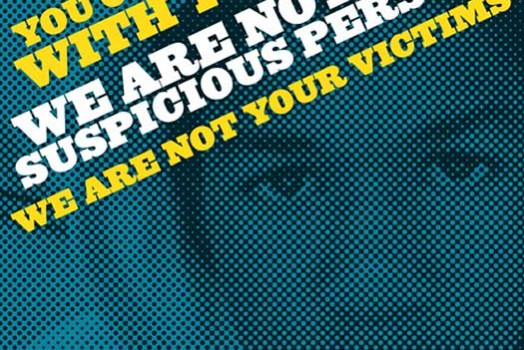