I was digging around in my archives and found this interview that Shaun Slifer and I did last year with our buddy Hannah Dobbz for the Nor’easter: Official Quarterly of Northeast Anarchist Network for their Radical Media issue. Read on after the jump, and check out the latest from the Nor’easter at www.neanarchist.net 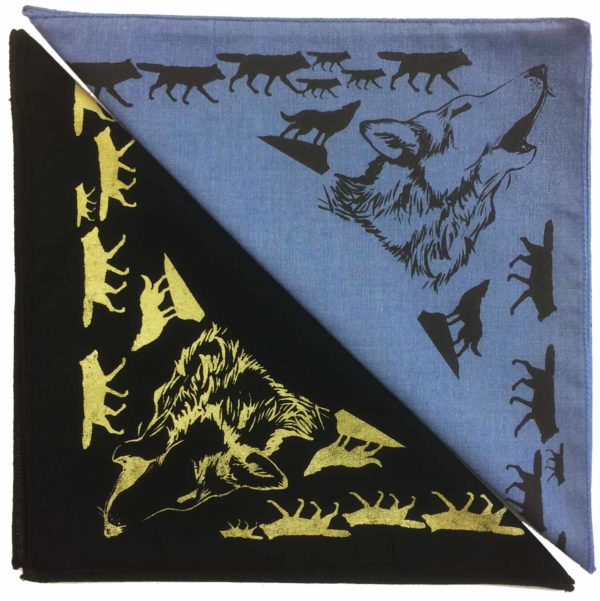 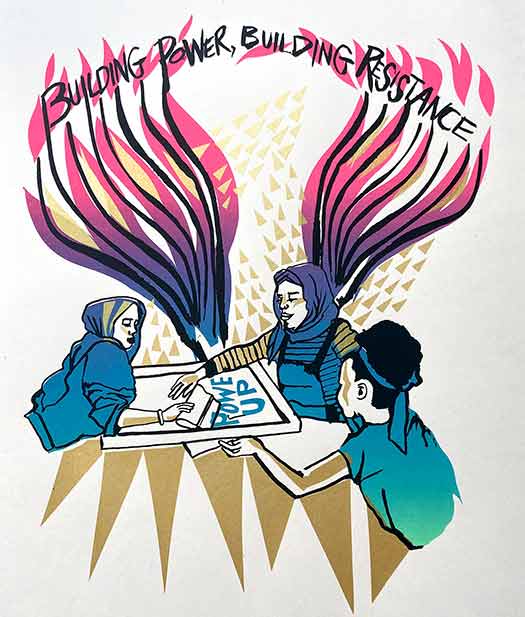 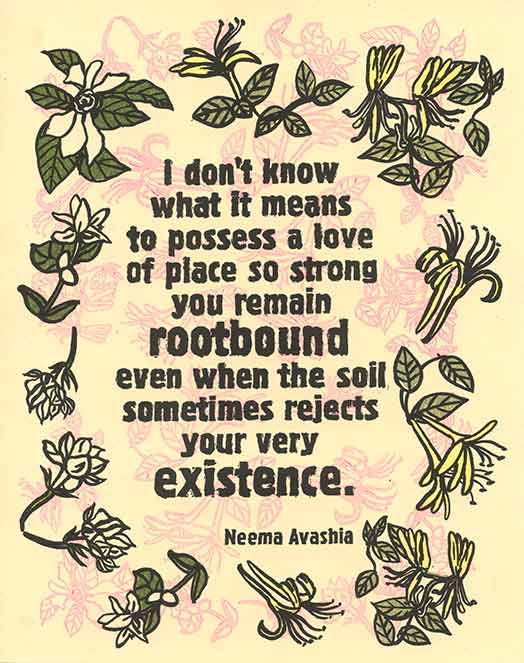 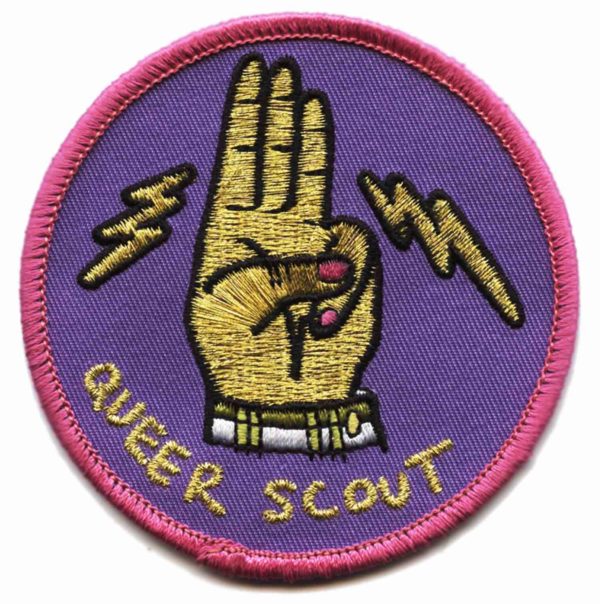