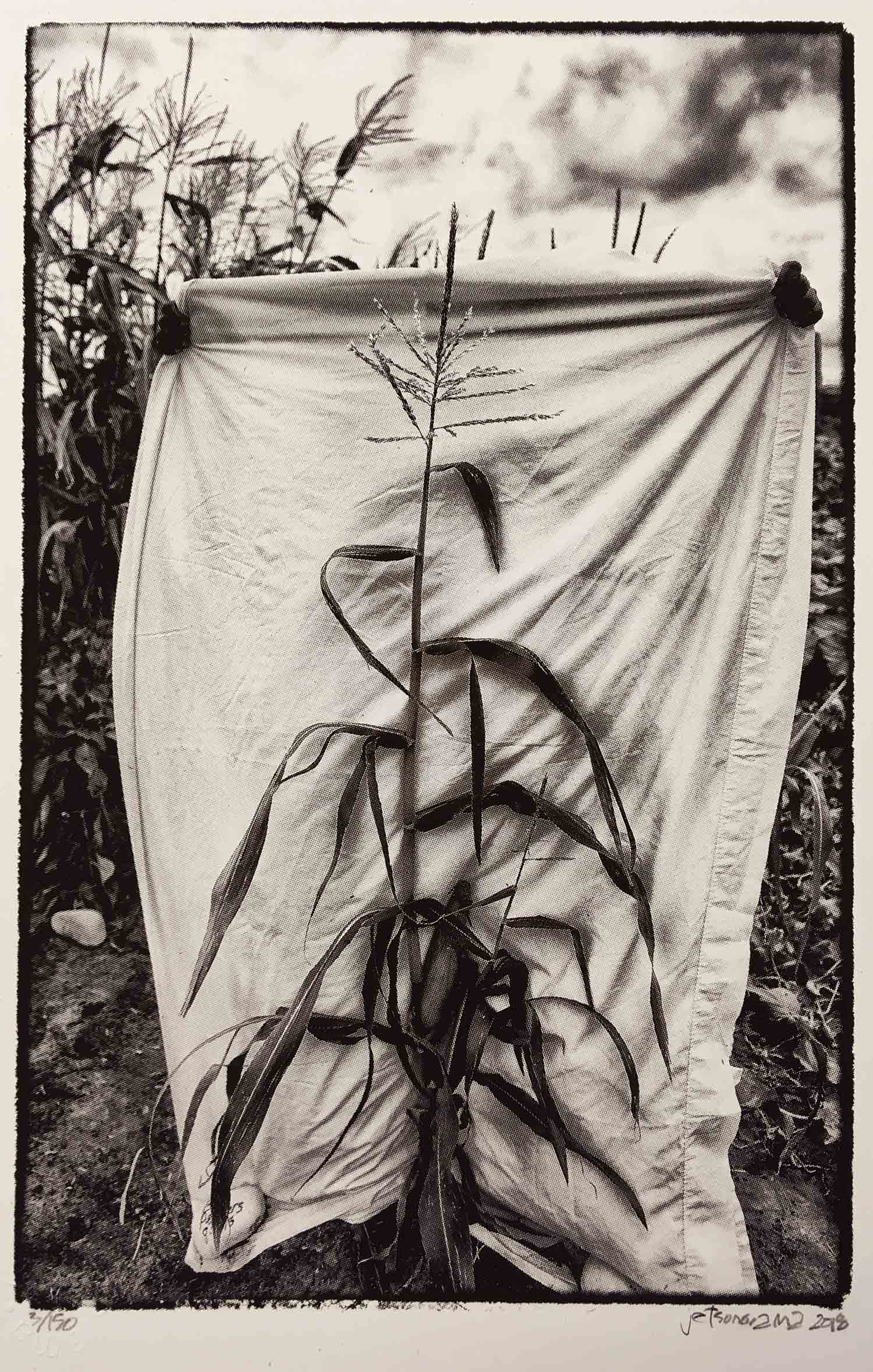 Maize or corn, a cereal grain first domesticated by indigenous peoples in southern Mexico about 10,000 years ago, is the most widely grown grain crop throughout the Americas and has become a staple food in many parts of the world. However, little of this maize is consumed directly by humans: most is used for corn ethanol, animal feed and other maize products, such as corn starch and corn syrup. Genetically modified maize made up 85% of the maize planted in the United States in 2009. Its ubiquitous presence in unsuspecting food items contributes to the soaring prevalence of type 2 diabetes mellitus.

In 1894, two brothers, Dr John Harvey Kellogg and Will Keith “WK” Kellogg, were running a sanitarium and health spa in the town of Battle Creek, Michigan. Among the treatments offered at the sanitarium/hospital for various ailments were hot and cold water baths, hydro-therapy with water enemas, electric-current therapy, light therapy using both sunlight and artificial lamps, and a regimen of exercise and massage. Among the more famous of the hospital’s clients through the 1910’s and 1920’s were President Warren G Harding, actor Johnny Weissmuller, Henry Ford, Amelia Earhart, Sojourner Truth, and Mary Todd Lincoln.

Meanwhile, thousands of Central American migrants trudging through Mexico towards the US have regularly been described as either fleeing gang violence or extreme poverty. But another crucial driving factor behind the migrant caravan has been harder to grasp: climate change. Most members of the migrant caravans come from Guatemala, Honduras and El Salvador – three countries where corn is a cash crop and devastated by violence, organized crime and systemic corruption, the roots of which can be traced back to the region’s cold war conflicts. Experts say that alongside those factors, climate change in the region is exacerbating – and sometimes causing – a miasma of other problems including crop failures and poverty.

So when one thinks of what it means to be an American – whether it’s indigenous people praying with corn pollen, religious groups ingesting corn flakes to curb sexual desires, people with amputations + blindness from type 2 diabetes, farmers feeding corn to their livestock or Central Americans pursuing a safer and better life, we have to examine our relationship with the plant that identifies us as pan Americans. 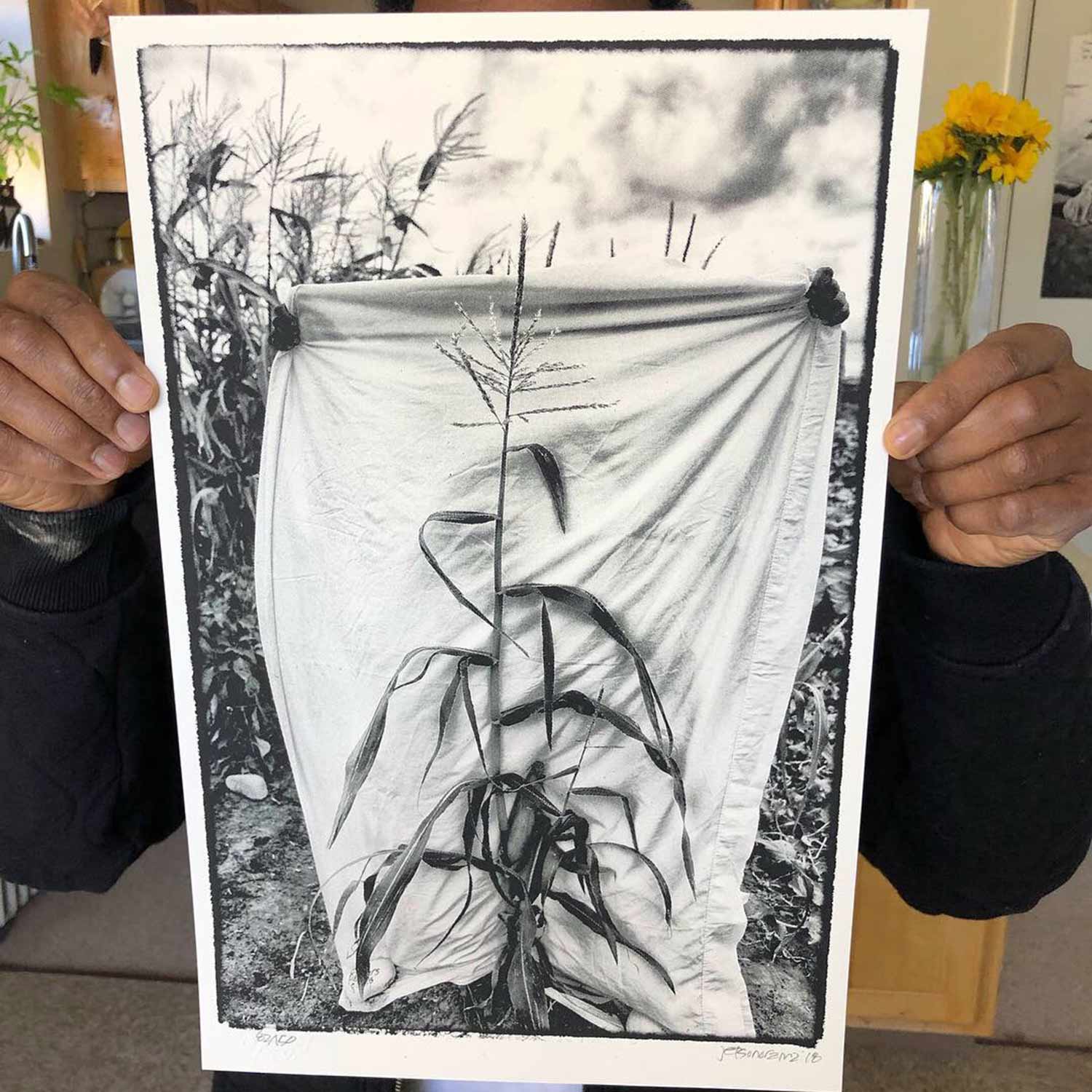 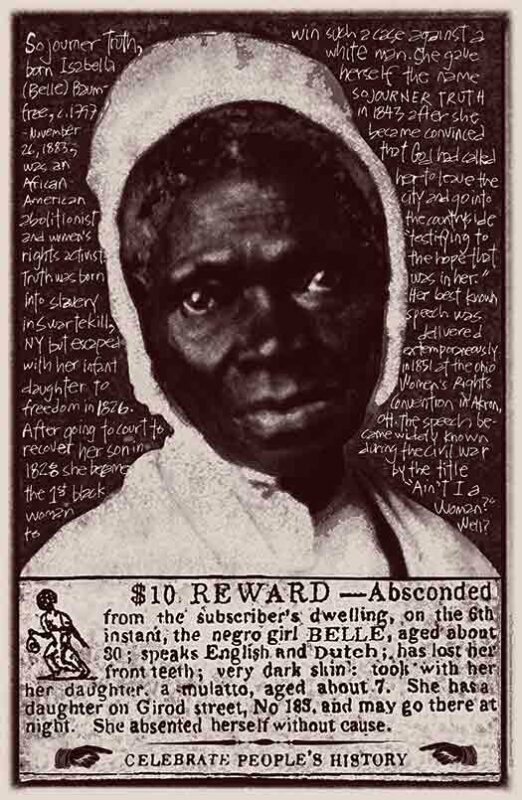 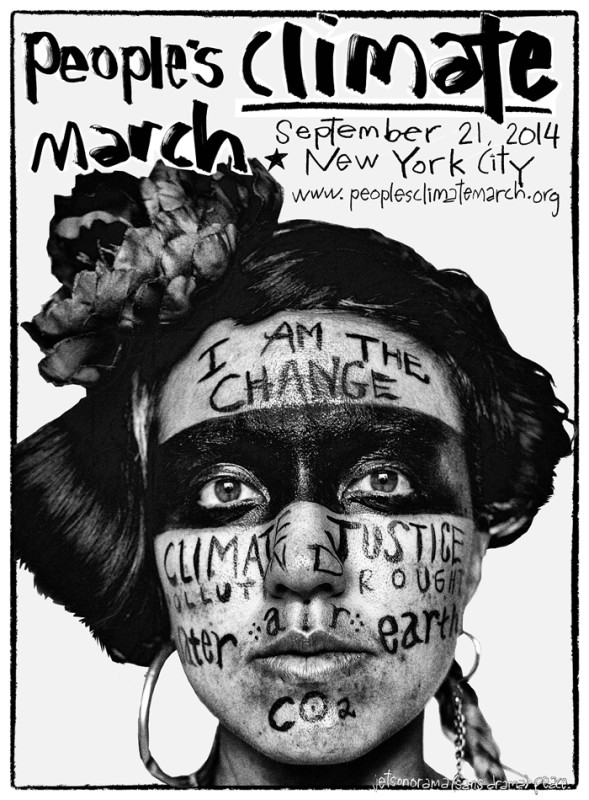