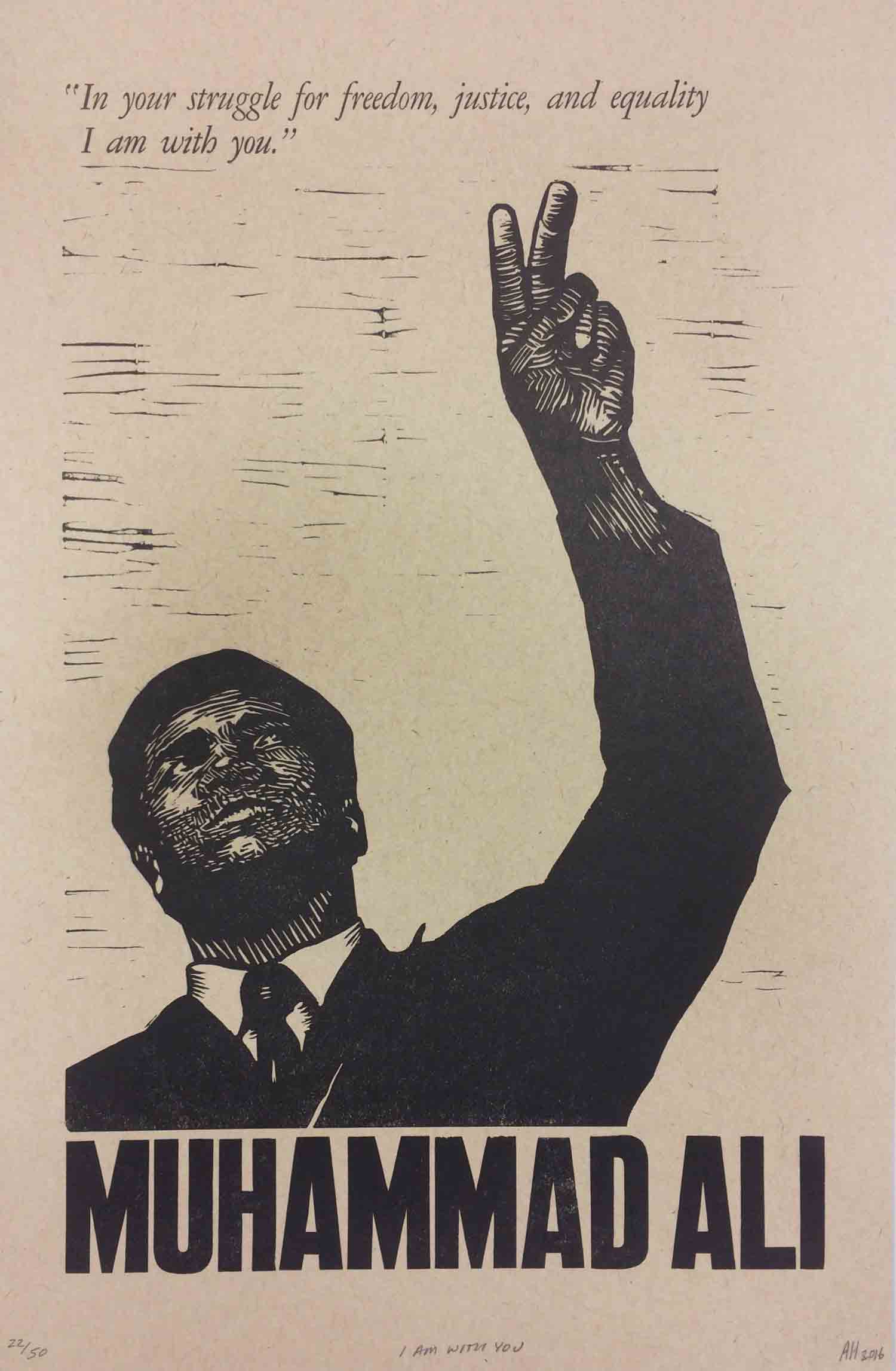 After Muhammad Ali became an outspoken war resister in 1966, and Martin Luther King Jr. spoke out against the Vietnam War in 1967, the two political champions joined forces at a housing rally in Ali’s home town of Louisville, Kentucky. Ali spoke to the protesters saying, “In your struggle for freedom, justice and equality I am with you. I came to Louisville because I could not remain silent while my own people, many I grew up with, many I went to school with, many my blood relatives, were being beaten, stomped and kicked in the streets simply because they want freedom, justice and equality in housing.”*

In thinking of the 2016 Community Supported Art theme of Love & Justice, I could not help but think about Muhammed Ali and his struggle against war and racism, and for freedom, justice, and equality. His struggle and victories seem like a shining light in sharp contrast to our current context of seemingly endless wars, growing Islamophobia and xenophobia, and the continued targeting and mass incarceration of black and brown people. I believe it is important to hold on to those victories and remember that, despite the fact that Muhammad Ali is gone, his spirit lives on with all of those that continue to struggle for freedom, justice, and equality despite the odds.

These prints are the remaining edition from our Community Supported Art program in 2016. 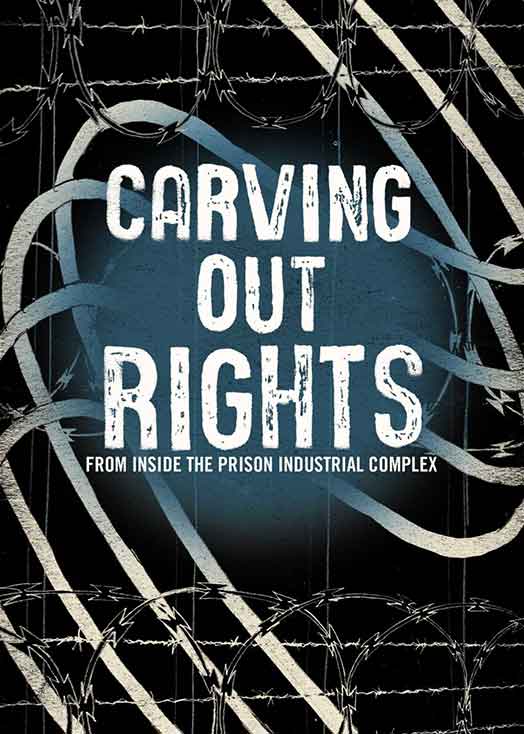