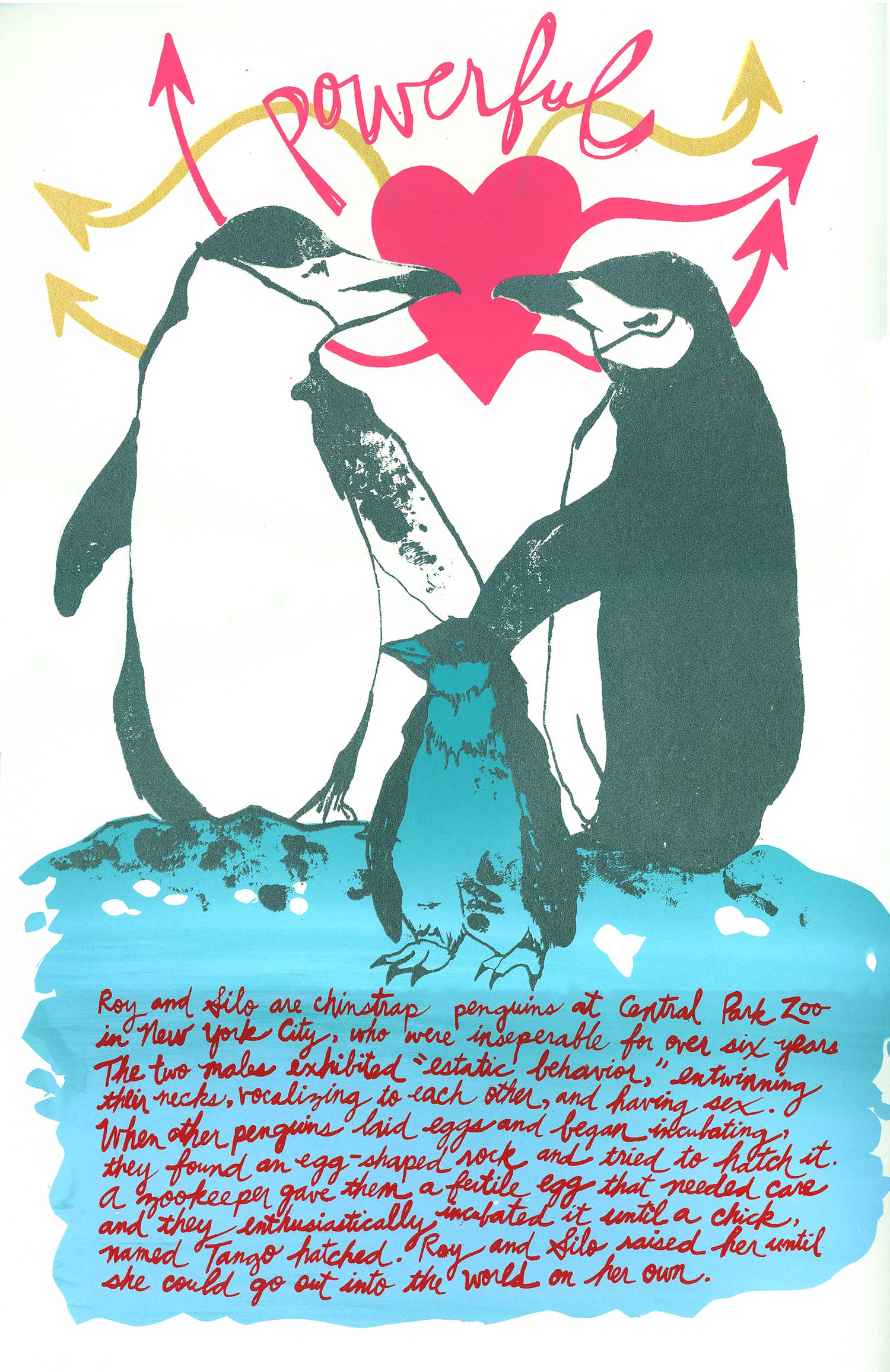 This is a reworking of a print I made in 2007, the first of a continuing series on queer animals. Roy and Silo are male chinstrap penguins in the Central Park zoo, who were sexual companions for over six years. Zookeepers noticed them sitting on egg-shaped rocks while other penguins were incubating, and they were given a fertilized egg. Roy and Silo patiently incubated it until it hatched. There are dozens of documented cases of same-sex penguin couples in captivity and the wild. After I first created this print, I found that Roy and Silo’s story was made into a children’s book And Tango Makes Three by Peter Parnell. This book has been banned at libraries in conservative areas throughout the United States.

All of this brings us to present political struggles over basic civil rights based on gender and sexuality, with Prop 8 and pending legislation in Allegheny County, where I live. Opponents of legal protection for same-sex couples and genderqueers often use the argument that it is ‘not natural,’ or a behavior rather than an inborn trait. These examples of biological exuberance counteract those views.

Speaking from the heart, I am always looking for new signifiers and icons, as General Idea did with poodles and baby seals in the 1980’s. Respect your spirit! Love is powerful! 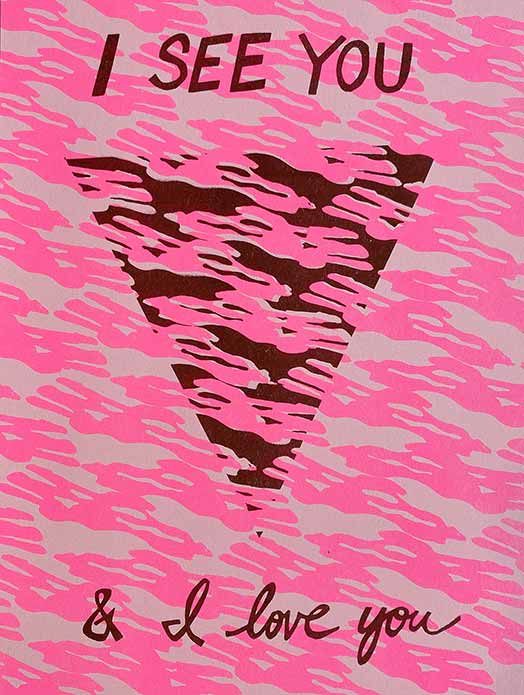 I See You risograph 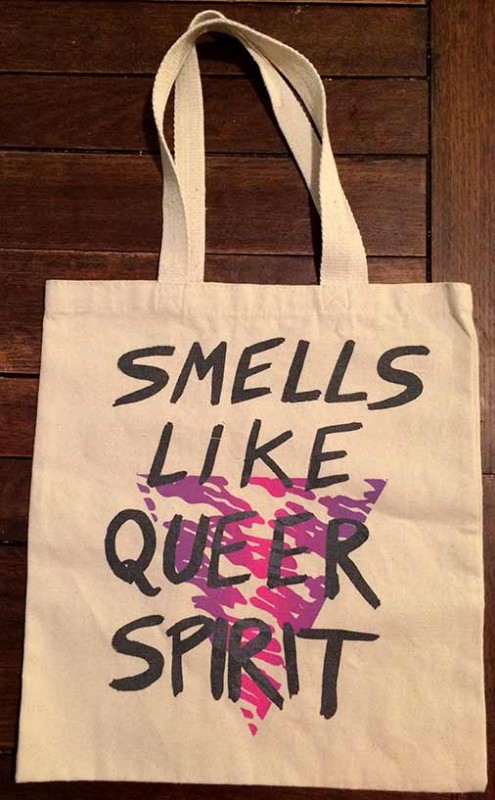 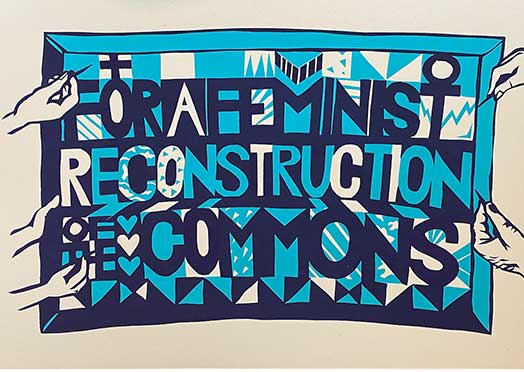 For A Feminist Reconstruction of the Commons 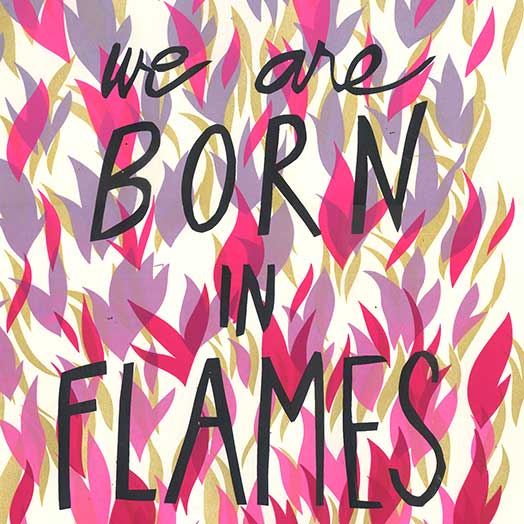