Over the last few years I (Roger Peet) have been traveling to DR Congo to pursue a variety of projects using art in the service of community conservation. It started with a screenprinted bandana identifying critically endangered species within an area proposed as a new national park, and moving on to itinerant bicycle comedy theater about communities and their relations to forests and wildlife. It’s been an enormously interesting and emotionally involved project, working with Congolese scientists and researchers and traveling to some remote and beautiful areas full of powerful people living complex and interesting lives in one of the world’s last huge tracts of rainforest.

You can read a lot of what I’ve written about the project in the blog posts below- or in the project’s own tumblr. There are also a tonne of photos from the project in several photo dumps in Flickr- one here from 2012 (includes an expedition to find a massive lost Russian bomber in the forest, a thing which we were the first to locate after seven years missing) and a more recent one here from 2014, which includes images from an epic bicycle comedy conservation tour in a very difficult place.

Justseeds in the DR Congo!

I’m in the Democratic Republic of Congo for the next two months, working on a conservation theater project in and around a new national park in the east of the…

For the last six weeks or so, I’ve been in the Democratic Republic of Congo, volunteering with a project that is trying to develop a new national park in the… 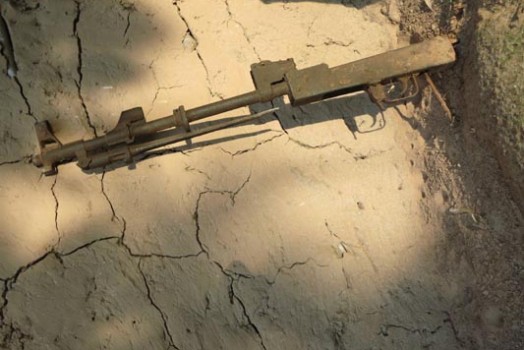 When is a State Not a State?

The organization I’ve been working for in Congo, TL2, performs many of the functions that people in western countries would consider to be the responsibility of the state. From road-building… 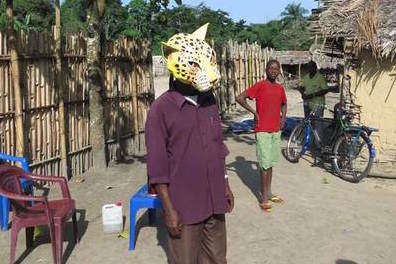 Shifting Baselines on the Lomami

I wrote a new post for the blog about my Congo trip today, covering a conversation I had with the chief of the tiny and isolated village of Lole about… 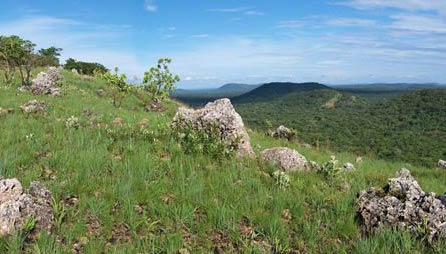 Image from Copperflora.org. When I decided to reembark on this series of posts about extinct species, I did a check through my copious bookmarks to see if anything jumped out… 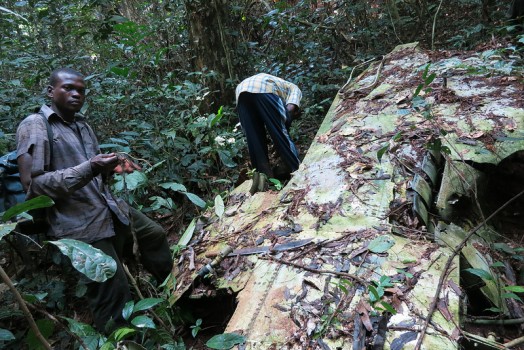 The Lomami Bandanas: Bear Deluxe article and other press

I’ve been back from Congo for nearly a month now, which seems crazy. It was very odd to travel from a place like Obenge, the Congolese village where I stayed…

Here are a couple of interesting stories from the gorilla regions of central Africa: The Fossey Gorilla Fund, which operates a variety of active conservation efforts in Rwanda and DR…

A doomed past doesn’t mean a doomed future. The weight of history doesn’t bear down forever- people shrug their burdens off. I’ve got two new prints (here and here) up… 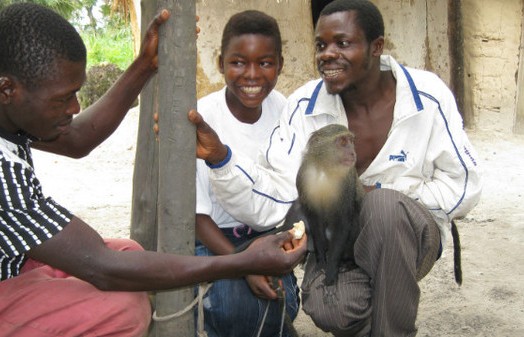 A New Species of Monkey in DR Congo

I’m currently in DR Congo, in the capital Kinshasa, to be precise, waiting for a dawn flight to Kisangani in the Northeast. I’m volunteering with a team of scientists led… 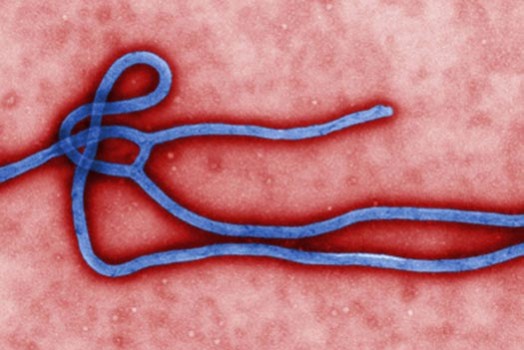 The excellent environmental news site Mongabay.com has a new journalism initiative, and it’s producing some fascinating work. A recent post examined the potential linkages between the trafficking of great apes… 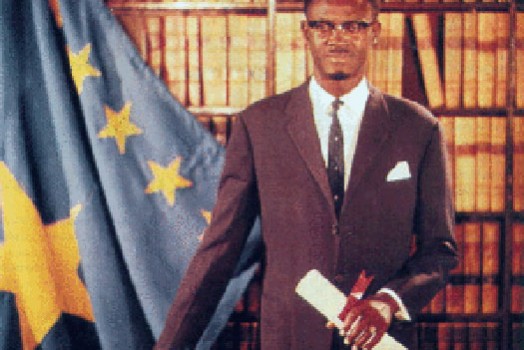 Today would have been Patrice Emery Lumumba’s 89th birthday. Lumumba, first prime minister of the Republic of Congo, was an emblem of passionate resistance to Belgian colonial rule, and at…