Howard Zinn changed my life. In 1999, I first read “A People’s History of the United States” and read it cover to cover, fascinated by his words, his sense of optimism, and belief that ordinary people can and have organized and challenged powerful institutions throughout history.
In 2003, I was so fortunate to meet him and strike up a correspondence and friendship. I remember sending him the full set of Josh MacPhee’s “Celebrate People’s History” posters as a gift to let him know that us young radical artists were attempting to visualize many of the histories that he wrote about. He responded by thanking me for the posters and said that they were too important to remain in his house, on his wall, in a drawer – that he would find a community space where they could hang, a place where people could see them.
That embodied his spirit. Such a genuine person who was always teaching, always inspiring, and always encouraging people to speak out and become active.
Howard Zinn reminds me of Grace Lee Boggs – two people who always remained radical – whose kindness drove their activism. Both have such a fierce determination to fight for social justice and both have so much confidence in the horizontal movements of today and the younger generations to create a better world. They remind us that being an activist is about never giving up and always about pulling more people into the movement.
I remember sending him some writing that I had done on radical art history and his response was, “Keep going! Write with conviction!, Write standing up!” That type of encouragement from someone that I admire so much continues to fuel me.
I sent him the manuscript for the book, “Peace Signs: The Anti War Movement Illustrated” a collection of anti-war posters and graphics that responded to the start of the Iraq War in 2003 and he wrote the forward. Included, he wrote,

“I have always been immensely impressed with how the artist can speak with a special force and passion, saying, with a few strokes of the pen, accompanied with a few words, what we call ourselves writers cannot possibly do with such economy, And when this talent is used on behalf of a profoundly important message, about war and peace, life and death, then it is especially welcome.
We all know that the machinery for dispensing words and images (in newspapers, on radio, on television) has been seized by giant corporations, hugely wealthy, possessed of enormous power, and determined to use that machinery to protect and enhance that wealth, that power.
We are in great need on an opposing power, one that does not depend on money and position, but on talent, determination, and moral courage. Art gives us that – as through history it has always placed itself at the service of the poor, the oppressed, the victims of war, the targets of racial and national hatred.”

There should be acts of direct action & civil disobedience against the war and our current crises in his honor! 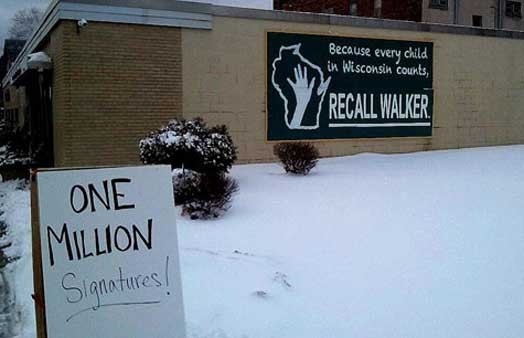 One Million Signatures! The Recall Movement in Wisconsin Marches On

For the past two months Wisconsin has been swept by recall fever. The recall movement was given 60 days to gather 540,208 valid signatures needed for an election to take… 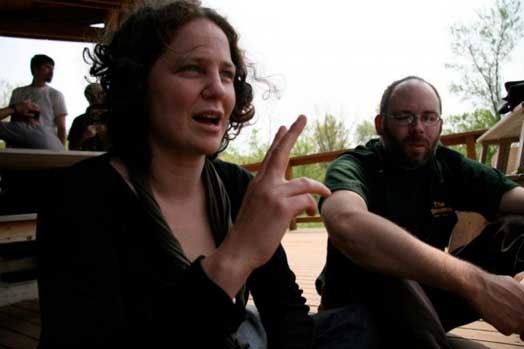 Remembering Dara in Chicago and Beyond – Reflections from Abigail Satinsky 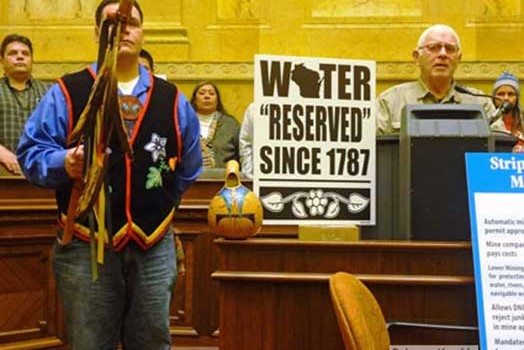 “We will use every tool in our war chest to defend our water and air.”

This past Thursday, Wisconsin witnessed another new low. State Republicans in the Assembly fast tracked a pro-mining bill (AB 426) that will allow the out-of-state mining corporation Gogebic Taconite to…