This is the second video in a series of animated shorts that I’m helping to create for the good people at Mongabay.com. It’s an animated explainer that aims to describe the difficulties that Indonesian scientists and conservationists are having in their fight to save the Sumatran Rhinoceros (Dicerorhinus sumatrensis) from extinction.

The Rhinos face multiple threats, and the hardest thing to decide can be whether or not to take the risk of capturing healthy animals to breed in captivity from populations that are already fragmented or small, or to try to capture isolated animals who might not be healthy enough to produce viable offspring. It’s a complicated situation, and there are a lot of hard choices to make.

I worked with colleagues at Mongabay to storyboard these videos (The first one is here) and then did a series of digital illustrations that were animated for the completed video. 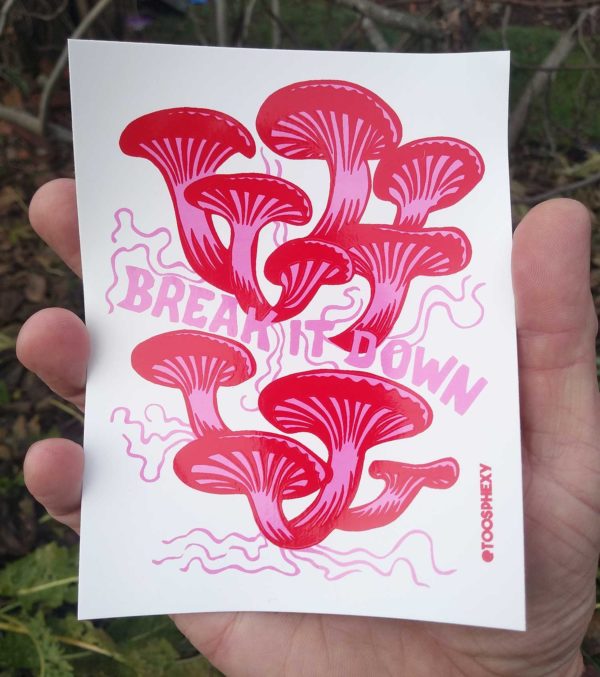