Review in The Daily Campus at University of Connecticut
Here is the direct link to read the article on their website.

Here is the transcript verbatim (with many spellings incorrect- my apologies to the artists!)
The Student Union Gallery is now hosting the “This Is an Emergency” art exhibit. Sounds urgent? The exhibit challenges the stigmas affecting women, queer-identified and transgendered people.
A combination of 17 posters and a hand-sewn zine in a portfolio, the exhibit was coordinated by Meredith Stern, a Providence-based artist who is also a member of the Justseeds Cooperative and a printmaker. She coordinated the project, which focuses on reproductive rights and gender justice.
The “emergency” is the onslaught of proposed bills restricting access to abortion services and contraceptives. With the near-defunding of Planned Parenthood, the passage of 80 new laws that prevent people from accessing abortion and state amendments that reject same-sex marriage, the project brings urgency to reproductive rights and gender justice.
The collection serves as a response to this issue, highlighting the visual and oral expressions of women and LGBTQ people who feel their voices are underrepresented. Visual art was submitted by artists Melanie Cervantes, Thea Gahr, bec Young, Favianna Rodriguez, Mary Tremonte, Molly Fair, Ian Cozzens, Kristina Brown, Delia Kovac, Emmy Bright, Lois Harada, Erin Rosenthal, Katrina Silander Clark, Arlet Rose Torsone, Sam Merritt and Olivia Horvath. There are 125 copies of this project, which have been distributed to different organizations and institutions.
The written portion of the project in the hand-sewn zine includes a number of interviews and is intended to share experiences and stories that have gone untold. These include experiences working for equality through political and grassroots movements. These interviews take an inter-generational approach, where people in their twenties and thirties interview their elders and mentors. Stern, for example, interviewed her mother for this part of the project. The purpose of these interviews with older women is to demonstrate how an older generation of women learned about sex and reproductive health.
“People in college are getting ready to go out and be the next leaders,” said Austin Poor, a 1st-semester biology major. Poor thought the exhibit was a strong political statement for women, but a valid one.
Among the 17 posters are prints that focus directly on women’s rights on abortion and contraceptives and others depicting doctors that have fought for the same cause. The institutions and organizations that received copies of this project are allowed to reproduce the images for campaigns, display them at events or in offices, use the images on websites, newsletters or other materials or sell the posters as fundraisers for their organizations. 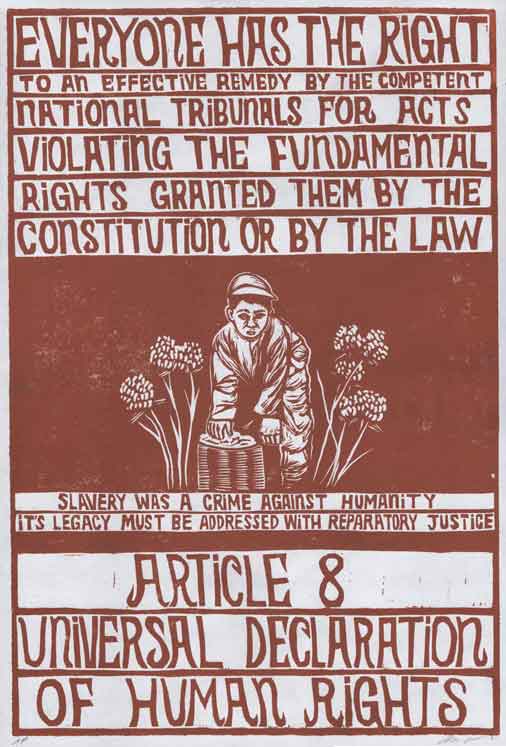 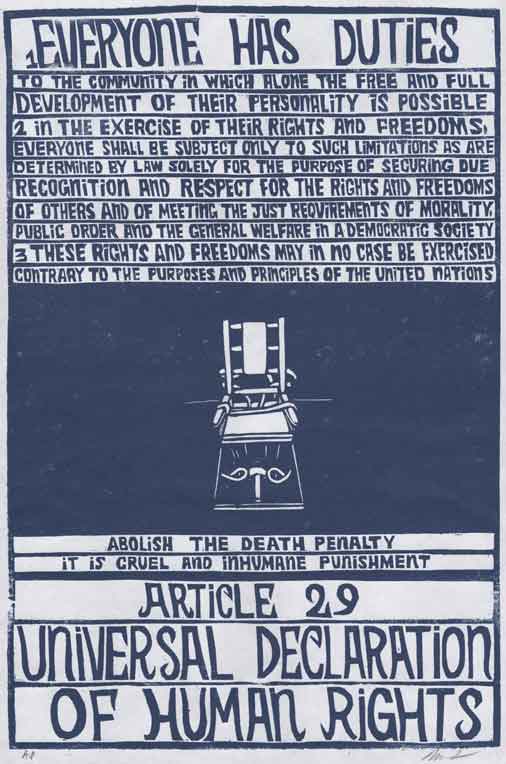 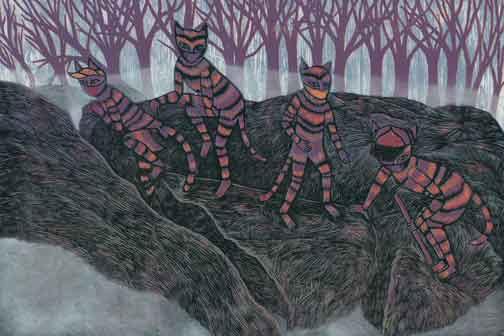 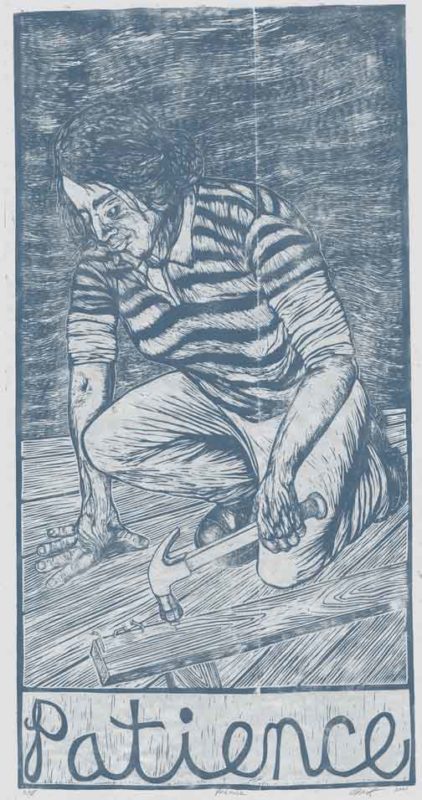