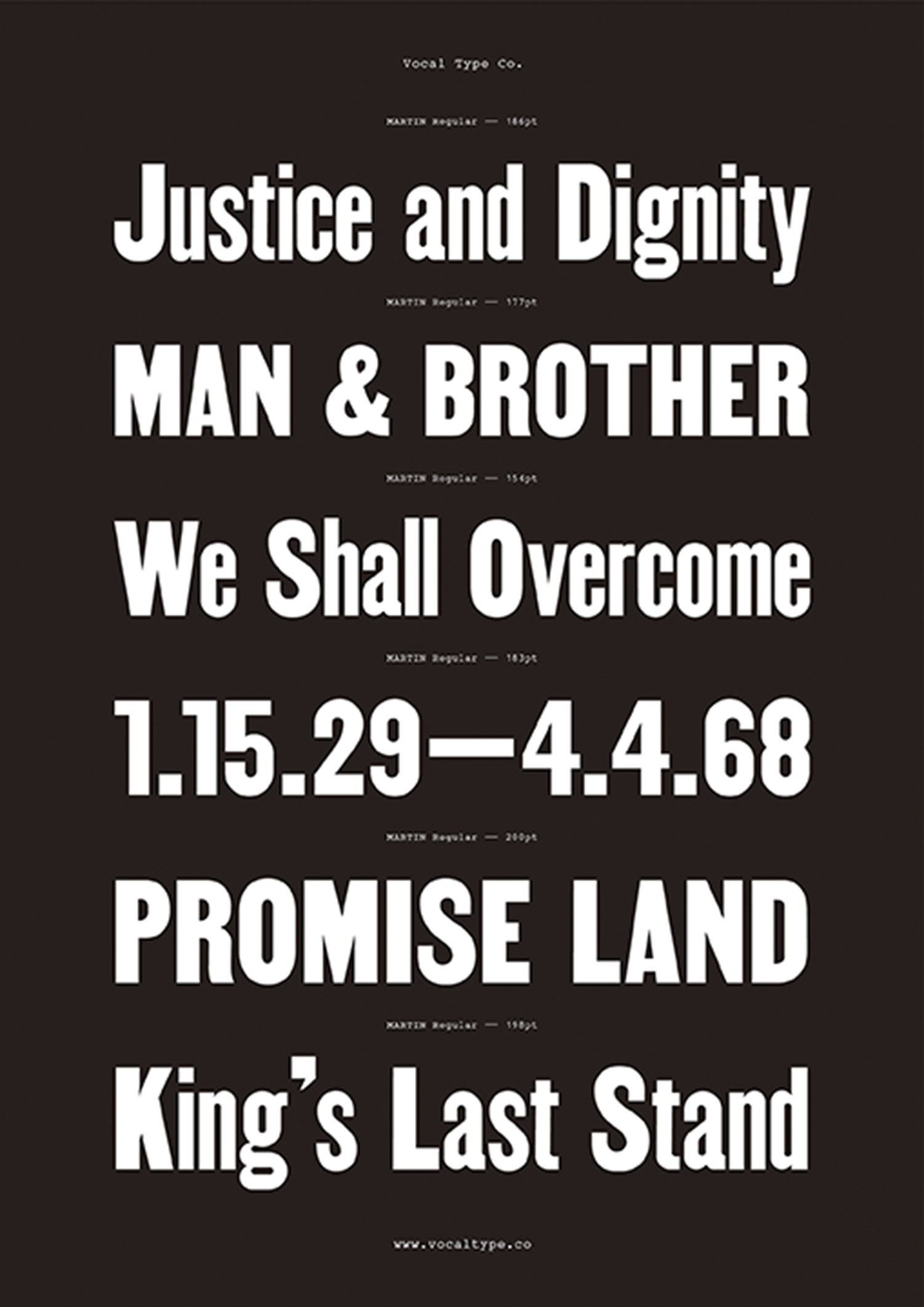 Tré Seals is a designer who is working to create fonts out of the letters on Civil Rights era protest signs. I interviewed him via email.

How did you get started on the project of creating these fonts?

I love branding. Branding makes up about 90% of my projects. But in the process of looking for inspiration, I just got really bored. Don’t get me wrong, graphic design is my passion, by I just wasn’t inspired by anything I was seeing on Behance, Dribbble, Pinterest, and even in many design books. It all looked the same, and the fact that people like this monotony really bothered me. And I started wondering if I had chosen the wrong career.

This all started in May of 2016. And some time after that, something told me to research the demographics of the design industry. So I did. I found that 84% of all designers in America are white (source: https://www.bls.gov/cps/cpsaat11.htm). And that’s when everything started to make sense to me.

So when you hear things like ‘the majority of women don’t see themselves on TV’, or advertisements filled with stereotypes of underrepresented cultures, this is why.

And it’s not that this is a recent issue. It’s just that profits are being affected as the world we live in becomes more diverse. The first article that ever brought up the issue of diversity in design was written in 1987 by Dr. Cheryl D. Holmes-Miller as her senior thesis. And this is what really inspired to start creating these fonts.

I knew that I couldn’t simply diversify design in terms of demographics or the education system. So I tried to figure out a way to introduce a non-stereotypical piece of minority culture into the design itself, starting with the basis of any good design—typography.

(Side note, there are very few black type designers—I, personally, only know of 3 others.) 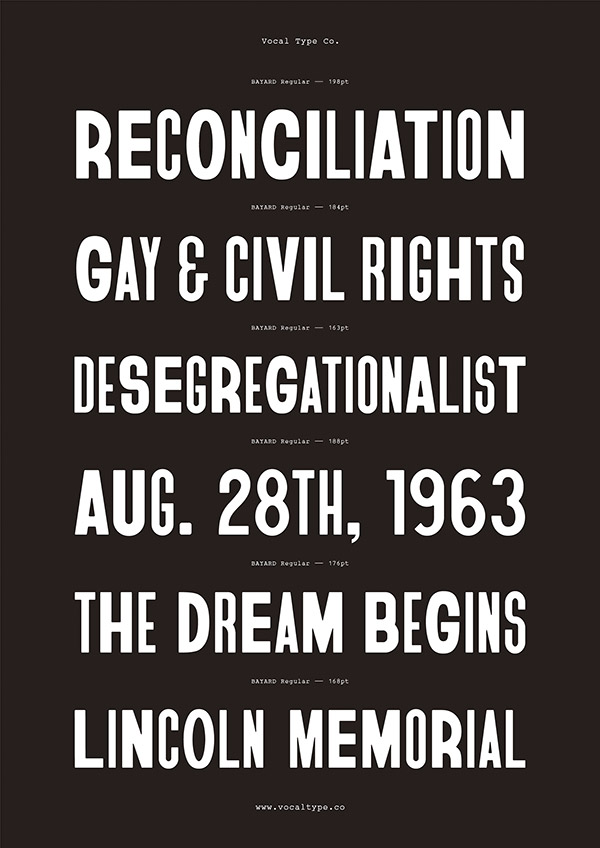 How have you chosen the subjects that you’ve used so far?

Because I’m trying tackle the issue of diversity, I try to focus on movements that either relate to minorities of color, or everyone. An example of a movement that relates to minorities of color would the Memphis Sanitation Strike of 1968. Over three quarters of the workers were black. As for a movement that affected everyone, that would be the Anti-Draft movement of the Vietnam War era.

After that, I try to find a piece of ephemera that multiple people have a connection to. That may be a single sign distributed amongst hundreds or thousands of individuals, or a single banner carried by a dozen individuals.

Can you describe your process?

So while this process adds up to 50% research plus 50% design, breaking it up allows the process to be more fluid, and that way, I’m continuously finding inspiration and information that may affect the end result.

Do you have any other fonts like these in the works?

I do. I’m currently working on a single typeface, with a very interesting history. At the moment, I’m still trying to nail down the story, but this font is based on a dozen or so references of different signs from different movements, time periods, and locations. However, the lettering on all of these signs look like they’re done by the same person or group of people. Still trying to figure out the name. You can see a bit of everything I’m working on @vocaltype on Instagram.

Have you seen these in use in any interesting contexts?

Too many to say I have a favorite. I’m just honored to see them being used. 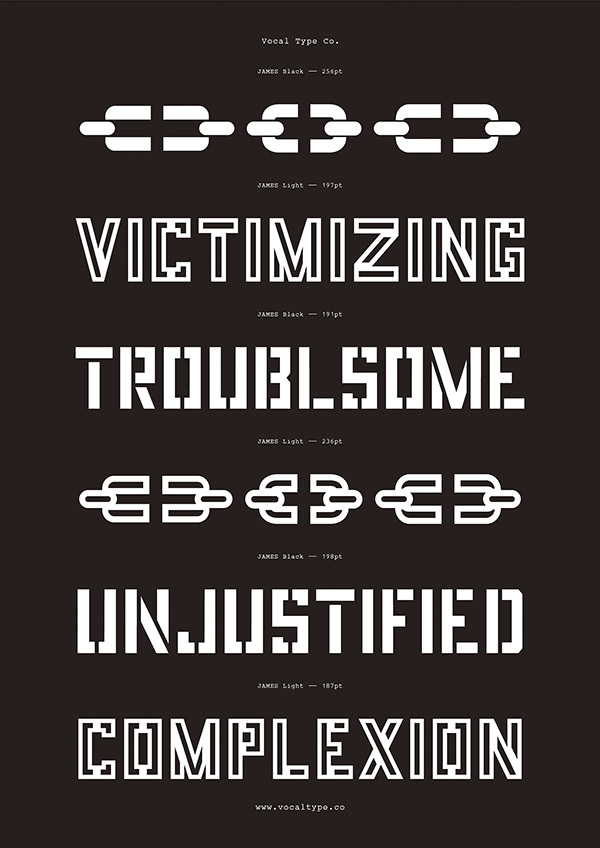 I heard of Tré’s work via Sharita Towne.