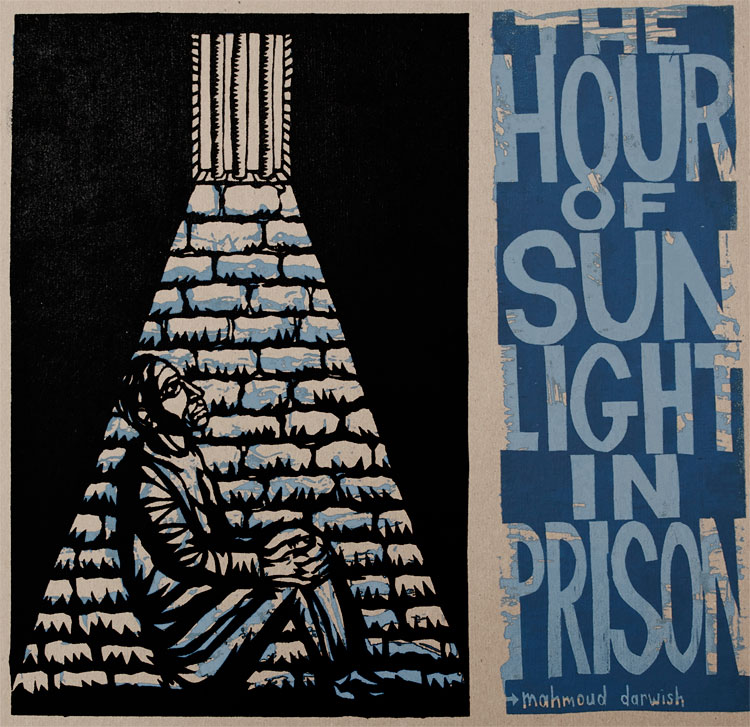 Leonard Jefferson is a prolific artist who has used his art to provide analysis and commentary concerning Pennsylvania’s criminal justice system and his lived experience behind bars. His art is…

Over the past year, I’ve been sporadically doing projections for my friends in the Lesser Known Neutrinos, West Philly’s premier psychedelic synth-punk band. I just recently chanced upon some nice…

This just in from our friend John Duda in Baltimore, an automated insurrectionist rant generator! Guaranteed to provide hours of entertainment! John explains: “The purpose of this little program is…

I’ve been creating a mix of music & other auditory ephemera every day for the month of January 2010. They’re all posted here in downloadable form. This project is a…