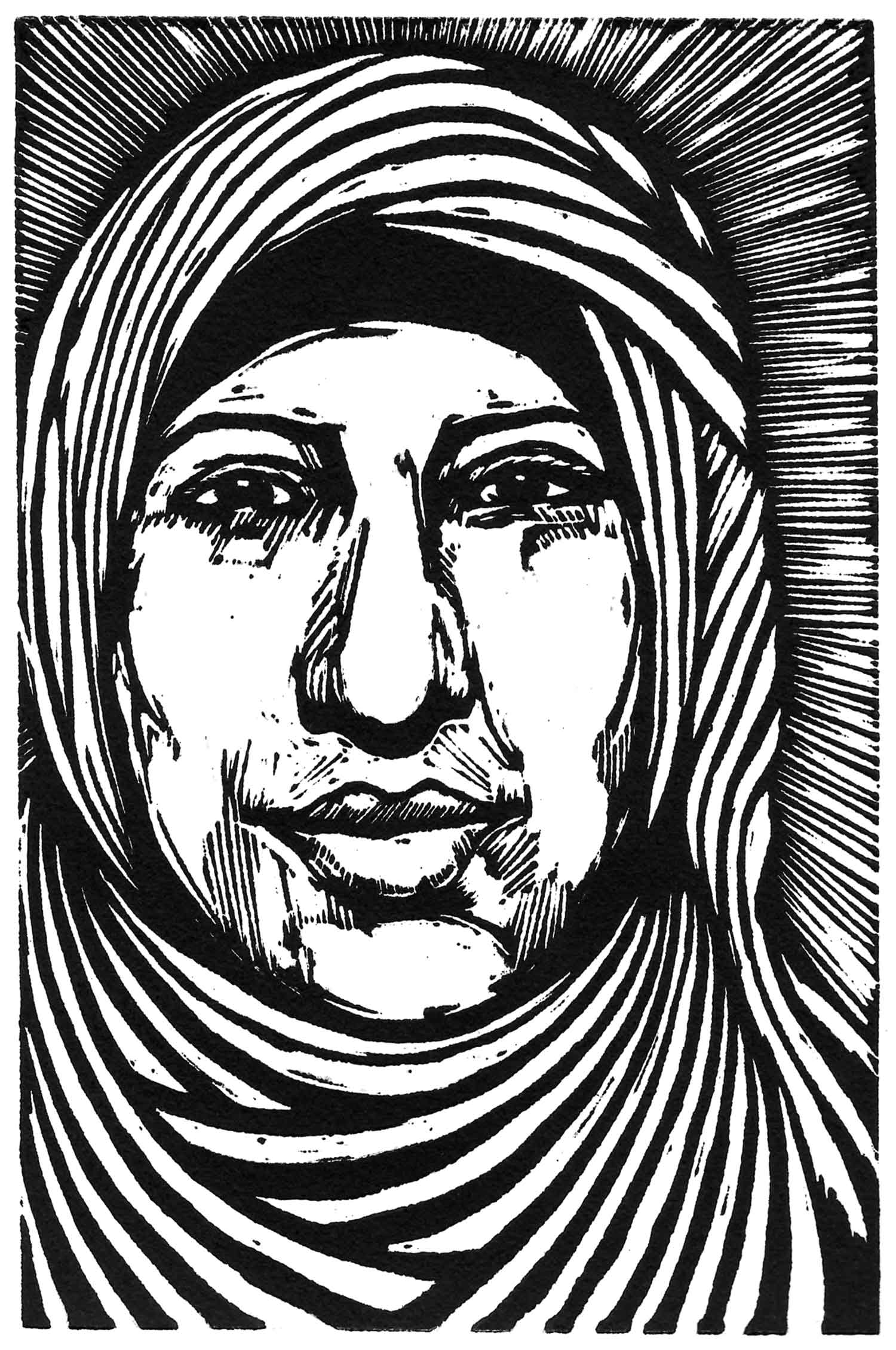 Hana Shalabi is a Palestinian activist who has been compared to Winnie Mandela for her nonviolent civil disobedience in protest of her “administrative detention” by Israel. After a 43-day hunger strike in which she became seriously ill, Shalabi was released from Ramleh Prison Hospital in April 2012 under the condition that she be expelled to the Gaza Strip for a period of three years, far from her home in the West Bank.

For more information about Hana Shalabi, go HERE and HERE. 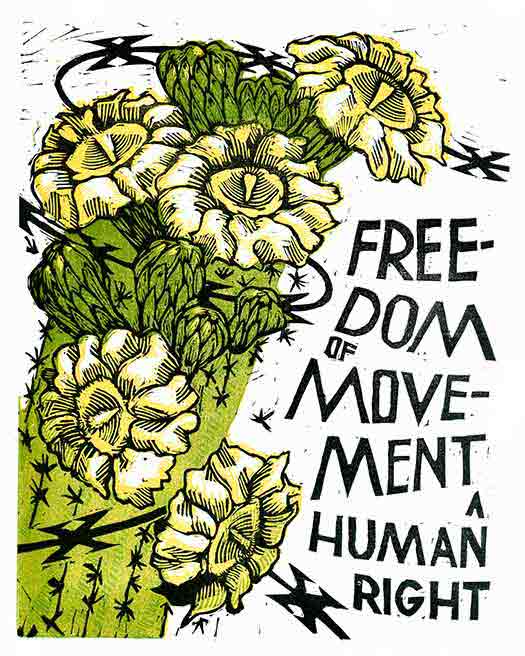 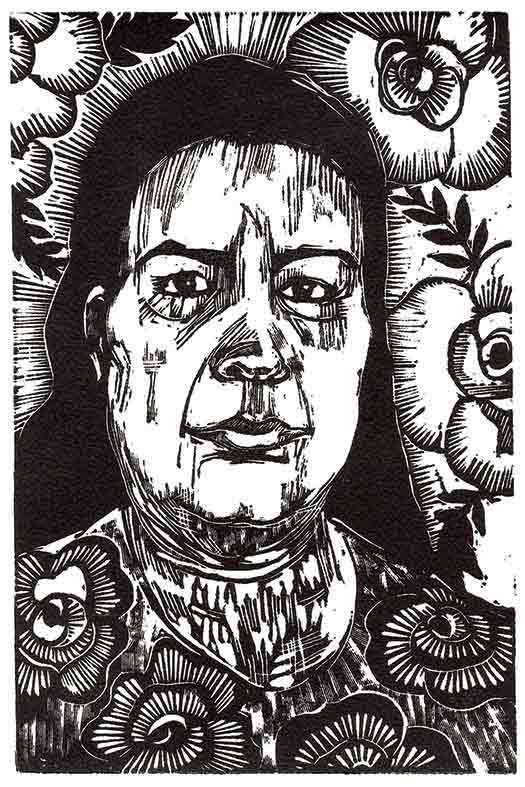 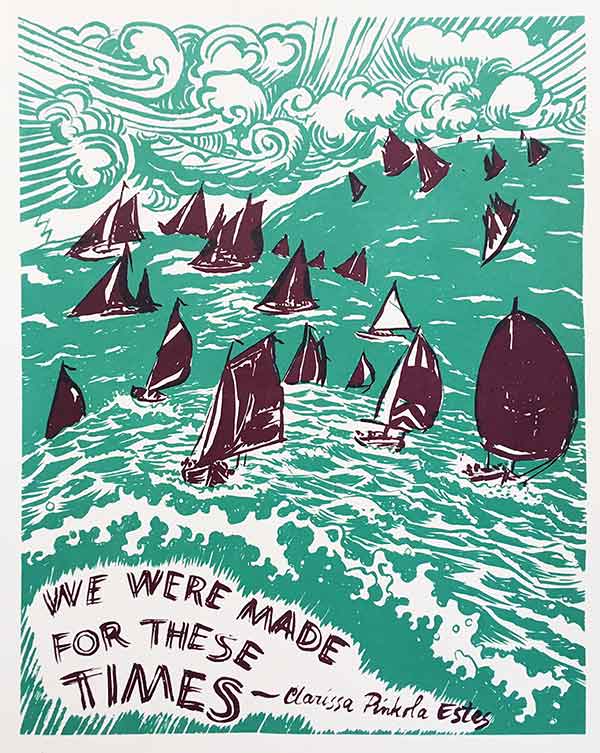 We Were Made For These Times 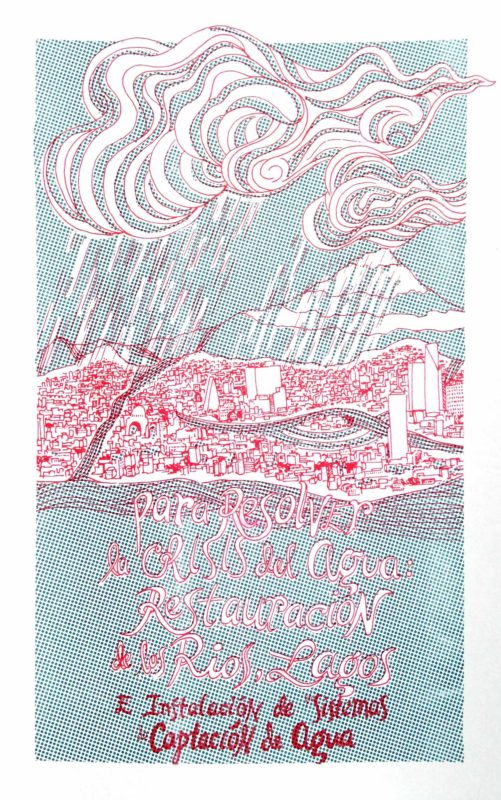 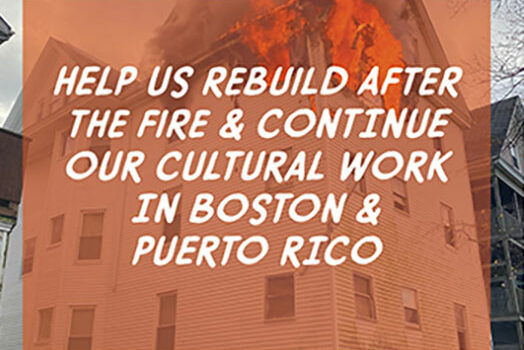 AgitArte is a forward-thinking collective of cultural workers, artists, and organizers who are based in Puerto Rico and Boston, MA. They started in 1997 with the aim to use the… 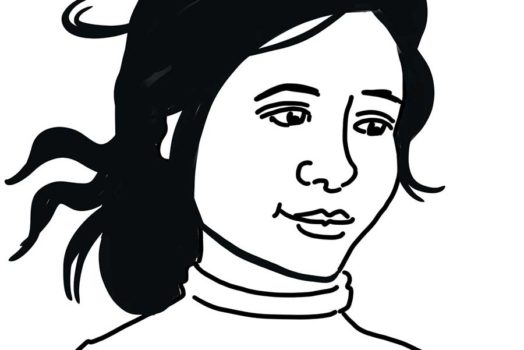 The kids’ portraits are my attempt at creating some graphics for the Climate Strike on September 20th, but to also use for Climate Crisis protest in general. I spend a… 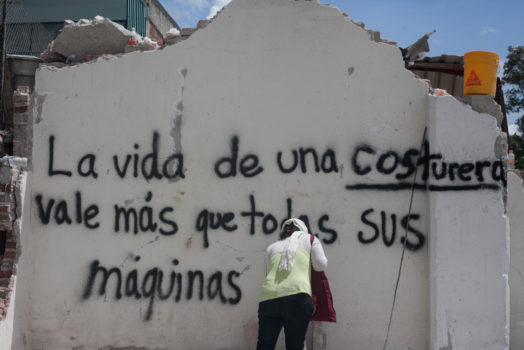 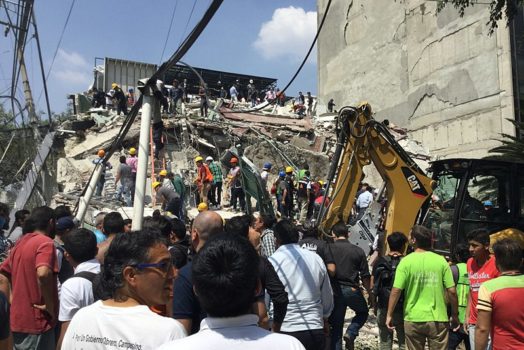