I was invited to participate in the 2017 Joshua Treenial.  The theme this year was event horizon.  I ventured to Joshua Tree in January to find a potential location for an installation and to obtain source photos. Thanks to local resident and artist Diane Best I was able to find an abandoned house on the property of Blake Simpson.  Per Blake the house hadn’t been occupied for 10 years or more.   Upon completion of the installation Blake was moved to use the space for community art happenings.  My artist statement describes my thinking about this project.

In general relativity theory, an event horizon is a boundary in space-time beyond which events cannot affect an outside observer. In layman’s terms, it is defined as “the point of no return, the point at which gravitational pull becomes so great as to make escape impossible, even for light.”

“…Since the beginning of human civilization, our atmosphere contained about 275 ppm of carbon dioxide. That is the planet “on which civilization developed and to which life on earth is adapted.” Beginning in the 18th century, humans began to burn coal, gas, and oil to produce energy and goods. The amount of carbon in the atmosphere began to rise, at first slowly and now more quickly. Many of the activities we do every day like turning the lights on, cooking food, or heating our homes rely on energy sources that emit carbon dioxide and other heat-trapping gases. We’re taking millions of years worth of carbon, once stored beneath the earth as fossil fuels, and releasing it into the atmosphere.

Right now we’re at over 400 ppm, and we’re adding 2 ppm of carbon dioxide to the atmosphere every year. Unless we are able to rapidly turn that around and return to below 350 ppm this century, we risk triggering tipping points and irreversible impacts that could send climate change spinning truly beyond our control.”

Wildlife biologists predict that at the current rate of temperature rise, 1/3 of all anmal [animal] special are at risk of extinction by 2050 unless CO2 emissions are reduced by 30%.  For this reason, stark imagery from the Salton Sea was used to dramatize the urgency with which we need to act to limit CO2 emissions and subsequent temperature and ocean level increases.

“It would take about 30 feet of sea level rise to connect the Salton Sink to the ocean and permanently fill it again. Realistically, climatologists expect at most 2 meters (about 6.5 feet) of sea level rise by 2100. Without significant reductions to our carbon emissions and/or physical intervention to block sea level rise, the Salton Sink (as well as all of the area reaching from Imperial Valley to the Sea of Cortez) will eventually be permanently under water. (https://saltonseasense.com/2016/01/14/the-other-changing-sea-level/#more-1166)”

Our pattern of carbon based energy exploitation and consumption has turned our planet upside down and inside out.  The Hopi have a word for this called “koyaanisqatsi” which means crazy life or life out of balance.

The time to act is now. Images by Diane Best are below: Images by Gabrielle Houeix are below: My artist statement was included in the structure with hopes of moving viewers to action. 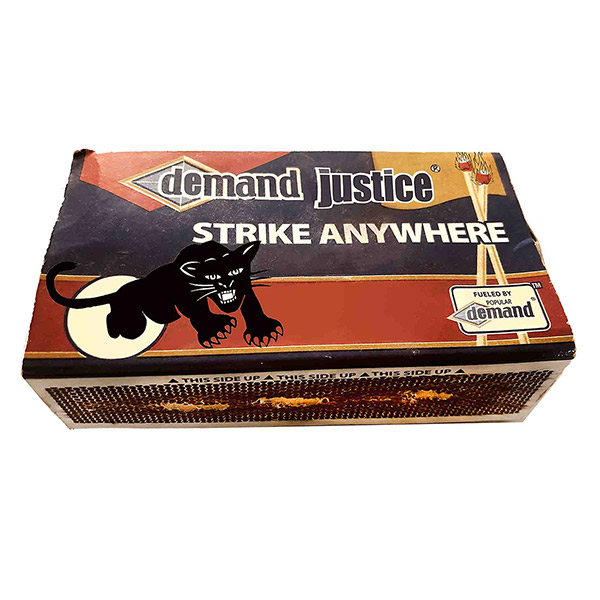 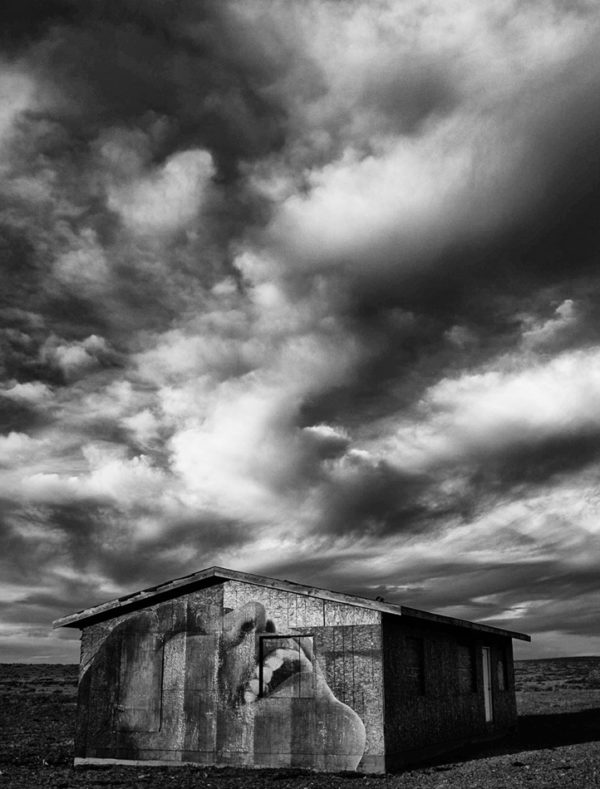 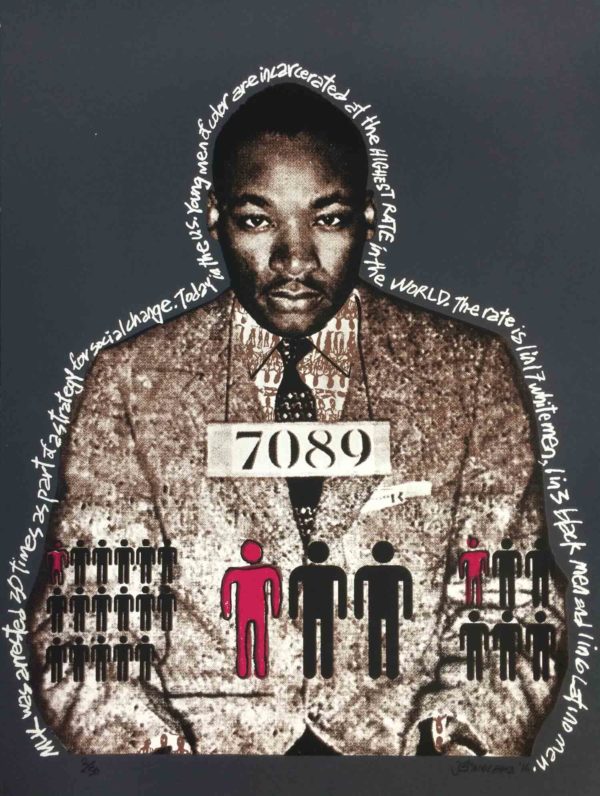