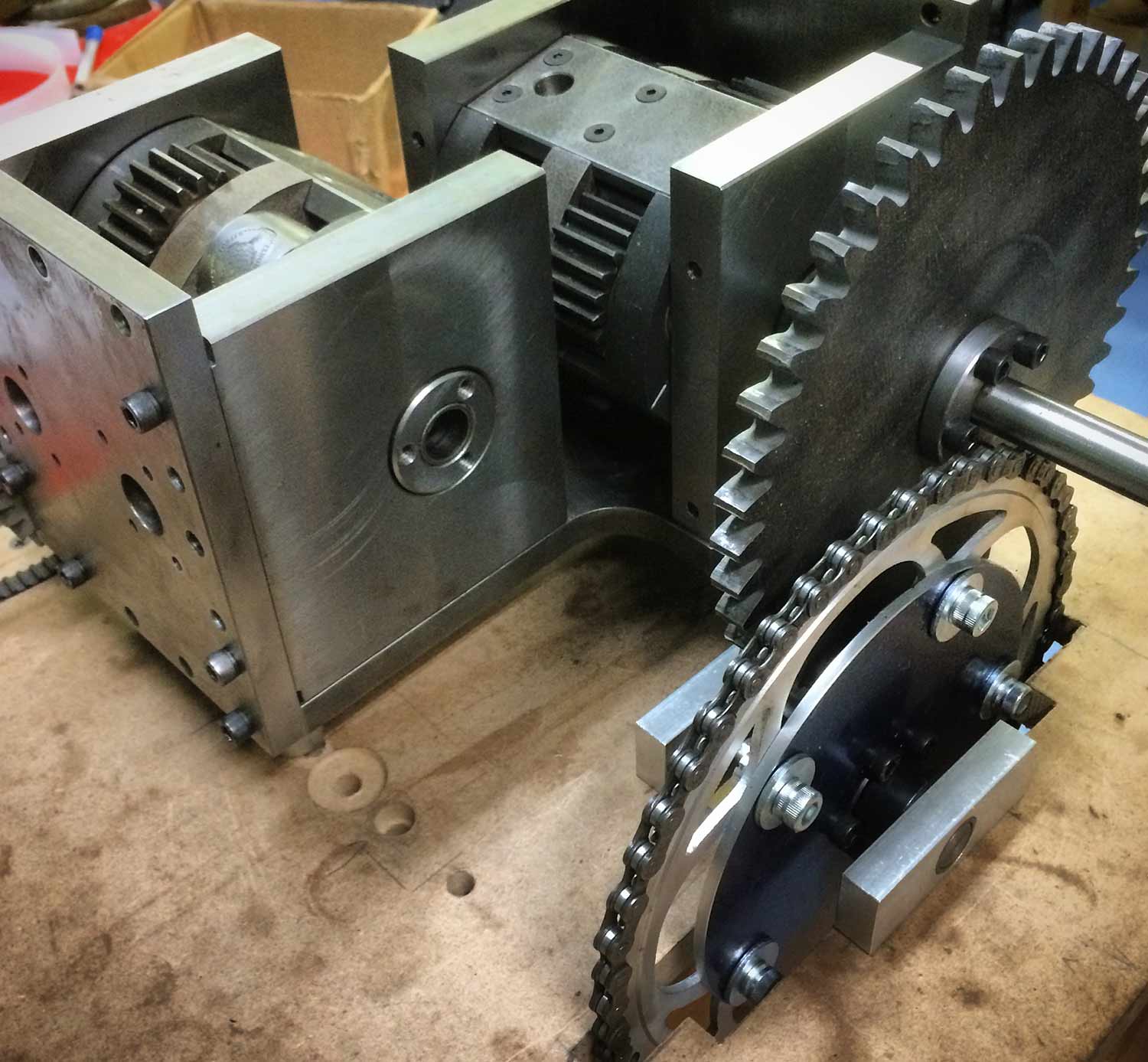 Rachel Elizabeth Jones just published an insightful article about the Fauna penny press project over at Hyperallergic! She hits on some key points about the underpinning motivations behind the project…

“In her book The Artificial Kingdom: A Treasury of the Kitsch Experience, Celeste Olalquiaga positions the unprecedented subordination of nature in the 1800s as critical to the birth of kitsch and souvenir culture. She writes, “the downfall of the natural order triggered an immediate longing for and glorification of what was lost.”

From a certain angle, then, Fauna bookends Olalquiaga’s premise on the other side of modernity. Anderson and Slifer have hacked a cheesy contemporary offshoot of kitsch to draw attention to how certain wildlife has fared so far under industrial capitalism — and how decimation and survival can be considered two sides of the same coin, as it were.”

Check out the full article in Hyperallergic: “Smashing Pennies to Protest Industrial Capitalism” 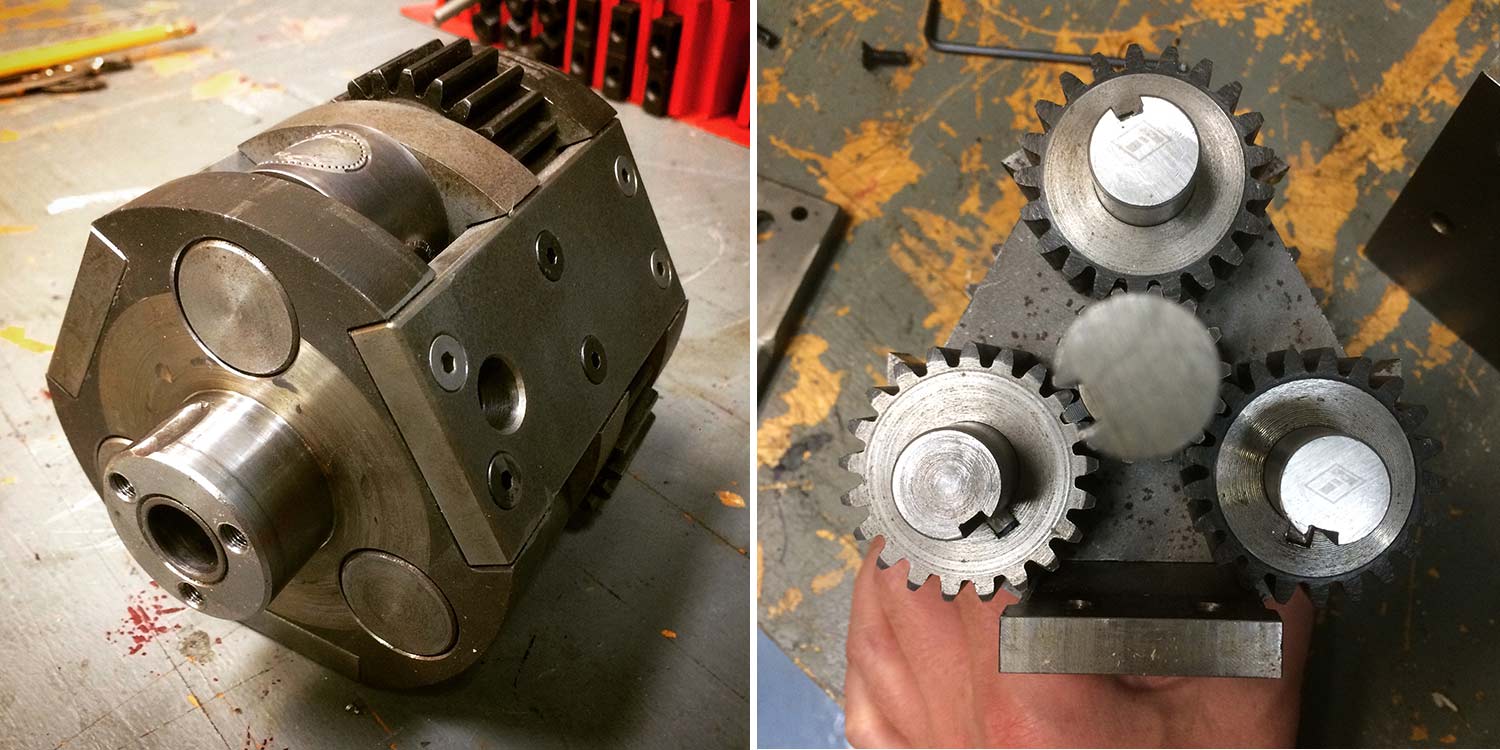 Justseeds is also selling small, limited editions of each of the pennies that were designed by amazing artists (most from Justseeds) for this project! Check them all out at the bottom of this page! We’re selling single-sided editions only, and once Fauna is fully operational it will be smashing double-sided pennies.

Below are a couple of the most recent pennies we’ve just rolled out of Fauna, the first of the two-sided versions featuring tracks of urban wildlife on the reverse:

We Can’t Drink Their Money*