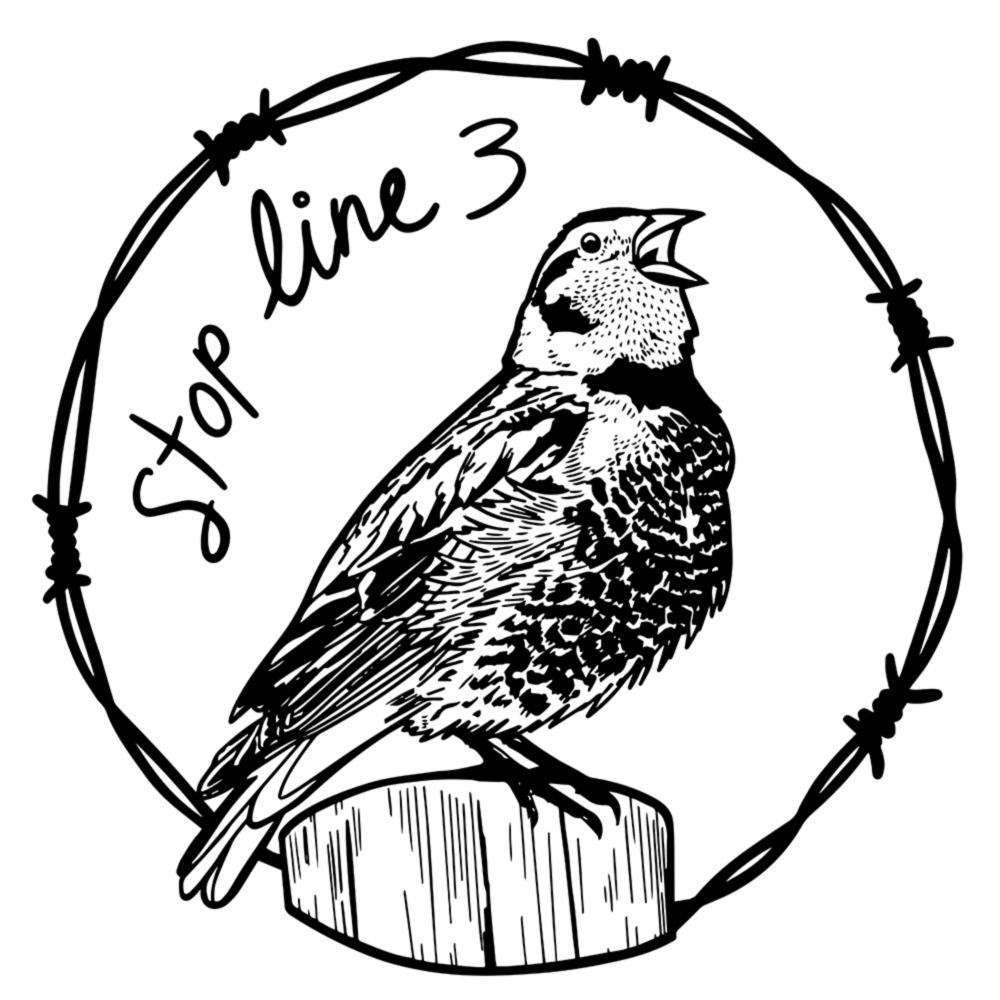 Pipeline Line 3 is set to be built all the way across the summer breeding range of the Chestnut-collared Longspur, a prairie endemic bird endangered by climate change and loss of environment.

We have seen an alarming increase of hate crimes against land defenders in the last year. From harassment and confrontation at #Landback train blockade near Edmonton in February 2020 to recent escalation of tension that led to the burning of a van and entrapment of Mikmaqi fishermen in so-called Nova Scotia in October 2020. Another event was the burning of the Spirit of the Buffalo, a prayer camp against Enbridge pipeline Line 3 expansion in southern Manitoba, in April 2020. This graphic was originally made to support the fundraiser to rebuild the Spirit of the Buffalo camp but can be used freely by all Line 3 protestors and water protectors.

We must fight back white supremacy and climate change in all the ways we can, including mutual aid and solidarity with the ones most affected. 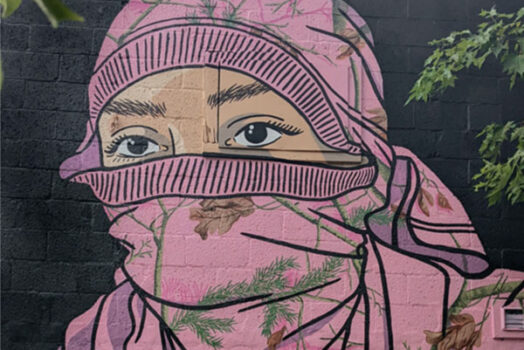